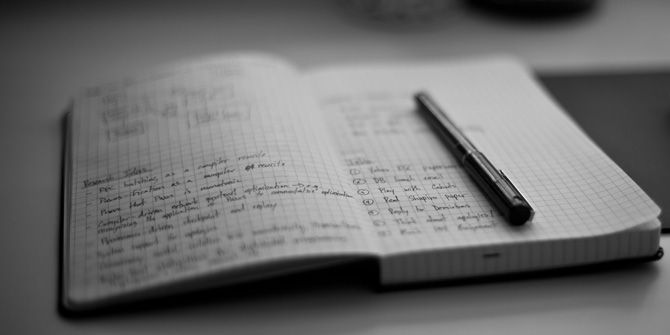 This year the LSE UPR launched its inaugural essay competition, aimed at incoming or outgoing year 12s and 13s (or equivalent), to give them real experience in writing an academic essay. The UPR team put together a list of five questions, which were superbly tackled by over 75 students. These questions required engagement with current affairs, critical reading, academic referencing and analytical writing – all of which was given an incredibly good effort by those who submitted.

After careful reading by the associate editors, the UPR team arrived at this year’s winners. Below is an extract from each of the three winning essays.

First place: Gabriel Brown is an incoming Year 12 student at Charterhouse in the UK. 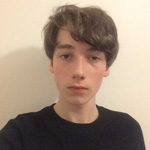 Essay question: Thomas Jefferson once said “the cornerstone of democracy rests on the foundation of an educated electorate”. With the rise of fake news, historically low voter turnouts, and populist angst, to what extent is Jefferson correct regarding democracy in the twenty-first century?

Recent years have seen many of the most contentious and highly debated elections in the history of modern democracy. With majorities of often less than a few percent, elections seem to reflect the state of divided nations more than the collective will of the people. Dating back to modern democracy’s founding father, Thomas Jefferson remarked on education’s role in our democratic system, stating “an educated electorate is the cornerstone of democracy”, and the value of education in all nations still takes centre stage as an important part of national development today. In this essay, I will consider how, and if, an “educated” portion of an electorate exists and contributes to democracy, and how; antagonistically, ignorance serves to affect it.

As a conceptual model, in his essay The Myth of the Rational Voter: Why Democracies Choose Bad Policies, Bryan Caplan proposes that solely an educated subset of electorate decides the outcome of democratic referenda. Caplan suggests that if members of the electorate are given a choice between voting for candidate “X” or “Y”, of which policy they know nothing about, the vote share will be roughly evenly split. In order to break this negation, a subset of an electorate, which is informed enough to cast a meaningful vote, is needed. This theory states that, if 99% of an electorate does not hold a sufficient level of political education or knowledge to cast a meaningful vote, only the remaining, knowledgeable 1% of the electorate will vote in an impactful way, effectively deciding the result of an election or referendum. 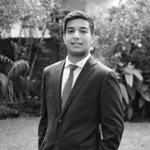 Essay question: Is war and conflict an inevitable feature of global politics?

War and conflict takes several forms; military or non-military and interstate or state versus organisation. I shall use the steps to war and motivated biases 1 2 theories to support my argument that war and conflict may be an inevitable feature of global politics. These theories have been chosen due to their seemingly increasing relevance to modern global politics. As explained by steps to war, many present day states have been fighting because of irresolvable matters of territory. As per motivated biases theory, human psychology at a large scale, some argue, leads to in-group cooperation and out-group discrimination, which often leads to war. On the other hand, I shall use the democratic peace theory – suggesting that democracies do not fight each other – to support my argument that in fact, war and conflict may be avoidable in global politics. At the core, these theories attempt to explain the causes of war. Yet, it is fair to assume that if cause is avoidable, then at some point, effect can be avoided too and conversely, if cause is inevitable, then at some point, effect is inevitable too.

Consensus exists that matters such as territory are irresolvable in global politics. It is impossible to increase the amount of land in the world and to change the fact that our wants are unlimited. This scarcity often leads to disputes. While often, the disputes are limited to legal and economic conflict, in other instances, concerned parties resort to using force, particularly when those parties are geographically close. The steps to war theory in fact suggests that war and conflict can arise owing to such reasons. An example of the steps to war theory applying to present day global politics is the case of Israel and Palestine disputing territory which has often escalated to military conflicts. Another relevant example of violent conflict due to irresolvable matters is the case of Iraq and Syria fighting the Islamic State (IS) terror group to reclaim their territory.

Third place: Joseph McGrath is a Year 12 student at The Judd School in Tonbridge, UK. 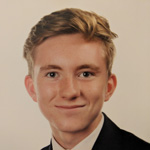 Essay question: What are the effects of the rise of China on the present world order?

The rise of China onto the forefront of the world stage is both remarkable and concerning, signalling at the very least a threat to the present world order, currently dominated by the ever-present hand of the United States. Since the Second World War, the US has acted to cement its place at the apex of this world order, with its sphere of influence – economically, politically and militarily – extending across the globe. With the collapse of the Soviet Union in 1991, China has – as a consequence of its extraordinary economic transformation – filled the void to become the new pretender to the US’s throne. Consequently, to understand the effects of China’s rise, it must be considered in context with the United States. Through Xi’s recent takeover of the Chinese Communist party as a long-term quasi-dictator, and through the recent provocative actions of the Chinese military in the disputed South China sea region, the issue of China and its future role is becoming ever pertinent. To truly address and consider this, one must first look at the current global situation.

There are three key domains with which influence can be ascertained, and therefore which must be considered: economic, military, and political power.

Economically, China is projected to “overtake the US in terms of aggregate GDP in the next few decades”, and as a result represents a greater economic threat than that faced by the US in the past. Throughout the Cold War, the US economy was around twice the size of the USSR, and consequently it was consistently able to out compete the USSR through its financial muscle – forcing the USSR to unsustainably spend beyond its means. However, China in this respect, is a different animal; the Chinese economy is around two-thirds that of the US, with China’s annual growth being around six percent greater. Despite this, though, as the Shanghai Composite Index crash in 2015 showed, the Chinese economy is invariably volatile. Thus, when coupled with the still $7trillion GDP gap when compared to the US, China poses only a minor threat to US economic suzerainty, at least in the immediacy. 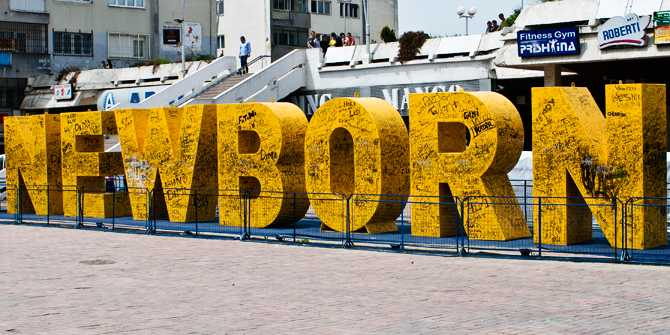 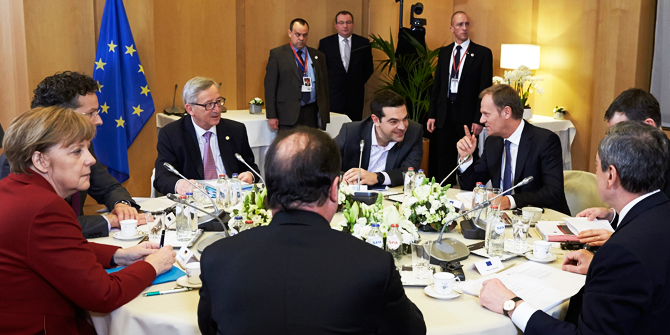 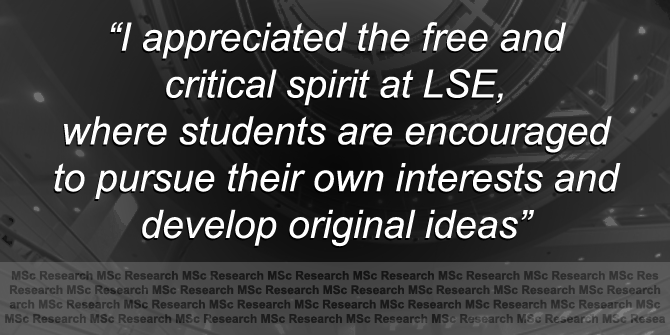