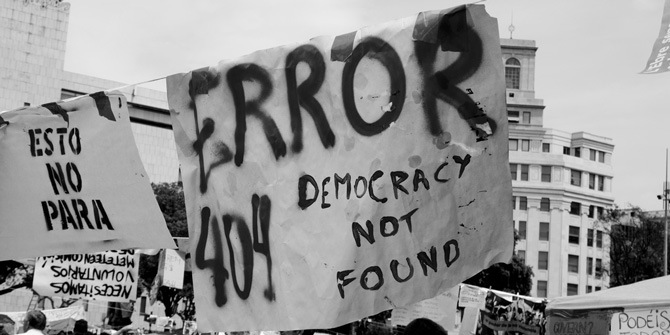 William Irving reflects on our public event with Matthew Goodwin on Monday 22 October at LSE where he discussed his new book ‘National Populism: the revolt against liberal democracy’, co-authored with Roger Eatwell.

The surge of national populist movements across Europe represents a profound period of political volatility and upheaval. National populists have experienced successful election results in Italy, Sweden, and Austria amongst other places, whilst Trump and Brexit represent symptoms of the same movement. Coupled with the collapse of the social democrats across Europe, with historic lows in Austria, Czech Republic and Germany, questions remain over the survival of social democracy and the future of national populism.

Matthew Goodwin and Roger Eatwell – both experienced academics on national populism – have written a book titled ‘National Populism: the revolt against liberal democracy’ to address the underlying currents impacting these political changes. Explained through four long term trends, distrust, destruction, deprivation and dealignment (the four ds), Goodwin concludes, on this evidence, that the national populists are a durable force with long term potential; tapping into grievances that are legitimate and unlikely to fade, and therefore require exploration.

Tensions inherent in the democratic system open up space for populist movements, who assume the role of speaking for the people against a corrupt elite. Goodwin remarks that a long tradition of elite scepticism towards the masses gives potency to this tension.

The distrust between “elites” and “citizens” is entrenched in vast educational divides between political representatives and citizens, and is a divide that is continuing to grow. Goodwin argues that education is important in shaping the views of individuals, especially on key issues for the national populists such as identity, migration and globalisation. This growing distance between citizens and their representatives leads many working class and lower educated citizens to feel as if their voice no longer counts.

“National populists”, as Goodwin puts it, offer these citizens a seat at the table. This is clear in the case of the AFD (Alternative for Germany) in Germany who’s primary source of votes in the most recent election were non-voters (citizens who had not voted in the previous election).

A threat to the so-called “national”group’s identity in response to concerns over the scale and pace of demographic change is the next trend. Feared changes to the economy, the national culture and embedded ways of life are  captured by the national populists.

These fears have dominated the political agenda in Italy, who at the forefront of the refugee crisis saw the salience of this issue drastically rise, followed by success of the Lega.

A similar picture is painted across Europe, as Goodwin points to surveys showing immigration and terrorism – a combined security problem – chosen as the top issue for the EU by voters. The national populists are thriving on these culturally and ethnic protectionist sentiments, but the objective movement of people is not always necessary. Success for the national populists in central and eastern Europe has also occurred against a backdrop of low immigration levels. In their eyes the west are making grave mistakes, yet tensions are likely to emerge.  Shrinking populations across central and eastern Europe will require population growth, whereby migration may be the only answer.

The future of migration in Europe hangs in the balance, the pace of change is a concern for many, but for others it is both vital and beneficial. The delicacy of this issue is furthered considering the on-going refugee crisis and humanitarian needs. Even so, if the national populists continue to surge, it looks like the breaks will be put on migration.

A weakened legitimacy of the capitalist system, rising inequalities, wage stagnation and the withdrawal of the state in many sectors of society points to deprivation as the next long-term trend. Yet recognising this deprivation is Goodwin’s next point. Rather than objective unemployment and wage reductions, in a relational sense, proportions of society feel they are being left behind and are losing out in relation to others.

National populists have taken an interesting economic turn in comparison to during the 1990’s (often labelled as the radical right then). Despite advocating economic liberalism in the 1990’s, national populists now often endorse protectionist and interventionist economic policies, tapping into concerns of deprivation. The “left” are now flanked by both concerns over cultural security, with a new winning formula of added economic security.

The final point discussed by Matthew Goodwin refers to the decline of loyal attachments to mainstream parties. Voters are now operating as consumers rather than loyal partisans, shopping around for new parties, opening up space for parties on either side of the spectrum (as seen with the remarkable success of the five star movement after an even more remarkably small life span). Voters are switching their votes at an ever-growing rate – shown by John Mellon at the 2015 and 2017 UK general elections – decreasing the stability of the past and underpinning the rise of the national populists. With this dealignment, political parties, more than ever, need to sell themselves to the electorate.

The beginning or the end?

For Goodwin this is the beginning of vast political change, stemming from these deep-rooted trends, expressed by large sways of citizens. Generational change and the replacement of “angry old white men,” with a new ethnically diverse and socially liberal generation does not appear likely. These parties have picked up a significant amount of support from the younger age groups, on this account, stemming the tide of change is not simply a matter of time.

These parties are having a profound effect on policy irrespective of gaining power, socially liberal positions are being replaced with socially conservative policies and in some cases, authoritarian policy. This has played out in Denmark’s new integration proposals, and Sweden’s Social Democrats proposal to halve refugee numbers.

Political volatility may also express itself in green party movements – as seen in Bavaria –though certainly the mainstream liberal democratic consensus has been rattled. The overriding question facing politicians and commentators is how to address these grievances in order to evade further polarisation and fragmentation.

However if, as many do, these grievances are deemed as illegitimate and in cases, illiberal, how can these parties and their electorate be pushed back to the political periphery, or reconciled with the moderate centre – especially when operating within legitimate democratic processes.

These questions require an answer as winning back these voters is essential for mainstream parties – primarily those on the left, given this shift to the right. Addressing these long-term trends may be the start of a healing process.  To conclude, Matthew Goodwin’s lecture offered a neutral, evidence-based engagement of understanding the currents underpinning one of the most startling political phenomenon of this century (of course, less startling for those following these trends for the past three decades). 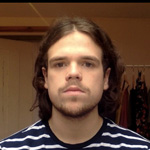 William Irving is a postgraduate student reading Political Theory. His research interests include theoretical approaches to freedom of expression, notions of autonomy and the practical implications of these. 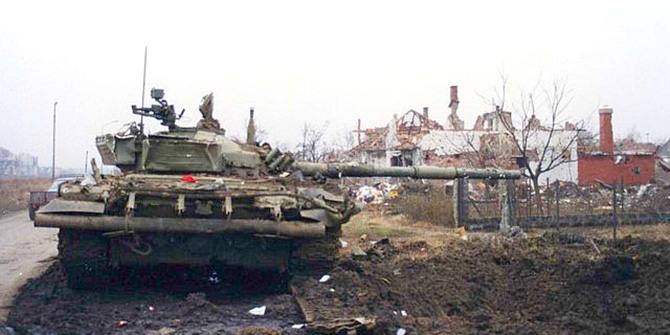 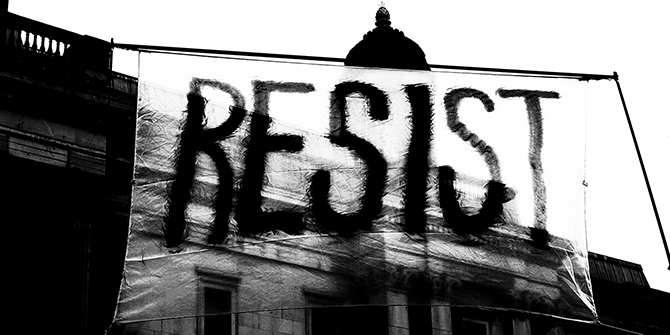 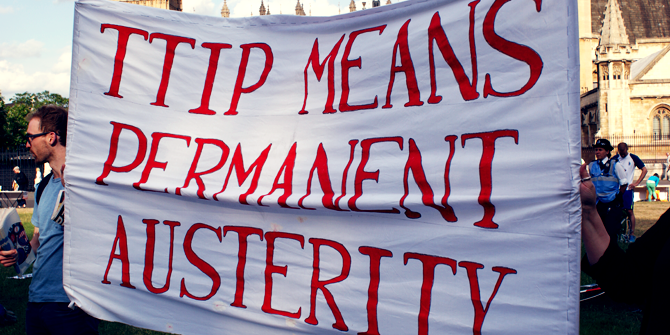