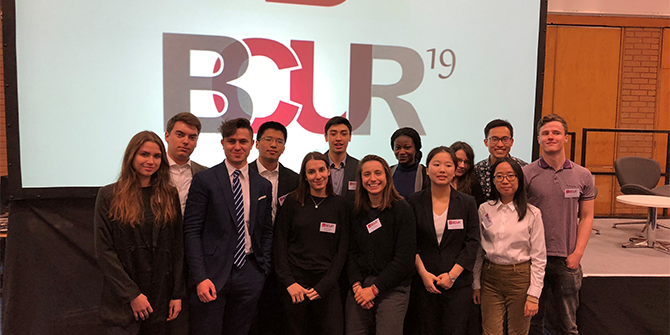 This year, due to the high level of interest in the UPR’s research division, the committee decided to double its number of research teams to four. The four teams comprised of undergraduate researchers in the LSE from Departments of Government, Economics, Philosophy, Logic, Scientific Method and Anthropology. Each team pursued independent research projects spanning the political science qualitative-quantitative spectrum, from political philosophy to political economy and had the opportunity to present their research at undergraduate research conferences.

In April the teams travelled to Nottingham Trent University for the Political Studies Association’s (PSA) Undergraduate Conference where the teams presented on the panels: Politics of the USA, Contemporary Global Politics, European Politics and Security Issues. The PSA conference was a great opportunity to present political science research to students from institutions from across the country, ranging from the University of Stirling to our neighbours at King’s College London and even colleagues from the LSESU Economics Society. At the PSA, we saw more ‘methods’ based research being undertaken by other students alongside the research division’s own projects. At the British Conference for Undergraduate Research (BCUR), hosted by the University of South Wales, the teams had the opportunity to present their research to undergraduates from a range of disciplines, not exclusively to political scientists. Despite sacrificing precious revision time travelling across the country, both the PSA and BCUR were great experiences and a fantastic introduction into the world of academic conferences. 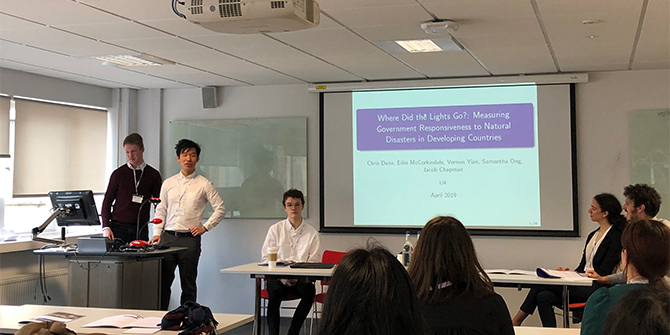 All of the projects were highly variegated and topical to current affairs and the contemporary political climate. The Political Theory Team researched the morality of Trump’s proposed border wall between the United States and Mexico, which has received little attention from political philosophers thus far. In the first section of their paper they argue that the two values at the heart of American society – equality and democracy – point towards the immorality of the border wall. The second part of the paper assesses the possible effectiveness of the border wall in securing two key interests of the US economic growth and security. By analysing policy statements, speeches and other forms of communication by Trump and his administration, they find that the wall’s construction would be unlikely to further these two interests.

The International Relations Team analysed the discourse surrounding the use of nuclear weapons. The group was inspired by Beatrice Fihn’s (Director of the International Campaign to Abolish Nuclear Weapons and 2017 Nobel Peace Prize Winner) public lecture at the LSE titled ‘The End of Nuclear Weapons.’ In the lecture, Fihn discussed a large gap in the nuclear arms literature regarding the discourse that accompanies the possession of a nuclear arsenal. As such, the team questioned: ‘what are the similarities and differences in the political discourse held by the United Nations Security Council members and parties of the Prohibition of Nuclear Weapons Treaty (PTNW)?’ Using programs Nvivo and Sketch Engine, they conducted a quantitative textual analysis of the press releases of four PTNW members and the permanent Security Council members, supplemented by qualitative methods, to reconcile the dissonances in the discourse between the two groups of countries.

The Public Policy Team pursued a comparative analysis between Brexit and the hypothetical scenario of Grexit. Using Kingdon’s (1984) prominent ‘Three Streams Framework’, a fundamental theory on policy change, and primarily relying on secondary sources, the team were able to show two things. Firstly, that Brexit and Grexit were and are responses to long-standing problems of the loss of national identity and sovereignty in policymaking due to EU membership. Secondly, the team argues that ‘exit’ as a solution to domestic issues was neither clearly defined, nor included alternative institutional arrangements to EU membership; many of the engineers of ‘exit’ were not willing to undertake its implementation.

Finally, inspired by Henderson, Storeygard, and Weil’s (2015) ‘Measuring Economic Growth from Outer Space’ paper, the Political Economy Team explored the possibility of using nightlight data as a measurement of government responsiveness to natural disasters. They examined how the amount of time taken for pre-disaster levels of nightlight to return to post-disaster levels (i.e. how long it took for nightlights to turn “back on”) could be used as a valid metric of responsiveness. Upon learning how to use the ArcGIS software, nightlight data was downloaded from the National Oceanic and Atmospheric Administration’s DMSP-OLS Nighttime Light Time Series dataset, with the project still currently on-going.

Having served as Research Director for the UPR this year, it has been a huge privilege to organise the teams and promote undergraduate research in political science at the LSE. The 2nd edition of the LSE UPR is available to read and download here. I would like to express my sincere gratitude to the other team leaders for their hard work and dedication throughout the year – Eponine, Maëliss, and Vasileios – in addition to all the other researchers. I would also like to thank the Government Department for its continued support, and for helping fund our trips to both the PSA and BCUR conferences. On that note, I hope the tradition of groups pursuing independent research in political science, and representing both the UPR and the LSE Government Department at conferences continues for years to come in commitment to the LSE’s motto: rerum cognoscere causas. 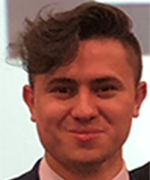 Chris Dann is a final year undergraduate student in the Department of Government, studying BSc Government. He served as the Head of Research and Research Director of the LSE SU Economics Society and LSE Undergraduate Political Review respectively for the 2018/19 academic year, and will be embarking on graduate studies in political science upon graduating from LSE in July. 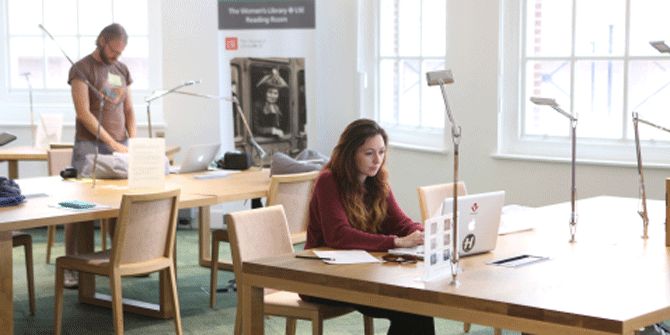 Undergraduate Research Internships in the Department of Government 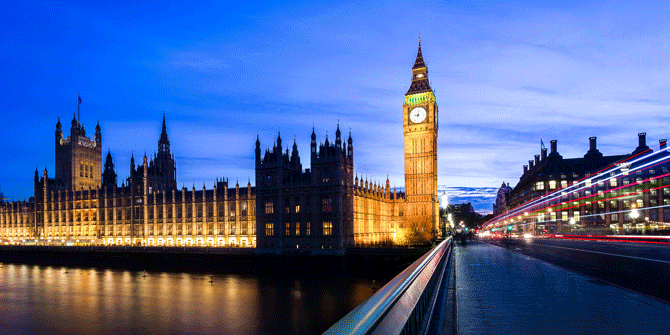 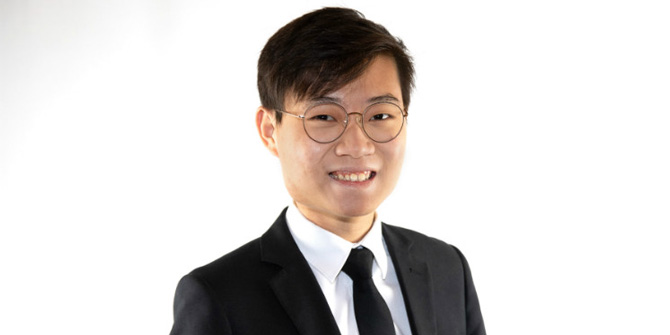