The Rise of Low-Cost Institutions in Global Governance

The Rise of Low-Cost Institutions in Global Governance

Global health governance points to a larger trend. Over the past three decades, the number of informal intergovernmental organisations (IIGOs) rose from 27 to 72, a 167% increase; transnational public-private partnerships (TPPPs) increased from 26 to 167, a 542% increase; and trans-governmental networks (TGNs) expanded from 25 to 141, a 464% increase.

In a new paper, we treat IIGOs, TGNs and TPPPs as important members of a common and distinct class of transnational institutions we call “low-cost institutions” (LCIs). In this blogpost, we explain what different forms of LCIs have in common, why governance actors choose to create them, and how their proliferation impacts global governance.

What do LCIs have in common?

All LCIs share two characteristic institutional features. First, they are relatively informal, compared to treaty-based institutions. Informality reflects two major traits. LCIs are created by non-binding agreements or understandings, not by legally-binding treaties, and have authority to adopt only non-binding standards, not legally-binding rules; they also feature relatively uncomplicated decision-making procedures. Their second characteristic feature is participation by executive, bureaucratic and societal actors, rather than or in addition to states. Together, these features constitute LCIs as a distinct class of international institutions, notwithstanding the differences among individual forms.

Why do states and other governance actors choose to create LCIs?

Decisions to address emerging cooperation problems through LCIs are based on four common rationales.

Taken together, these four factors – low costs, specific and general governance benefits, and empowerment – explain why states create LCIs and thus why LCIs have proliferated.

To be sure, the same institutional features responsible for LCIs’ low costs and specific governance benefits constrain their ability to address demanding cooperation problems. LCIs are relatively weakly institutionalised, and so cannot adopt legally-binding rules or implement strong monitoring and enforcement. As a result, they cannot tackle issues that require highly credible commitments to overcome incentives to defect, as in dilemmas of common interests where distributional conflicts are strong, defection is likely, and noncompliance is difficult to detect. Yet they can effectively address dilemmas of common aversions, and are beneficial where cooperation problems are uncertain or dynamic, or involve non-state actors.

Moreover, the current interstate polarisation and gridlock in many treaty-based institutions render those institutions less able to address cooperation problems of any kind. LCIs can be especially conducive to facilitating cooperation when political opportunity structures are malign. First, even where relations among national leaders are polarised, leaders may accept the need for continued international cooperation in limited areas, e.g., technical cooperation on cross-border interactions. LCIs are well-suited to advance such cooperation, and to do so with limited publicity, minimising leaders’ audience costs with supporters. Second, even where national leaders are polarised, lower-level officials and non-state actors may retain more cooperative preferences; they can advance these preferences through LCIs to the extent they have political space for independent action.

LCIs are also used by sub-groups of states that seek outcomes others oppose. For example, states that support a particular level of cooperation can create a new LCI to (at least partially) bypass defenders of the status quo – or those lacking the political will for enhanced cooperation – in an incumbent treaty-based institution. LCIs are well-suited to this strategy because they lack strong norms of multilateralism, allowing states to exclude “spoilers” while including like-minded actors. LCIs are thus often used to organise “coalitions of the willing.” Similarly, states may use an LCI to bypass opponents of the status quo, who might otherwise force unwelcome change in an incumbent institution.

How do LCIs impact global governance?

Our analysis suggests that the composition of global governance institutions will continue to change over time to include an expanding proportion of IIGOs, TGNs, TPPPs and other low-cost institutional forms. LCIs provide states and other actors an expanded palette of governance options. They are highly malleable, allowing actors to fine-tune governance arrangements to the substantive and political characteristics of particular problems; they are also highly flexible, allowing actors to modify arrangements as problems or demands for governance evolve. Over time, the emergence and differentiation of LCIs should facilitate more nuanced global governance.

Contemporary global governance is highly institutionalised, so most LCIs are intended to complement incumbent treaty-based institutions. Such layering further broadens the palette of governance options, and often produces the best outcomes, especially for multi-faceted problems, as each institutional form can address those aspects of the problem for which it is best-suited.

This article summarises the research and findings of, ‘Choosing low-cost institutions in global governance’, a paper co-authored by Benjamin Faude and Kenneth W. Abbott and published in International Theory.

Kenneth W. Abbott is Jack E. Brown Chair in Law Emeritus, Professor of Global Studies Emeritus, and Senior Sustainability Scholar in the Global Institute of Sustainability at Arizona State University. His research focuses on a broad range of public and private institutions. He is a Lead Faculty member of the Earth System Governance Project, and a member of the editorial boards of Regulation &amp; Governance and Journal of International Economic Law. 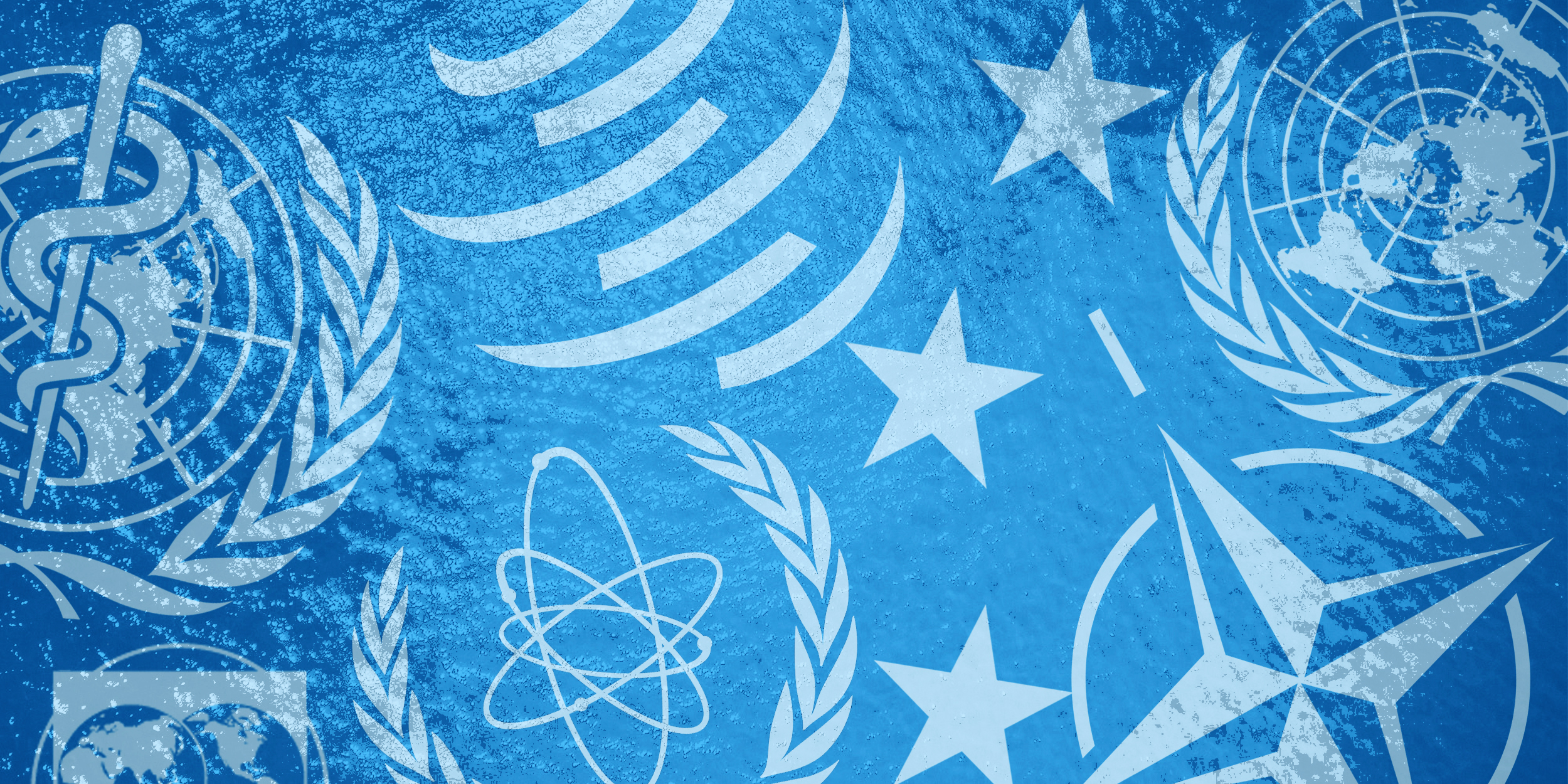