Kiwi Ting (@kiwiting) explores the impact of virtual proceedings in parliament for under-represented and vulnerable groups during COVID-19.

A year has passed since the adoption of hybrid proceeding (HP) by Parliament. HP was intended to mitigate the problems that come with the pandemic and lockdown, most important of which is to maintain the representativeness of the House by facilitating participation from vulnerable members, such as aged MPs, who need to be shielded to protect their health, as well as female MPs, who are more likely to be burdened by increased familial and caring responsibilities during the lockdown. It is perhaps time to take stock on HP’s efficacy see if it has the intended effect in facilitating aged and female MPs’ participation in parliamentary proceedings.

But before doing so, we need to address a methodological obstacle: the lack of an observable counterfactual to act as a baseline of comparison. To put it differently, it is impossible to tell how MPs would have behaved should the impact of the pandemic was not mitigated by HP. Without knowing that, we cannot determine whether HP has indeed changed MPs’ behaviour.

However, the scope of HP has gone through a couple of changes in the past year as shown in Table 1. During the height of the first wave of the pandemic (P1), HP applied to both substantive (i.e. debate on legislation) and scrutiny (i.e. questions to ministers) business. This was narrowed during last summer and autumn (P2), when HP was limited to scrutiny business only. It was not until the end of December (P3), with the onset of the second wave of infection, that the arrangement under P1 was restored.

We can therefore exploit these expansions and contraction of the scope of HP to determine its impact on MPs’ behaviour: If HP does facilitate the participation of aged and female MPs, we should observe these two groups of MPs being more active during P1 and P3, when the application of HP was more expansive, in comparison to the more restrictive P2.

Let’s begin by looking at MPs’ participation at the aggregate level. The following graph shows the total number of words spoken by all backbench male (blue) and female (red) MPs each week from the beginning of this parliament until 18th Mar 2021 as recorded in the Hansard. We can see that there is a dramatic drop in the number of words spoken during P1 for male MPs whilst the negative impact for female MPs is much less apparent.

What about older MPs? Graph 2 shows the result of the same analysis as the first but this time between MPs who are over the age of 65 at the beginning of the pandemic (green) and those who aren’t. We can see that there wasn’t much change for aged MPs’ participation throughout 2020 except a very modest increase in the number of words spoken by MPs above the age of 65 with the onset of P3.

Graph 3 below shows the number of words spoken by female and aged MPs as the proportion of all words spoken in each week. For female MPs, despite some fluctuation, their participation remains quite steady except for the slight increase in P3 in comparison to the end of P2. As for MPs over 65 years of age, again there is no dramatic shift except for some modest increase toward the end of P2, which continued under P3.

To further explore the effect of HP on MP’s participation at the individual level, I have fitted two time-series Poisson regression models on the number of words spoken by each backbench MP in any weeks throughout the study period. The baseline of comparison in both models is P2, as suggested in the aforementioned hypothesis. The model includes MP fixed effects, which confine the analysis to variation of participation within an MP across weeks. It also contains week fixed effects, which control for time-varying factors that may affect MP’s participation, the most important of which is varying number of sitting days and the length of proceeding between weeks.

Table 2 shows the result of the two models. Model 1 considers P1 and P3 separately. The results confirmed some of the aforementioned observations. For male MPs, there is a clear drop in participation during P1. In comparison to P2, the weekly number of words spoken by a male MP drop by about 60% whilst the drop among female MPs is only around 50%. Moreover, this distinction between male and female MPs in P1 is statistically significant. A similar effect is also observed in P3 although the gender distinction is no longer statistically significant. Model 2 considers P1 and P3 together as the scope of HP under both phrases are roughly the same. Again, it shows that there is a statistically significant and gendered distinction in the impact of the expanded scope of HP under P1 and P3.

What about aged MPs? Although HP did not bring many benefits for them in P1, but they did catch up eventually during P3. On average, aged MPs spoke 35% more each week during P3 than they did in P2. Moreover, there is an interaction between age and gender as this effect is particularly strong among older female MPs.

These results suggest is that HP does facilitate female and aged MPs’ participation in parliamentary proceedings. As the scope of HP increase in P1 and P3, so did the number of words spoken by female MPs. Although the effect is most apparent during phase 1 when it was driven by the fact that the impact of the first wave of the pandemic is less negative for female MPs in comparison to male MPs. As for older MPs, the benefit of HP is not apparent until phase 3. This suggests that there is perhaps a steeper learning curve for older MPs to adopt the use of technology. Once they are acquainted with the new arrangement, HP does indeed increase aged MPs’ participation as well.

A limitation of this study is that it focuses entirely on what happened in the (virtual) chamber. What it cannot take into account is the possibility that the benefit of HP could also lie beyond the chamber, such as allowing MPs to do more in their constituency or for their family without the usual trade-off with traveling to Westminster to participate in parliamentary proceedings.

As the country seems to be turning the corner with the pandemic, there has been an ongoing discussion, both in and out of Westminster, on what roles, if any, should HP play in Parliament post-COVID. Results in this post have demonstrated that HP does have a positive impact on the participation of MPs belonging to underrepresented and vulnerable groups, there is therefore a case in favour of maintaining some form of HP in parliamentary proceedings in the long run.

This article was originally posted by The UK Political Studies Association Specialist Group on Parliaments.

Dr Wang Leung (Kiwi) Ting (@kiwiting) is Fellow in the LSE Department of Government. His research interests include political careers, parliamentary/legislative studies and the politics of Hong Kong. 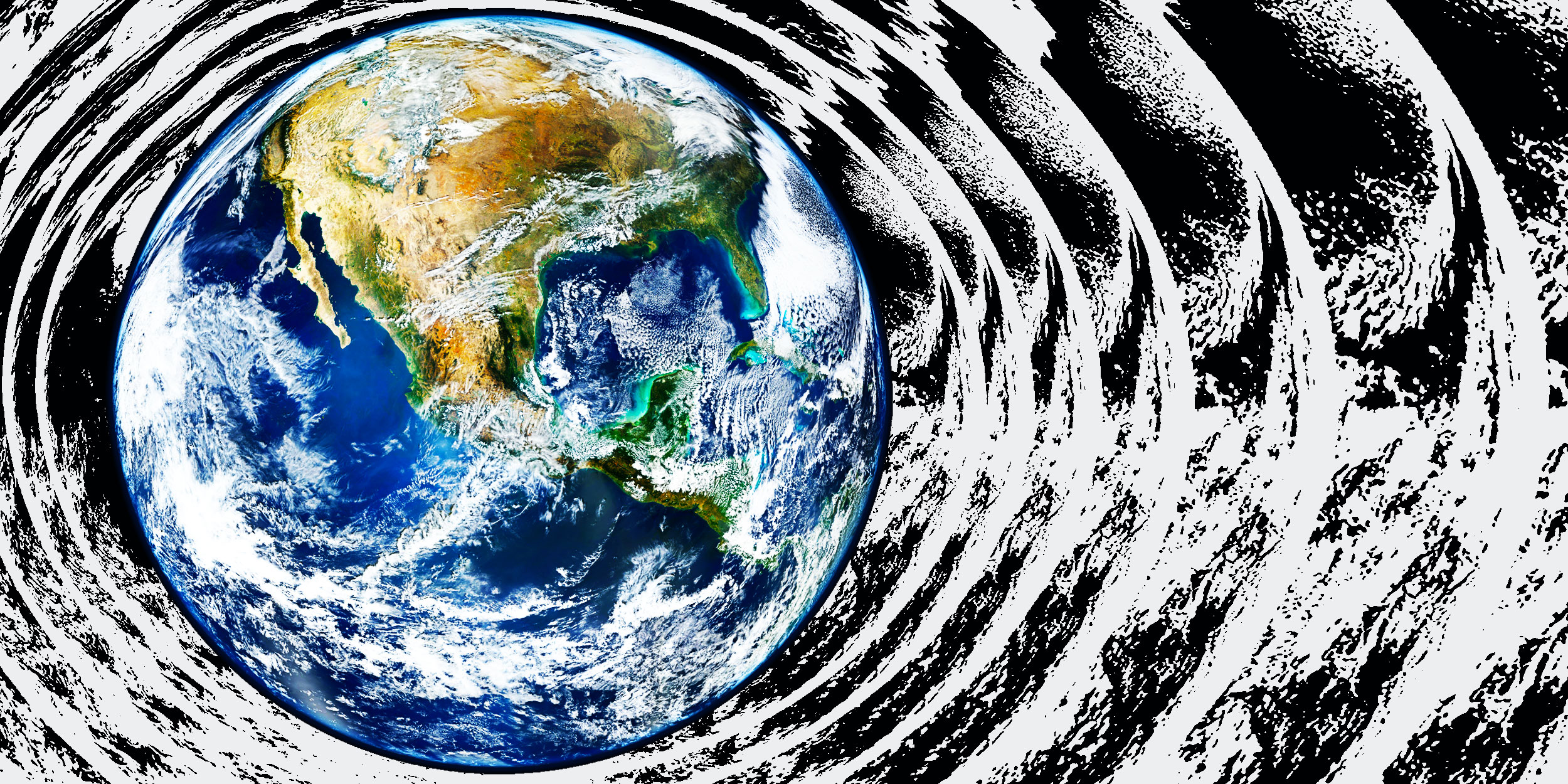 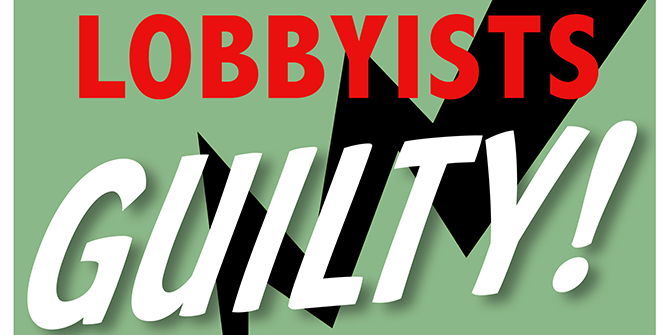 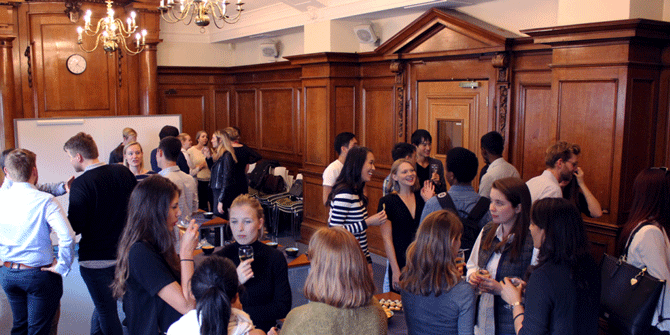