Alice in Westminster: The Political Life of Alice Bacon 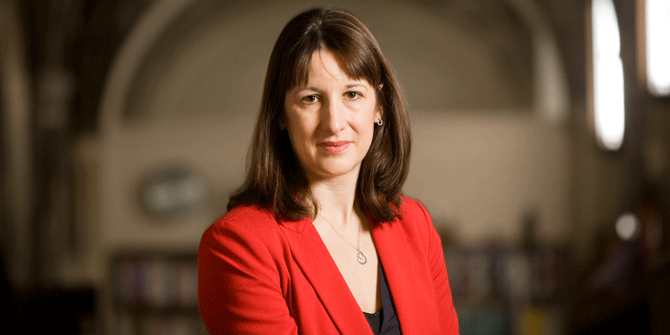 Speaker: Rachel Reeves MP, Labour MP for Leeds West. She is the second woman to represent Leeds in the House of Commons since Alice Bacon. Prior to her parliamentary career, Reeves worked as an economist.

Rachel Reeves discusses the political life and legacy of Alice Bacon – the first woman MP for Leeds and Yorkshire in her new book Alice in Westminster: The Political Life of Alice Bacon.

This event is hosted by the LSE Department of Government and the LSE SU Women in Politics Society, a new society at LSE aiming to encourage and enhance women’s political leadership.