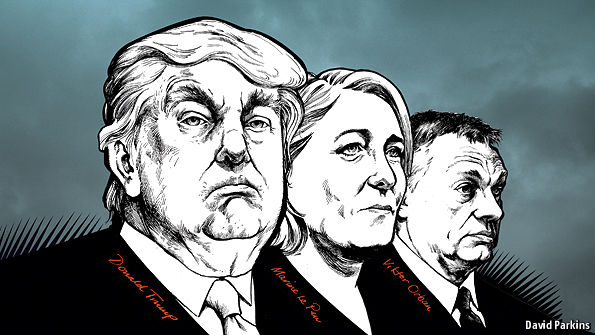 Populist challengers have disrupted long established patterns of party competition in many contemporary Western societies, as exemplified by Donald Trump in the US, Marine Le Pen in France, Nigel Farage in the UK, and Geert Wilders in the Netherlands.

The project for a new book Cultural Backlash seeks to analyse the phenomenon of Populist-Authoritarianism and its mass appeal as a style of governance which threatens progressive values as well as core principles and practices of liberal democracy.

This event is co-hosted by the LSE Department of Government and ASEN.

LSE Department of Government and ASEN