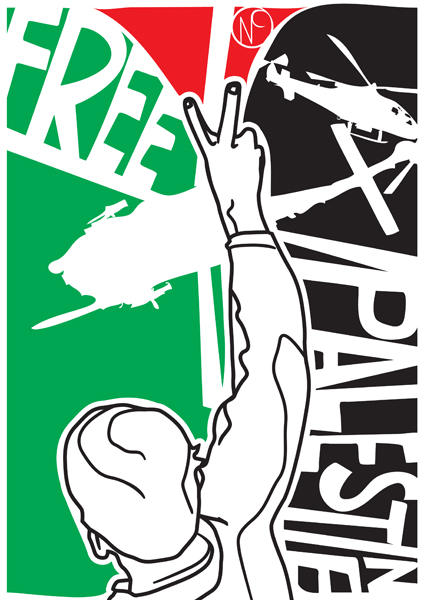 Omar Barghouti, co-founder of the Boycott, Divestment and Sanctions, or BDS, movement

The week commencing 6 November marks 100 years since the Balfour declaration, in which the British government promised the Zionist movement a Jewish national home in Mandate Palestine. It is also 50 years since the start of the Israeli occupation of the Palestinian territories (East Jerusalem, the West Bank, and the Gaza Strip). The Israel/ Palestine conflict is ongoing, but the diplomatic and political process has been stagnant for almost two decades. Since 2005, however, Palestinian civil society has led a campaign of boycott, divestment and sanctions (BDS) against Israel, aiming to pressure the latter to concede basic rights to Palestinians. The movement has grown apace, scoring some high profile successes and, especially since 2010, attracting attention in the corridors of power. This panel brings together leading BDS protagonists, rights-activists and academics to discuss the movement and its prospects. What sort of transnational solidarity does the BDS movement propose? What sorts of normative claims does the movement make? What are its strengths and weaknesses? What are its most important achievements and failures to date?

This event is free and open to all however a ticket is required, only one ticket per person can be requested. All our events are overticketed so please do arrive early to avoid disappointment and note that a ticket does not guarantee entry to the event. Tickets will be made available via Eventbrite from the 1 November.