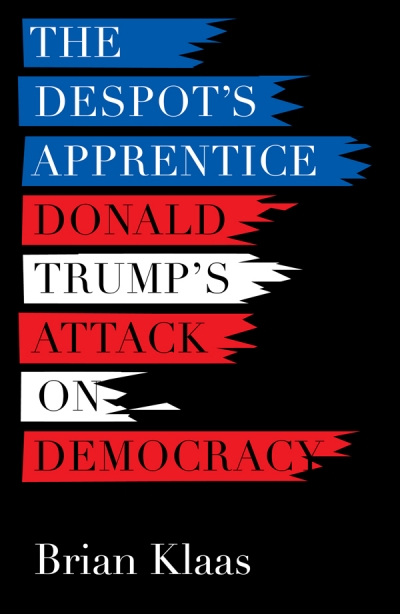 Donald Trump isn’t a despot. But he is increasingly acting like a despot’s apprentice. An expert on authoritarianism, Brian Klaas is well placed to recognise the warning signs of tyranny. He argues forcefully that with every autocratic tactic or tweet, Trump further erodes democratic norms in the world’s most powerful democracy.