Following Standard & Poor’s decision to brand Greece with the world’s lowest credit rating and Moody’s decision to announce a 4-notch downgrade of Portugal’s debt, and then downgrade Ireland to junk status, European policymakers reiterated their growing dissatisfaction with credit rating agencies.  European Commissioner Michel Barnier noted (on the 11th of July): ‘Every day we are seeing the impact [sovereign ratings] have on countries: rising costs of credit, weakening of states, and possible contagion effects on neighbouring economies’.

When markets are as jumpy as they appear today, the game blame does not help.  In an attempt to provide a careful assessment of credit rating decisions, we note that credit rating agencies cite a number of factors (such as per capita GDP, GDP growth rate, governance and public finance trends) but provide little guidance as to the relative weights assigned to each factor.  Yet, based on modelling techniques, Afonso et al 2011 has concluded that once the above factors are taken into account, a rather large number (up to 40%) of credit rating decisions remains unexplained.  Amongst others, academic work has reached the following conclusions:

Finally, assigning Greece with the world’s lowest credit rating appears inconsistent with the credit advantage European Union countries enjoy relative to (non-EU) developing countries.  The very loss of Greece’s 2-notch advantage raises the issue of whether credit rating agencies take Greece’s exit from the single currency bloc for granted, but are unwilling, on self-fulfilling prophecy grounds, to admit so openly.  To increase transparency and avoid misinterpretation, credit rating agencies should move urgently towards providing detailed guidance on the relative weights of each factor affecting their decisions.

References:
Afonso, A., P. Gomes and P. Rother (2011) Short- and long-run determinants of sovereign debt credit ratings, International Journal of Finance and Economics 16, 1-15.
Note: This article gives the views of the author, not the position of Greece@LSE, the Hellenic Observatory or the London School of Economics.

Costas Milas is Professor of Finance at the University of Liverpool

Gender and the Greek crisis: towards a risk assessment 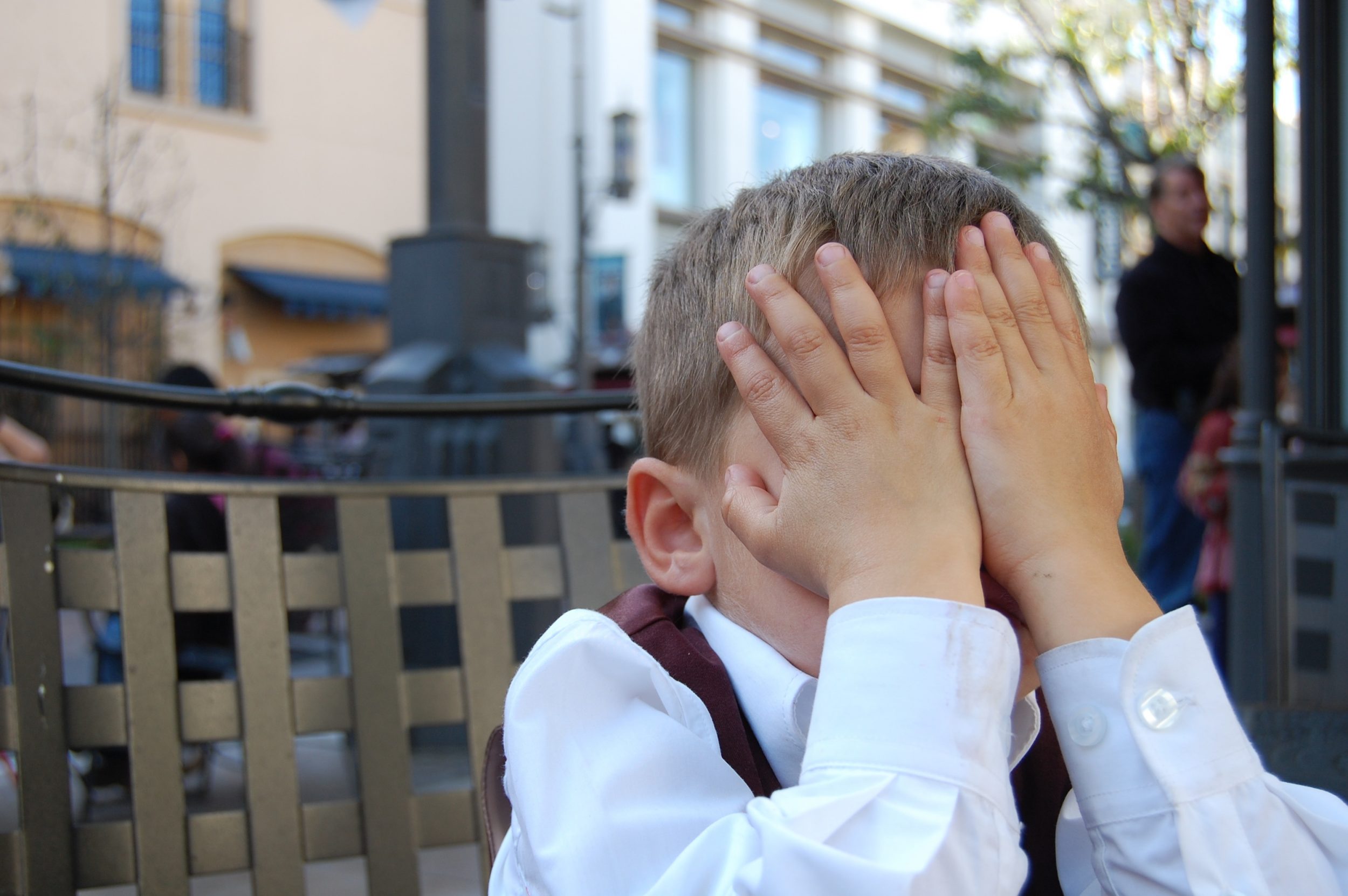 Of Union and Trust

Bad Behavior has blocked 129 access attempts in the last 7 days.