It’s not the cultural differences that matter; it’s the economic policies and directions that a country takes.

Take Finland, which is considered the most “aggressive Scandinavian” today. Finland experienced a serious recession at the end of the 1980s: the excesses of a deregulated financial services sector came to a head just as the global economy was suffering a downturn and Finland’s trade with the Soviet Union was collapsing. In those testing times, Finland opened up the economy, liberalizing important sectors that used to have significant restrictions to market entry. This helped to reshape an economy that had been based on the principles of economic nationalism into an economy with free and open markets. In 1995, Finland became a member of the European Union.

In Greece, workers put in more hours than in any other European nation. But this work does not all translate into the G.D.P.

Greece’s economy today is exactly where Finland’s was 20 years ago. Southern Europe, and Greece in particular, are struggling to modernize its economies, open domestic markets to transparency, and implement good and efficient regulation.

The Finns, the Germans and other E.U. member states with thriving economies express discontent and dissatisfaction with the European south in particular, saying that they are lazy and egotistic. The critics imply that these are distinctive southern European cultural characteristics, quite different from the Scandinavian and the Continental European ones.

However, in Greece, for example, workers put in more hours than in any other European nation. But this work does not all translate into the gross domestic product, because the economy is not efficient and productive. Instead, it is captured by the same rent-seeking forces and oligopolistic market structures the Finns were experiencing 20 years ago.

The impression that is cultivated today — that there are distinctive cultural characteristics of the European north that are different from the European south — does not hold. It would be equally silly to say that Finland’s culture in the late ’80s was deeply different from what it is today. However, it is true that the current severe economic recession intensifies the impression of a chaotic north-south cultural distance, even more as the salvation of the euro zone and its banking system requires bailing out the south.

This piece first appeared in the Opinion Pages of the New York Times (Monday, 12 September 2011)
Note: This article gives the views of the author, not the position of Greece@LSE, the Hellenic Observatory or the London School of Economics.

Theodore Pelagidis is professor of Economics at the University of Piraeus 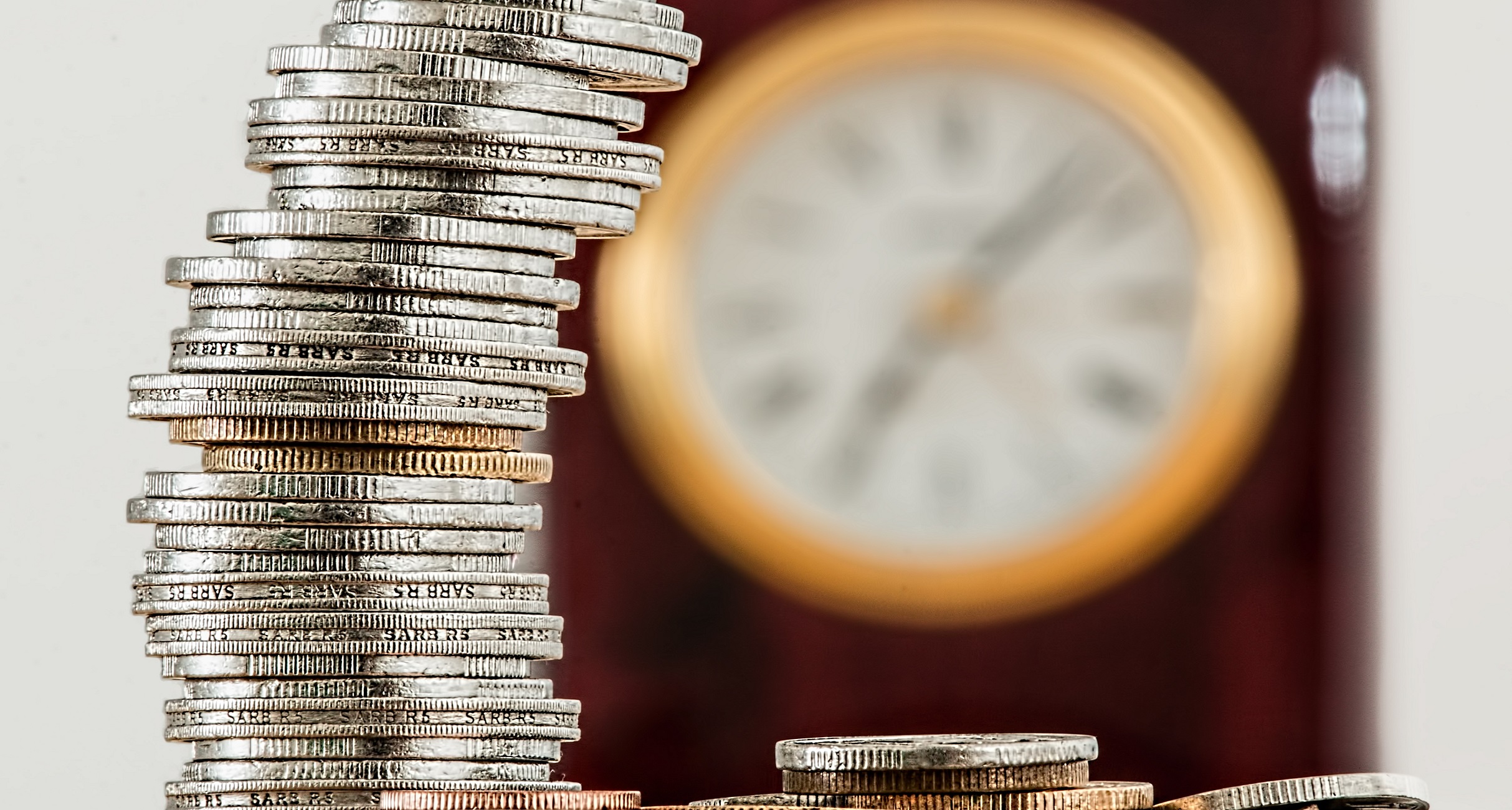 Back from the Brink, Greece Must Get Serious

Bad Behavior has blocked 130 access attempts in the last 7 days.