It is too easy to see SYRIZA’s election victory in Greece as a victory for the European Left against the crippling policies of austerity being imposed on the ‘bail-out’ countries of the euro-zone. Only manic followers of German ordo-liberalism would continue to assert that the medicine is working in Greece.

Beyond these simple headlines, we need to understand SYRIZA in the Greek context in order to get a picture of what its victory means and the challenges it faces. To do so, is to realise that there are very few domestic lessons here for Ed Miliband or Francois Hollande et al as they work out their own anti-austerity mix. First, we must remember that SYRIZA’s victory was not the popular landslide implied by the headlines. By itself, it took just 36% of the vote – three per cent more than Labour may already be on. So, what is the ‘success’ that the Left elsewhere needs to learn? Will the British media laud Miliband in May and say that he has a great mandate for change if he achieves little more than a third of the vote?

Secondly, SYRIZA’s rise has often appeared to be on the back of populist and opportunistic campaigning, the like of which has not be seen on the Left in the UK or France. It was slow to give what was then only a lukewarm rejection of the violence shown in the protests in universities and on the streets. Its indiscriminate rhetoric of a ‘kleptocracy’ having ruled Greece is not only unfair to past reformers, it has also encouraged a situation where the MPs and ministers it has vilified cannot be seen in public. And SYRIZA’s choice of government coalition partner – the ‘Independent Greeks’ – embraced a party of arch-populists of the right that has fanned racism and anti-Semitism.

Thirdly, the reforms that SYRIZA seeks seem, in some important respects, to have the unnerving quality of turning the clock back to the model Greece sustained before the crisis. For example, it has promised to reinstate all those public servants dismissed under the austerity measures. Many were appointed on the basis of the political graft it says it opposes; others were found to have fraudulently claimed qualifications they never had. More generally, it is not clear that the upgrading of skills and new techniques that Greek public administration is desperate for will be solved by such costly acts. In his final election rally, Alexis Tsipras promised to ‘re-nationalise’ Olympic Airways. This had truly become a ‘basket-case’ for successive governments, losing vast amounts of money and riddled with inefficiencies and privileges. Such promises have helped to win votes, but it is not evident that this is a radical new Left model for other countries to emulate.

Any liberal reformer will applaud SYRIZA’s intention to tackle tax evasion and corruption, but given that it has been endemic in the system for generations, sympathisers may rightly wait to see the progress made. Similarly, the new measures announced last week to alleviate poverty are, in principle, to be welcomed for a society that has been devastated, socially and economically.

All philhellenes will hope that SYRIZA succeeds in getting the euro-zone to ease the debt burden on Greece. It has less than four weeks, however, to secure new funding otherwise Greece will run the risk of defaulting. Its appointment of Lazard’s to advise on its debt management is a sensible move to gain much-needed expertise. But it is very difficult to see SYRIZA winning a deal from Germany and its allies that will allow Athens to ‘spend, spend, spend’ like it’s Christmas and there’s no tomorrow. Failing that, SYRIZA risks following the French Socialists after 1981 – or, indeed, Andreas Papandreou in the same period – in offering ‘gifts’ that are taken back by a failing economy. And, crucially, no deal is likely without SYRIZA having to commit to an agenda of structural reforms of the kind it rejected before assuming power.

Leftists everywhere will hope that SYRIZA wins its crucial battles. But, they should not be misled by the simplicity of the headlines about what SYRIZA’s victory represents. Few would wish to emulate its populist campaigning nor would they see its structural policies as the avante-garde to follow. The poker-game has started: we are about to see how Alexis Tsipras will reconcile past promises with power and the realities of Greece’s dire financial position. It is a peculiarly Greek equation and one that he has largely defined for himself. 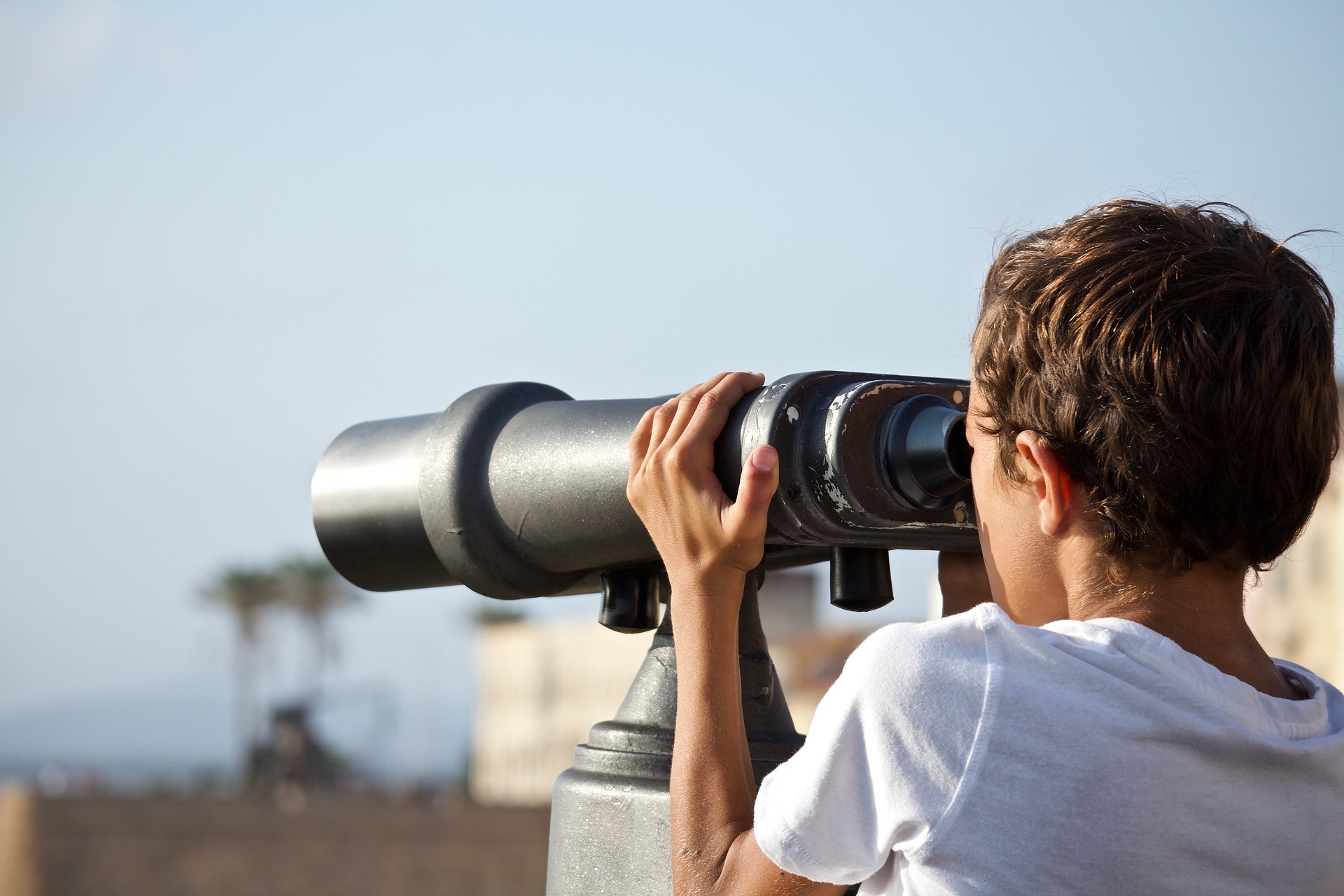