In an open economy migration is a natural process. It certainly poses challenges for the host countries but also brings benefits, especially if skillful human capital is accumulated. High-skilled migrants bring advanced or “upper-tail” human capital (Mokyr, 2002; Squicciarini and Voigtlaender, 2015) to the host country, spur technological progress through the creation and diffusion of knowledge and innovation (Lucas, 2009; Kerr and Lincoln, 2010; Gennaioli et al., 2013). In contrast, the loss of highly skilled workers deprives their home countries of the scientists, entrepreneurs and other professionals who drive their economies to higher levels of efficiency and productivity.

Evidence based on the World Intellectual Property Organization (WIPO) data shows that highly skilled individuals appear to be more mobile than the general population, which is consistent with a positive documented relation between talent and mobility. The fear of a “brain drain” and the exodus of economically valuable agents has led the revival of the interest of researchers and policy makers alike on what determines the mobility of such individuals and what polices could influence such flows (Docquier et al., 2014; Saint-Paul, 2004; Kapur and McHale, 2005; Papademetriou and Sumption, 2013; Czaika and Parsons, 2015). The issue has also become one of the main pillars of the European Research Area launched by the Lisbon Agenda back in 2000. While an increasing attention has been paid to the migrants’ contributions to knowledge stock (Bhagwati and Hanson, 2009) there is thus far scant systematic empirical evidence and is far from being conclusive.

In a recent study we explore what moves highly skilled individuals across space and their impact on local innovation and entrepreneurship activity. Our focus lies on patent inventors – a specific class of workers that belong to the upper tail of the skills distribution, which is more homogeneous than the tertiary educated workers. Although inventors are just a small proportion of the skilled labor, they have a significant economic contribution. They are deeply involved in the production of innovation, which in turn is the main driver of economic growth and well-being (Dahl and Sorenson, 2009). They are also important vehicle of knowledge transmission; wherever they move, their knowledge moves with them, contributing thus to knowledge spillovers (Lucas, 1988; Glaeser et al., 1995; Breschi and Lissoni, 2009).

For the research purposes of the present study we employ patent data to track inventors’ moves and use a gravity model to examine whether geographic, technological, cultural and institutional proximities shape the flows of these talented individuals. Our empirical gravity model is derived from and consistent with an underlying micro founded random utility model (Bertoli and Moraga, 2015) whilst importantly also accounting for recent innovations in the empirical literature, namely a high proportion of zeroes in the dependent variable and multilateral resistance to migration. As a comparison, within the same framework, we also analyze the flows of ordinary migrants.

We apply our modelling approach to 30 European countries over the period 2000-2012 with two key questions in mind:

Our evidence shows that proximity, in general, matters for migration flows. Gravity emerges everywhere; in the mobility of the highly skilled workers as well as in the ordinary migrant workers. We find, however, inventors are less geographically restricted and, therefore, their effective reach is beyond that of the average migrant worker. Similarity in technological structure of production between countries is the main driver of inventor moves, especially for inventors from the most innovative countries, whereas cultural proximity matters more for the average migrant flows. Finally, knowledge and skills that move with the inventors have a positive impact on local innovation production as well as on entrepreneurship activity.

Our results further highlight the importance of policies and factors conductive to attract patent inventors. Quality knowledge and governance institutions as well as intense trade activity could be important attractors for talented people.

Claire Economidou is Associate Professor of Economics at the Department of Economics of the University of Piraeus, Greece and Visiting Senior Fellow at the Hellenic Observatory, LSE.

The Left in Government Again: principled politicians and pragmatic policies – a lesson on how to square the circle 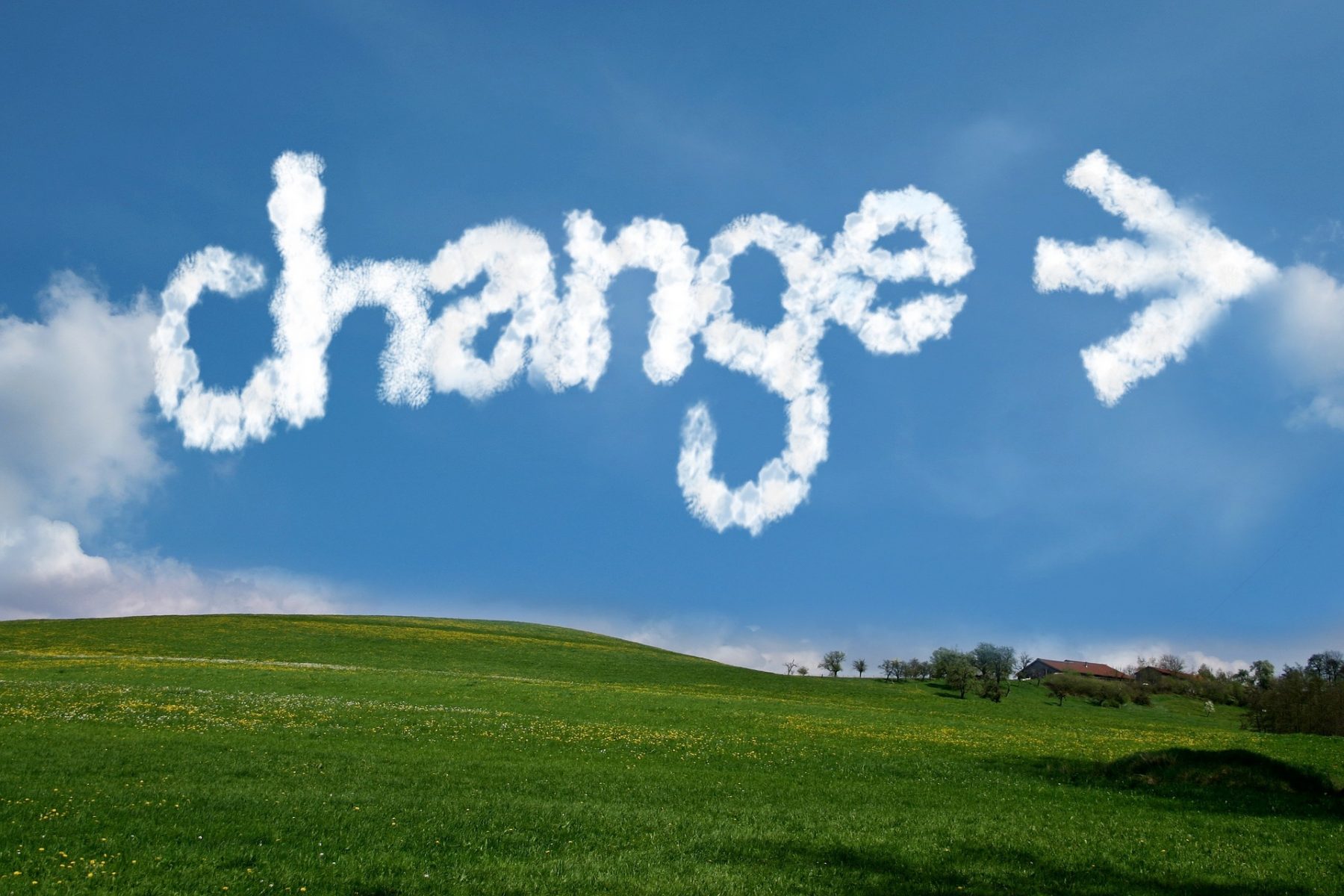 Bad Behavior has blocked 108 access attempts in the last 7 days.