Moving up income ladders and sliding down its snakes

Moving up income ladders and sliding down its snakes

by Paul Dolan and Grace Lordan

Mobility in class and education is severely limited in the UK and elsewhere and this raises concerns about inequalities of opportunity. Most recently, the Milburn report suggests that opening the doors to a university education is the only way to advance social mobility. However, while there have been many efforts made to measure mobility, to date there has been little exploration as to whether mobility is actually a good thing. That is, will being socially mobile make my life better. A recent paper released by the Centre for Economic Performance (CEP) at the LSE does just this.

There are a number of  ways mobility can affect life satisfaction. First off, individuals may gain a ‘feeling of pride’ when they do better in terms of income in comparison to their parents and a ‘feeling of despair’ when they do not. Additionally, those who find themselves with more money than their folks are likely to gain from ‘feeling’ more financially secure and enjoying the benefits of being able to consume more. In contrast, those who are relatively poorer than their mothers and fathers are likely to have prosperity concerns. This occurs because the nicer things that they were used to in their childhood are beyond their reach. Of course those who end up being socially mobile in comparison to their parents may find themselves in different social networks to what they are used to. This can negatively affect both those who are upwardly and downwardly mobile as they lose their sense of identity.

In order to explore whether being mobile affects life satisfaction we utilize the British Cohort Study. This study began by including more than 17,000 births born between April 5-11 in 1970. It is estimated that these births represent more than 95% of births over these days in England, Scotland, Wales and Northern Ireland. Currently data are available for eight major follow-up surveys: 1975, 1980, 1986, 1991, 1996, 2000, 2004 and 2008. It is one of the few data sets that have the information required to evaluate inter-generational mobility.

Mobility in this work is considered as income movements inter-generationally both relatively and absolutely. To move up absolutely a person has more money than their parents. To move relatively up a person is in a higher income position in society. For example, if a person is in the top income quintile and their parents are in the bottom than they are upwardly mobile. The work finds that relative income mobility significantly changes an individual’s life satisfaction. In addition, those who are downwardly relatively mobile lose more in terms of life satisfaction than the upwardly mobile gain. This is consistent with the observation that losing £100 is more painful than finding £100. This is the essence of the loss aversion hypothesis. Absolute mobility only affects life satisfaction if a person moves downward. So simply having more money than our parents does not guarantee a greater satisfaction in life. It is moving relative position that matters.

This work also suggests that much of the deterioration to life satisfaction can be explained by prosperity concerns and a lack of saving for the downwardly mobile. This suggests that there is a role for policy to stop people living beyond their means that can mitigate some of the effects found here.

Special issue of Health Economics, Policy and Law out now 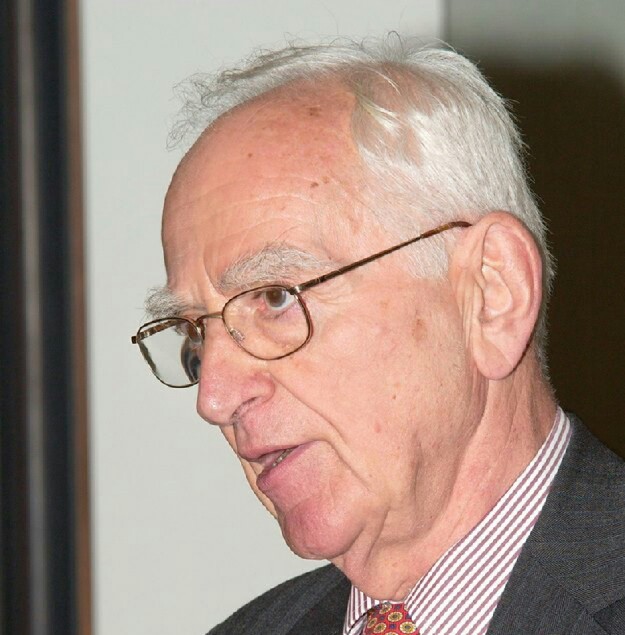