Adoption may be less costly to the public sector than alternative placements for children taken into care, finds a report by the Childhood Wellbeing Research Centre[1], commissioned by the Department for Education. At the same time, PSSRU researchers together with colleagues at Loughborough University, highlight gaps in the evidence base and call for further research into adoption and alternative placements.

We estimate that the average public sector cost associated with the adoption process and support for adoptive families is currently around £270,000 per family in net present value (NPV) terms[2]. The amount is based on existing statistics and studies of adoption and covers the period from the time the child enters care to age 16. It includes the cost of alterative placements during times not spent with adoptive families.

This estimate needs to be taken with a pinch of salt, as it is based on only four studies of the costs of the adoption process and adoptive placements (Selwyn et al. 2006, Dance et al. 2008, Rushton and Monck 2009, Bonin et al. 2013), and on limited evidence on the pathways of children through care and the adoption process.

The estimated amount compares favourably to the cost of alternative placements over the same period. For example, placing a child in Local Authority foster care from age 4 to age 16 costs approximately £320,000 NPV, and placements in secure units, homes or hostels may cost as much as £250,000.

While there is not enough evidence to estimate potential benefits from additional adoptions (for example, finding adopters for children who currently remain in care due to severe behaviour problems), we looked at three “what-if” scenarios, each focussing on one possible improvement to the current adoption process:

What if adopters are available for all children for whom adoption is appropriate?

What if no breakdowns occur at any stage in the placement?

What if all children are placed within 6 months of the decision for adoption?

While these figures look encouraging, there is currently no evidence to suggest what type or level of intervention or service provision could generate these improvements in the process. The analysis does not imply that investing the specified amount of money will ensure that the negative event is averted. It does, however, suggest that the potential savings may justify quite high levels of investment per child.

To give a more accurate picture of the costs and benefits associated with adoption, more research into service needs and service use by adoptive families, the benefit derived from this support, breakdowns and disruptions of adoption placements and longer-term outcomes for adopted children compared to similar children in other care placements and the population as a whole is needed.

The full report can be found at www.cwrc.ac.uk/projects/1202.html.

[1] The Childhood Wellbeing Research Centre (www.cwrc.ac.uk) is an independent research centre with funding from the Department for Education. It is a partnership between the Thomas Coram Research Unit (TCRU) and other centres at the Institute of Education, the Centre for Child and Family Research (CCFR) at Loughborough University and the Personal Social Services Research Unit (PSSRU) at the University of Kent.

[2] Net present value is the total amount paid over the years, adjusted to reflect its value in today’s prices by applying a discount rate of 3.5%.

Posted In: Children and Young People 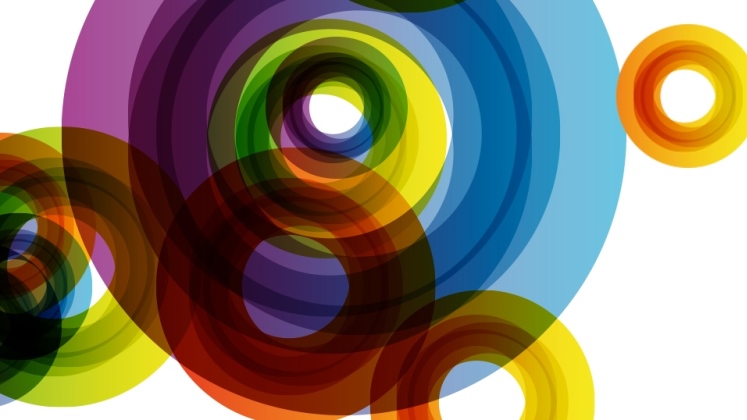