Written at the start of the pandemic, this post by Seçkin Sertdemir Özdemir, continues to shine an all-too-relevant spotlight on its impact on higher education, championing academic freedom and equity on and off campus.

Our world has been rendered topsy-turvy by the current crisis, and it is extremely difficult to predict its short- and long-term impact on our everyday lives; and the political, economic, and social realms, including higher education institutions (HEIs). Even though we simply don’t know what kind of changes will take place in the near future, these rapid changes could have a devastating and harsher impact on those who are politically underrepresented, usually disadvantaged and deprived groups. There is, therefore, an urgent need to address the current and probable challenges caused by the ongoing crisis in universities and to raise questions of how it could provide a better educational opportunity for all in higher education (HE).

The ideal reconstruction of universities cannot be envisioned and pursued without a reinvestigation of the core principles of academia such as academic freedom, freedom of expression, and institutional autonomy amongst others.

I believe that the main challenge in higher education is to create a new academia not only for outsiders such as refugees, disabled people, and other disadvantaged groups, but with them. The ideal reconstruction of universities cannot be envisioned and pursued without a reinvestigation of the core principles of academia such as academic freedom, freedom of expression, and institutional autonomy amongst others. It follows that one of the major problems that we will face in the near future could be how these principles have been reformulated and re-integrated into universities, while we are redefining the universities’ aims and re-adapting them to our changing conditions.

Significant elements of the current difficulties in HE result mainly from massive structural inequalities, the rise in precarious working conditions, the ‘terror of performativity’ for scholars, the hierarchy among multiple disciplines, and the global trend towards marketisation and barriers to academic freedom. Globally, university ranking systems have become a part of the increasing control over academic activities in a bid to measure research output and teaching performance such as the REF (‘publish or perish’) and TEF in the UK. More recently, a group of academics, Katrin Kinzelbach, Ilyas Saliba, Janika Spannagel, and Robert Quinn carried out game-changing research on how to measure academic freedom, and how these metrics can be integrated into the university ranking systems. Their academic report for the Academic Freedom Index (AFi) was launched as part of the Scholars at Risk Global Congress in April 2020. The AFi outlines a detailed dataset based on expert assessments about academic freedom by providing useful and specific metrics to deal with violations of academic freedom, freedom of speech, and institutional autonomy in different countries. To accommodate these principles in HEIs via ranking metrics, AFi proposes significant reform in the rankings highlighting the impact of academic freedom in the metrics. In addition, the report provides many useful statistics and a global map to compare the academic freedom scores of countries according to a variety of factors such as freedom to research and teach, freedom of academic expression, and institutional autonomy since 1900.

it is likely that in order to promote academic freedom at an institutional level in the post-corona period, we have also to focus on the subject, deprived individuals and groups, and socio-economic and political factors and challenges that they will face in universities

This proposed set of metrics with its rich, multi-dimensional dataset could be effective and consistent in protecting academic freedom, freedom of speech, and institutional autonomy and monitoring rights violations against scholars all over the world. Although maps could foster the illusion that HEIs in A-ranking countries are completely autonomous and fully free, the AFi could mitigate the negative impact of the crisis in universities if it could be integrated in the university ranking metrics. But it is likely that in order to promote academic freedom at an institutional level in the post-corona period, we have also to focus on the subject – deprived individuals and groups, and the socio-economic and political factors and challenges that they face in universities.

The major challenges following the Covid-19 crisis could thus require a wider analysis of the ongoing crisis in universities and reinvestigate the purpose of HEIs. Michael Ignatieff, the president of the Central European University, which was under attack by the Hungarian government and forced to move its campus from Budapest to Vienna in 2019, states in his talks on “Academic Freedom and New Populism” that universities are not only public realms, but also “counter-majoritarian institutions.” He says that universities are drastically under attack in many parts of the world and it is more important than ever to remember that academics are “epistemological gatekeepers” and the “universities’ fight is not a fight for academics but for everybody.” It seems to me that a new understanding of higher education in the post-coronavirus period could be achieved through promoting greater access to higher education and enhancing equity in academia. Under the current circumstances, it is also time to interrogate the fundamental principles of universities – to think about their ‘counter-majoritarian’ features and how to build a new plural academia – the “pluriversity” in Achille Mbembe’s own words – and ask who will be the next gatekeepers.

Note: A version of this post first appeared on 20 April, 2020 on the Contemporary Issues in Teaching and Learning Blog, part of the PGCertHE programme at the LSE.

What Hong Kong’s student activists can teach the world and what they can learn from other struggles July 10th, 2019 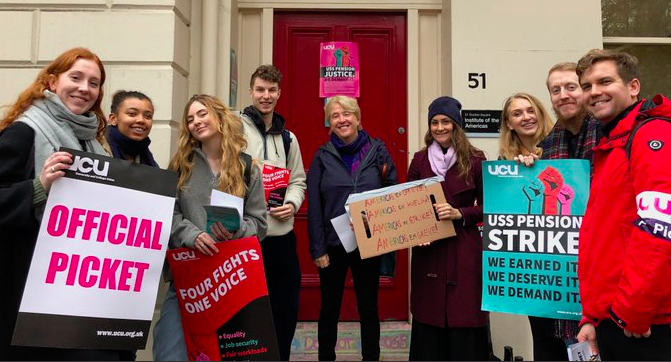 When academics strike, what do students learn? 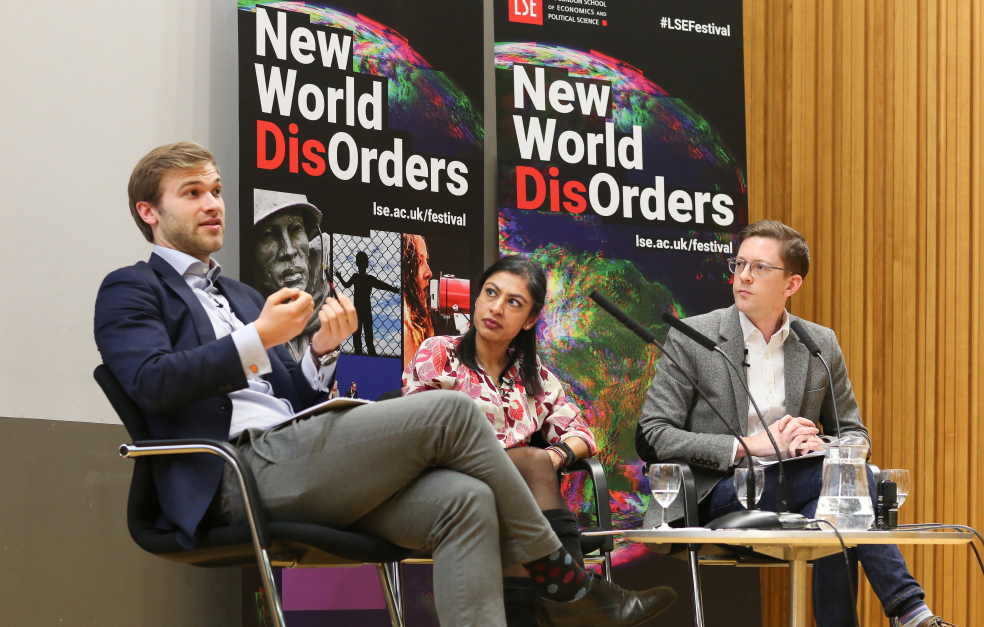