The results are in!

The results are in!

In June 2022, we launched the Essays in Education Blog Challenge, where staff and students across the world were invited to enter submissions on several themes ranging from politics in the classroom to international students to the value of a university education. The contest closed last month, and the blog posts are in.

While most of the entries met most of the criteria, what marked out the winning entries was the fresh, honest perspective they were written from. The authors put forward multi-layered, nuanced arguments from a range of viewpoints drawing on different disciplinary norms and evidence and their own experiences in several cases. The richness of thought, the originality of their ideas and arguments, and the rigour of their explanations made for a compelling read and illustrated important facets of issues facing higher education today.

The entries that were not awarded a prize were notable for the effort made, and as we learnt, in some cases, it was the first time some contestants had written a blog post. This, in and of itself, is a commendable achievement as it is an important attempt to articulate and share one’s perspectives in a thoughtful way on a public forum – one of the ways of contributing as a global citizen.

Being the first iteration, we, at the LSE HE Blog, learnt important lessons; not least, that we need to do a better job of promoting the contest as the majority of applicants were from Western universities and academic institutions. We also benefitted greatly from shortlisting the winners with Rose Deller and Michael Taster, the editors of the LSE Review of Books and the LSE Impact Blog respectively, as it was very helpful to see how the ideas and arguments articulated in the blog post submissions had relevance beyond the LSE HE Blog and its audience.

We would like to thank all those who entered submissions, promoted this contest, and were involved in its administration. The awards have been adjusted slightly to take into account the outstanding quality of the student submissions, and therefore, we have diverted one of the runner up prizes from the Open category to the Student category. We are delighted to announce the winners and offer them our congratulations!

We will publish the winning entries on the LSE HE Blog in due course.

Lilian Schwoerer is a PhD candidate at the LSE Department of Sociology, and the Assistant Editor of the LSE Higher Education Blog. 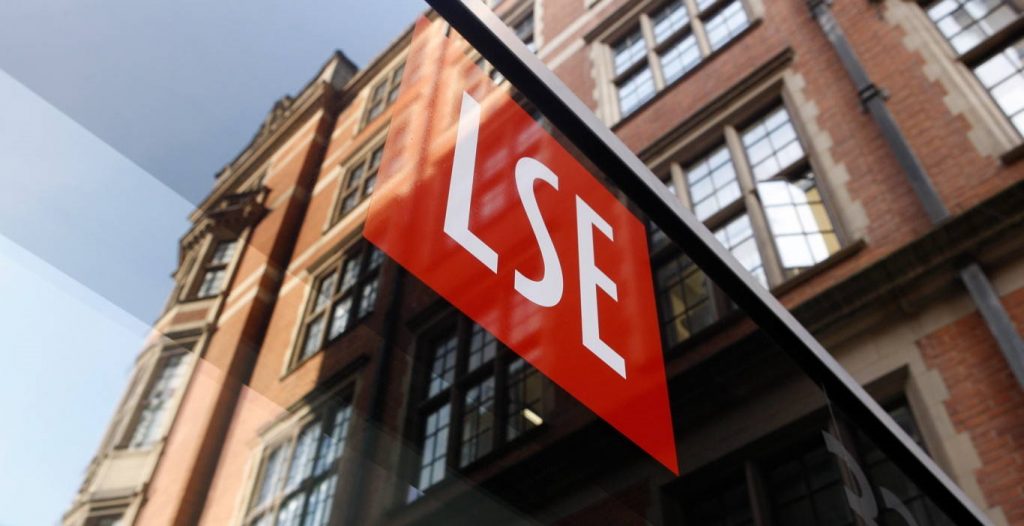 So you think you can blog? 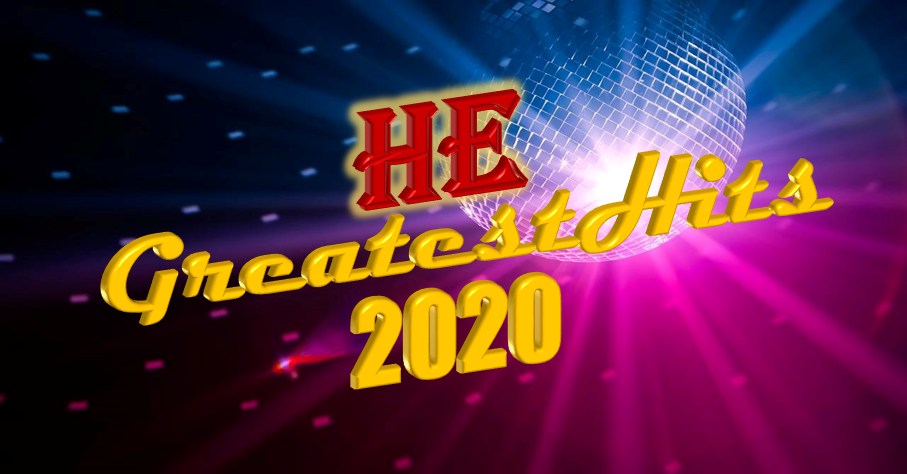 The unmissable podcasts and blogposts of the year