The following podcast episodes are the first in a three-week series on the LSE Human Rights Blog entitled ‘A Conversation on Race’.

This special program has been created by Sound Minds Radio – a research communication project funded by the Community Broadcasting Association of Australia. These two, fifteen minute radio episodes discuss issues related to the geographies of racism in Australia. The first episode is entitled ‘The Migrant, The Refugee and The Border’, and focuses on the notion of the border, and the construction of national identity. The second episode, ‘Navigating the City as a Young Muslim’, deals with how claims of ‘Islamic terrorism’ in the media play out at the local level.

See also the written response to this Conversation on Race from Dr Jacqueline Nelson, here.

Drumming out resistance in Japan: writing back Burakumin identity through music 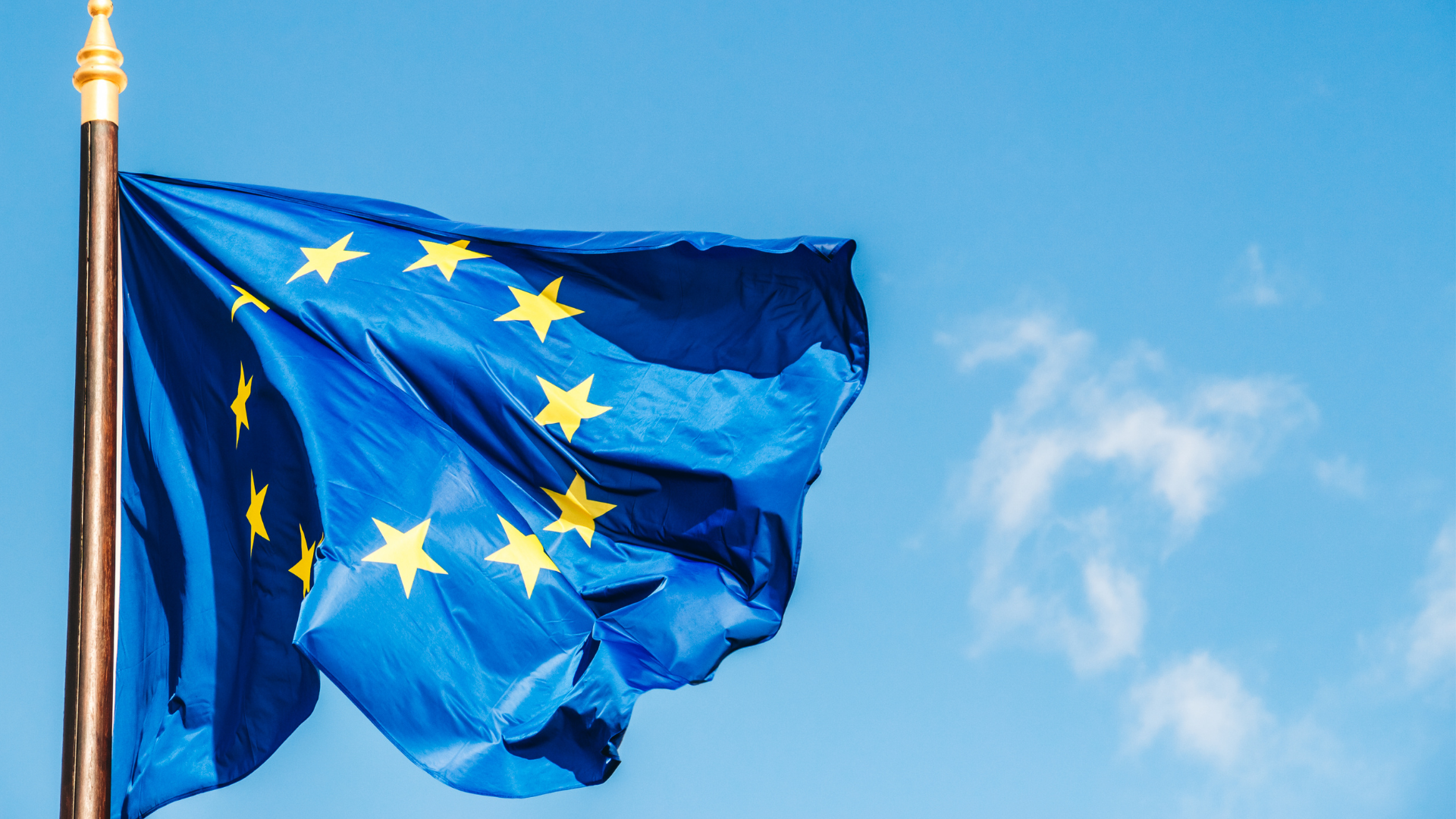