Can a person be forced to have any medical procedure performed on them without indication? Perhaps not, but the answer is never simple when the subject concerns delivering a baby in Brazil.

In 2015, according to Ministério da Saúde, 40% of the deliveries in Brazil’s public health service were performed via caesarean sections (“C-sections”), while this rate reached 85% in the private service. In comparison, the World Health Organization (WHO) recommends a rate of 10 to 15%. The result is that most women in Brazil are being submitted to this surgical procedure without any medical indication, which can cause complications for both mother and baby, or even death.

Yet, there is a difference between being submitted to a C-section and being forced to have one. Many women believe that a natural delivery is painful and unnecessary, and the same is said by their doctors, who often do not inform them about the dangers involving this kind of procedure, or the benefits of a natural delivery. Actually, C-sections are frequently more profitable to health professionals; as a result, birth-giving becomes a business. Nevertheless, once the patient is informed about the risks of having a C-section, she can decide to have one or not. On the other hand, any surgical procedure performed without consent is a serious ethical, medical, and juridical problem. This very issue arose two years ago in Brazil with the case of Adelir Lemos de Góes.

In April 2014, Mrs. de Góes, a 29-year-old woman, called the world’s attention to, and began a debate about, the Brazilian model of maternity hospital care. She intended to have a vaginal delivery without the need for any medical intervention because she had been advised by an obstetrician that she could not have a C-section again—having already undergone two and with no complications to preclude her from having a natural delivery. But once in the hospital, she was informed that her baby was in a transverse position, so the child would not have a natural birth. The doctors in that hospital considered the baby’s position a reason to perform a C-section, although there are different professionals’ opinions about the natural delivery in this specific medical case. Therefore, Adelir signed a responsibility term and went home, where she would wait for the natural labour process to develop in order to return to the hospital in an advanced stage of labour.  But, her plans failed when justice officers made her immediately return to the maternity unit by virtue of a court order. The order also allowed the hospital to operate on Adelir because it was alleged that she and her baby’s lives were at risk.

Medical ethics extinguishes the need for consent when there is an imminent risk of death. In these cases, the doctor must act to save the patient, no matter what the patient thinks about the doctor’s judgement. In addition, Brazilian law states that nobody can be submitted to a medical procedure which presents the risk of death, unless an agreement is reached. Yet, it is not clear whether something presented a real threat to either Adelir’s or her baby’s health, especially since no judicial decision has been published since then and the government publicly acknowledged her consent as essential.

Mrs. de Góes’ case was relevant to outline a critical problem in Brazil called obstetric violence, a kind of gender and institutional violence that victimizes numerous women and can occur through a large variety of bad practices during pregnancy, childbirth, and postpartum healthcare. These mistreatments include verbal humiliation; the denial of treatment before, during or after childbirth; the denial of admission into public hospitals; the refusal of water and food; and unnecessary and invasive procedures.

A report from 2010 showed that 25% of women surveyed suffered from some type of mistreatment during or before delivery in Brazil. But it is a common problem throughout all of Latin America. For example, Bolivia was recently found responsible for performing forced sterilization, and some countries, like Venezuela  and Argentina, have already codified “obstetric violence” into their laws. Indeed, obstetric violence involves other common Brazilian problems, such as racism, sexism, and social prejudice, which altogether make this problem even harder to fight.

Nevertheless, Adelir’s case is an important illustration of the discussions by which some ethical and judicial debates are surrounded. First, she was forced to deliver her baby contrary to her choosing because a judge thought Adelir and her baby’s lives were in danger. Did the judge make the best decision? At the time, another professional had affirmed she could die and that there was not much time to waste, so the judge trusted a medical opinion. Therefore, on these terms, it seems that the Brazilian State inhibited Adelir’s ability to harm her own life. But what about her dignity?

The answer could be quite simple if debates regarding human rights were not so complex. Some people say human dignity sustains all fundamental rights but there are many of them, including the right to life, the right to health, and the right to personal integrity, for instance. Obstetric violence is harmful to personal integrity, including its social and psychological aspects, which is protected by the Brazilian Constitution of 1988, civil and penal codes, human rights treaties incorporated into Brazilian Law, and other legal documents. Perhaps, Mrs. de Goes’ dignity was diminished when some of her rights were disrespected: she was not given a say, she faced rude treatment, she was not told about her state of health, and she was forced to have her body cut open. In the end, was all of this acceptable or not? But, that is a job we have reserved for judges. 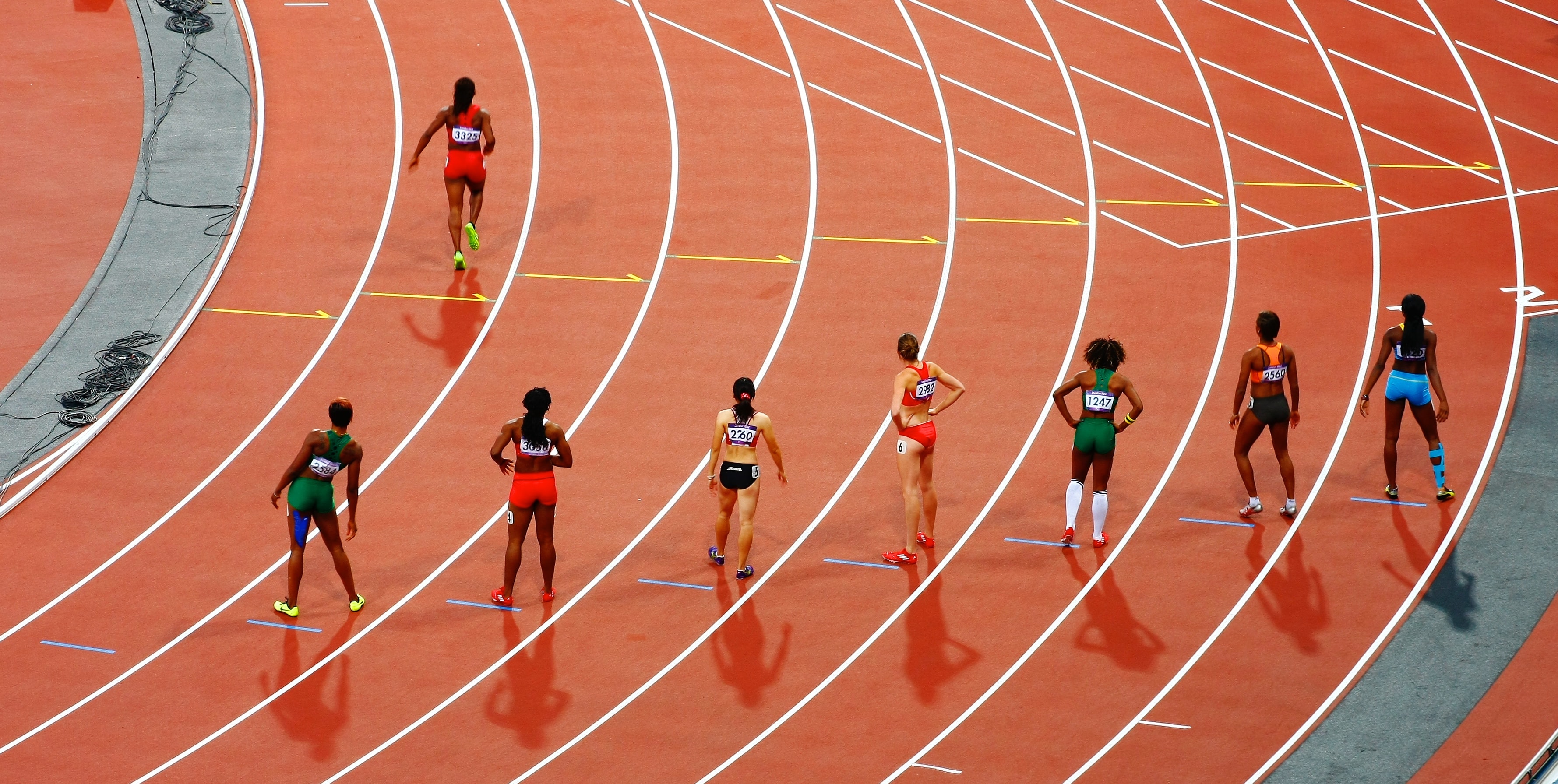 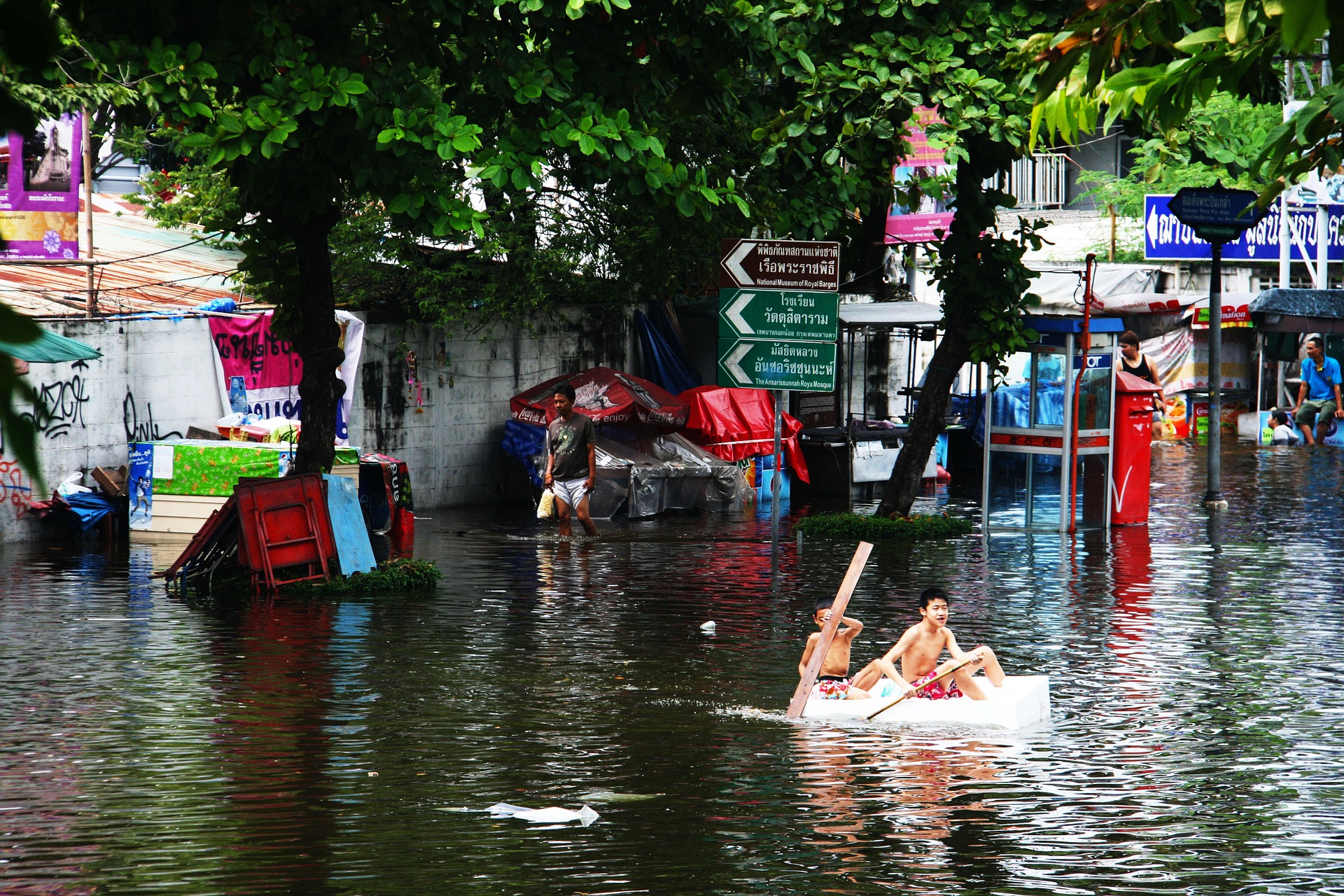