Ideas hardly ever travel on a linear path from A to B, and knowledge is rarely transferred directly from original innovator (or inventor) to an ultimate end-user. Instead, a number of intermediaries have emerged whose role is to absorb the reams of information coming out of academic disciplines, and present cogent analyses for interested parties. In the process these intermediary organizations and actors almost universally seek both to add their own ‘value-added’ and to receive a return for their costs, time and investments. Some examples of intermediaries in the social sciences include: 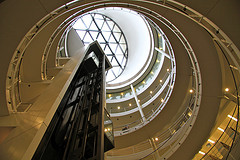 Universities, departments and academic researchers often dislike having to rely on mediated communication of their ideas for two reasons. First, they see themselves as the original inventors of or investors in particular experiments, techniques, ideas or innovations, who risk being ‘ripped off’ or exploited by late-in-the-game but better-connected middlemen. Secondly, universities and academics dislike how intermediaries simplify, re-package, and aggregate research, viewing them as simplifications of complex materials that verge into mis-representation.

But however lamentable some of these developments may be, academics and universities must recognise that these social processes are not going to become less complex over time. The are ways that universities can foster ‘disintermediation processes’ (i.e. cutting out the middle man) but it is important that universities and academics work with a differentiated and realistic notion of what influence they can acquire by working in tandem with interface organizations, and what they can hope to achieve directly.

For more on think tanks see Getting research into policy: the role of think tanks and other mediators by Professor Judy Sebba. 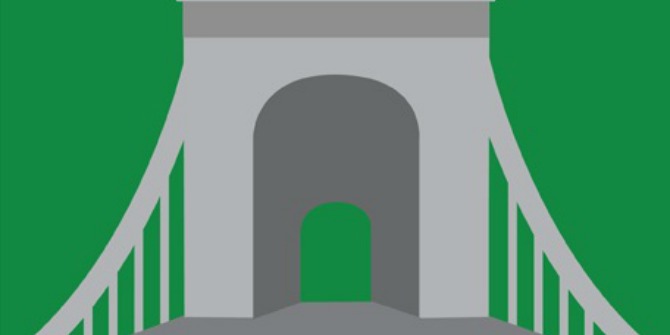