The recent court case involving Boston College researchers illustrates the flimsiness of assurances of anonymity given by academic researchers. In its aftermath, Jen Tarr writes that we must consider the possible applications of our research from an early stage and be open with those participating in good faith.

The fragility of the promises social scientists make to participants in their research has recently been highlighted by a legal case involving academics based at Boston College, where interviews undertaken as part of an oral history project on the Northern Irish Troubles were subpoenaed by US prosecutors on behalf of the Northern Irish police force.

Research ethics principles were standardised in the wake of Nazi experimentation after World War II, and the social sciences have tended to take medical ethics as their model, with an emphasis on informed consent of participants. Usually such consent is premised on assurances of anonymity and confidentiality, particularly for qualitative researchers who elicit detailed accounts from the field and stories which are often highly personal in nature.  The Boston College case, where participants were promised their narratives would remain confidential until after their deaths, points to the flimsiness of these assurances and raises troubling issues about the ways in which these stories are used.

As Janet Finch wrote about the ethical dangers of trading on one’s identity as a woman interviewing women in a similar position to herself:

“I have… emerged from interviews feeling that my interviewees need to know how to protect themselves from people like me.  They have often revealed very private parts of their lives in return for what must be, in the last resort, very flimsy guarantees of confidentiality: my verbal assurances that the material would be seen in full only by me and the person transcribing the tapes, and that I would make any references to them anonymous and disguised”.

Not all social research applies anonymity equally.  Particularly in some ethnographic studies, for example, real names and identities are used explicitly.  This is the case where the research represents a group too small to be properly anonymised without losing any useful context for the data—such as a group of elite political or business leaders— or where the researchers have an epistemological commitment to giving their participants voice and representation within the research. While anonymity is designed to protect research participants, it can in some cases become a way of eliding their role, treating them as interchangeable sources of data rather than as individuals whose stories merit consideration. Some researchers then, with the consent of their respondents, use their research to foreground rather than mask individual identities.

In any case, anonymity is never as simple as removing names and physical features. Subtle elements such as patterns of speech or biographical details can also betray an identity. Moreover, with visual research becoming more mainstream, questions arise as to how much of a photograph can or should be blurred without losing their value altogether.

Debates about anonymity and confidentiality in research raise a broader point about the extent to which the outcomes and uses of our research – and its broader impact – are unknown and unpredictable.  In my own research on somatic practices undertaken some years ago, I took weekly lessons in the Alexander Technique in order to document the process of learning an embodied practice. I developed a good relationship with my teacher, who became a ‘key informant’ in my study. As the lessons were drawing to a close, I began to ask him what pseudonym he would like me to use when I published the work. He assured me no pseudonym was necessary yet when it came time to write up, I assigned one anyway. As an inexperienced researcher who had been schooled in the importance of anonymity, I felt very anxious about doing the right thing. It’s possible, of course, that using his name would in fact have been of benefit to him, in attracting more pupils.

However I felt reassured of my decision when an article I published which said some critical things about the Alexander Technique community drew attention from other teachers, some of whom wanted to know who had taught me and were critical of the teaching methods I had described. My teacher had since moved on to a somewhat more prominent role within the community, and I was relieved that he had the option of whether or not to disclose his role in my research to his colleagues. While it was unlikely to have had major consequences for his career or professional reputation, it nonetheless would have been an unanticipated negative side effect from a research project in which he had participated in good faith.

And this is key: while we can never entirely guard against these unanticipated side effects, we need to think through the possible applications of our research and to be clear with ourselves and our research participants about how far we are able to go in protecting their identities. 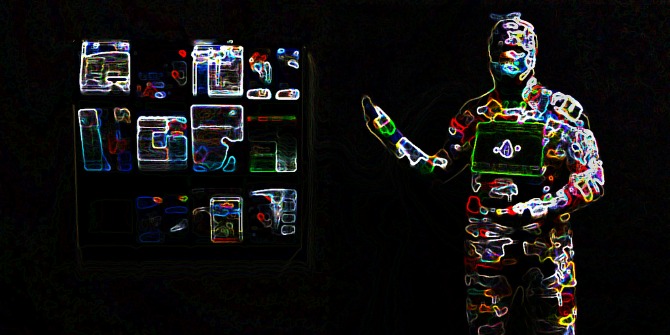 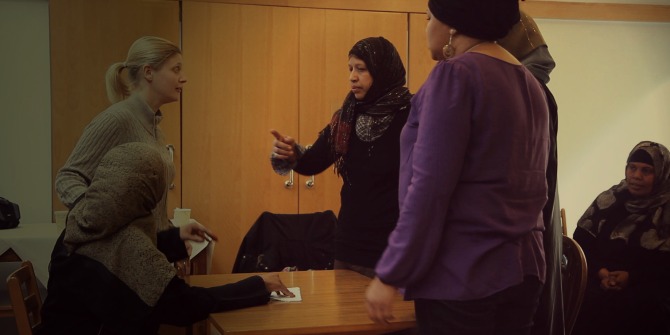 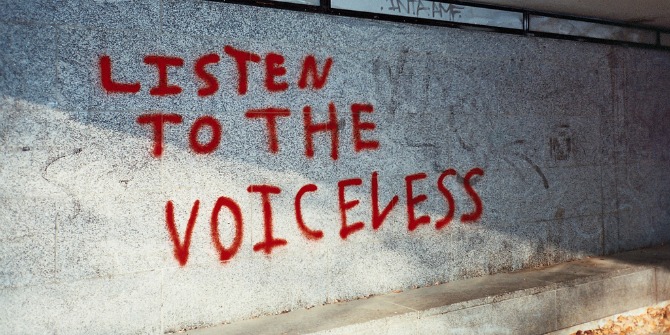