Reporting back after some months engaging in continuous publishing, Mark Carrigan finds himself more productive and more attentive to his provisional outputs. Publishing not only his work, but his thoughts and methods, out in the open web has also served to introduce him to new experiences such as podcasting and crowdsourcing.

A few months ago Pat Lockley and I wrote an article for the LSE Impact Blog about continuous publishing. This was actually a phrase introduced by the site’s editor for the title but it perfectly captured what we were trying to get at. Given that I have been semi-consciously trying to do this since then, I thought it would be a good time to try and get some thoughts down about exactly what I take it to mean and how it can work. This is what we wrote at the time:

I have been trying to do this for a range of things I’ve been working on since then: my PhD, my asexuality research, a twitter action research project I’m doing with Salma Patel and the (slightly fuzzy) idea for a monograph about digital academia I plan to start next year. In essence I’ve been trying to take a range of things I would be doing anyway and instead do them out in the open:

There are also two other uses which fall outside the category of stuff I would be doing anyway. Since thinking about the idea of continuous publishing I’ve been more conscious of the motivation for some of the podcasts I do e.g. this one with Nick Crossley. If I’m engaging heavily with a book as part of my research and it’s logistically feasible to do a podcast, there’s absolutely nothing to be lost by e-mailing the person to ask if I can do a podcast. Pretty much everyone I’ve ever approached has said yes, although it has sometimes taken a long time to schedule. The fact that I’m posting them on a fairly well developed website as well as my own probably helps but I suspect:

If you’re engaging with someone’s book anyway it makes you the most natural interviewer in the world. Preparing for the interview doesn’t really constitute any additional work because the questions stem from your own engagement, albeit filtered through some sense of the podcast as a listenable end product.

As well as podcasts, there is crowd sourcing, which I’m increasingly realising is an enormous benefit of engaging heavily with the academic twittersphere. For instance see the results of this request for help prior to a Twitter workshop I was doing. I was later able to incorporate this into the workshop, as well as the overarching project, in a number of deeply valuable ways. Compiling such crowd sourcing efforts by hand is very quick and I’m fairly certain there must be an automated way of doing it. The ensuing compilations then constitute a useful resource in their own right.

I increasingly can’t imagine working in any other way. The fact that these provisional outputs are published makes me more attentive to them then if I was just scribbling them down on paper (my handwriting is basically illegible when I get overly-enthusiastic and I have files full of notes I can barely read from before I started working like this) or doing mind maps on my iPad (more useful but if I come back to them months later, my grasp on the conceptual structure of the map has diminished). The fact that people do read them is rather pleasant and changes the experiences of developing ideas in a subtle way which I can’t quite get into words. My productivity has actually increased (a little bit in terms of formal outputs, very much in terms of continuing to develop projects) at a time when I’m massively over-committed and my attention is split between 20 things at once.

Furthermore, it’s just fun to regularly throw stuff out there to see what people make of it. 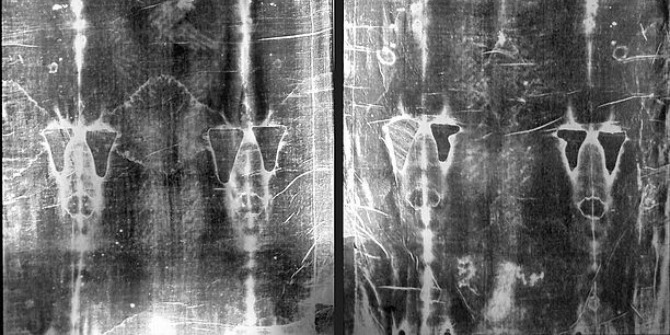 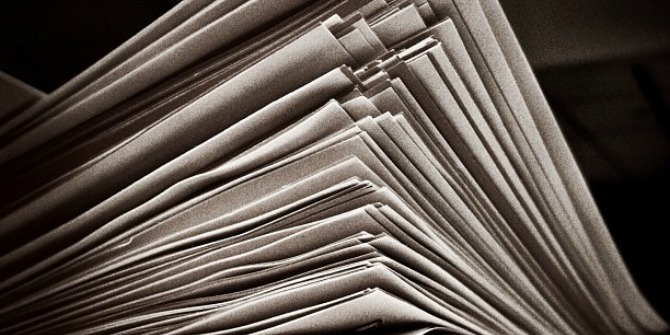 The nuts and bolts of peer review: what are the benefits for an early career researcher?