Sumantra Bose is Professor of International and Comparative Politics at the LSE with a specialty in ethnic and national conflicts. Here he discusses the book that inspired his early interest in politics and also about the contemporary works of fiction and non-fiction he most admires for capturing humanity amidst war.

This article first appeared on the LSE’s Review of Books blog.

It was Autumn 1988 and I had just arrived in a pretty university town in New England, 90 miles west of Boston. I had come from my home city Calcutta (Kolkata) in India, where for twelve years I attended a Jesuit school. I enrolled as a freshman at Amherst College. Thousand-page reading assignments were frequent, and students were expected to participate actively in seminars. I felt like a novice swimmer thrown off the deep end of a pool. But soon the excitement of learning – not just learning new things but more important, a new way of learning – gripped me totally.
I had thought of majoring in economics. But the most interesting course I took that first semester – Introduction to Political Science (Poli Sci 11) – proved to be the beginning of a different path, which also later led me to reject as too dry and boring other post-graduation possibilities such as law school or investment banking.

My Poli Sci 11 seminar teacher was an eminent ‘Sovietologist,’ William Taubman. Bill was a fine teacher and scholar (his books include a monumental biography of Nikita Khrushchev which won a Pulitzer Prize in 2004). A few weeks into the semester we read Frantz Fanon’s The Wretched of the Earth, first published in French in 1961 just before Fanon’s death from cancer aged thirty-six. I knew about this book – which fifty years later remains the classic work on colonialism and anti-colonialism – but had not read it carefully until then. Combining raw power and deep reflection, a political tract derived from Fanon’s personal experiences as a black citizen of France and his professional life as a psychiatrist in Algeria during its war of liberation, the book touched a chord with both my national and personal background (my father’s family, including my father, were prominent in India’s struggle for freedom).

I wrote an excited essay on the book. Bill gave it a B+. He told me that he understood my perspective entirely and found the essay well-written, but felt that I should critically interrogate even those writers – and perhaps especially those – I found powerful and persuasive. He also cited his own view, derived from his career as a scholar of the Soviet Union (Russia in particular) that ideologised and rousing movements for collective emancipation often lead to tyrannical outcomes. It was sound advice.

In recent years I have been impressed by two books that represent authentic and compelling accounts of places and peoples I have worked on: Kashmir and the former Yugoslavia. One is Basharat Peer’s Curfewed Night: A Frontline Memoir of Life, Love and War in Kashmir. Peer was born in January 1977 in a village in the Kashmir Valley–known as jannat (paradise) for its beauty – where he spent his childhood and early adolescence. The idyll collapsed in January 1990 as insurgency and counter-insurgency engulfed the Valley (that ‘war’ has since killed about 50,000 people). Peer’s book consists in part of autobiographical reminiscence of Kashmir in the 1980s and early 1990s. He stayed in his village through 1992, after which he was sent to complete school in northern India, partly because his family feared he would join the insurgency. After a decade away, Peer returned to the Valley as an adult to record the consequences of protracted armed conflict for his homeland and its people. This narrative–centered on the survivors of massacre, rape and torture and told in a (deceptively) measured style–comprises the second part of his book.

The other book is Made in Yugoslavia: A Novel, written by Vladimir Jokanovic and published by Picador in 2000, which I bought years ago in a Sarajevo bookshop. I read it very recently, though, as a distraction (I thought) from intensive writing I have been doing of late on a book of my own. It did provide distraction, of a riveting kind.

Jokanovic was born in 1971 in Osijek, a sizable town in eastern Croatia where he lived until 1991. The novel is set in Osijek and its region through the summer and autumn of 1991, when civil war engulfed that region and several other parts of Croatia. It tells the story of a society upended and destroyed by civil war from the perspective of young people in their twenties, particularly the main character, a happy-go-lucky young man called Luka. It brought back memories of time I spent in the war zones of Croatia between 1993 and 1995. Full of black humor, Made in Yugoslavia recounts the brutal tragedy of friends, neighbors and lovers who were driven by the force of events to turn on each other. The ending–when Luka, by now a paramilitary fighter, discovers the body of his former girlfriend, one of several of the ‘enemy’ he and his unit have killed in an intense battle–is especially effective.

I could relate to Curfewed Night and Made in Yugoslavia because I have intimate knowledge of these societies. But I have been as touched by a novel set in a country where I have never set foot: Libya. This is the young (born 1970) Libyan writer Hisham Matar’s In the Country of Men. It is set in Tripoli in 1979, shortly after Muammar Gaddafi consolidated his absolute power, and is told from the perspective of Suleiman, a boy aged nine (Matar spent most of his childhood in Tripoli, his early adolescence in Cairo, and has lived in London since then). It tells a grim story of people condemned to live under institutionalized terror. Like Made in Yugoslavia and Curfewed Night, In the Country of Men is extraordinarily evocative of its setting and exceptionally skilled in bringing out the beauty and complexity of human relationships. The book revolves around the relationship between Suleiman and his troubled but loving mother, who had him, her only child, when she was fifteen.

Matar has produced another brilliant novel: Anatomy of a Disappearance. The theme is surely derived from his own life-story–Matar’s father, a former Libyan diplomat, was kidnapped while in exile in Cairo in 1990, taken to Libya, and has never been seen again. There is evidence that he was incarcerated in Tripoli’s infamous Abu Salim prison and that he survived the mass killing of some 1300 prisoners there by Gaddafi’s regime in 1996. The publication of Anatomy of a Disappearance coincided with the beginning of the Libyan uprising of 2011.

What might be common to Peer, Jokanovic and Matar? Well, they all write on intensely political themes, and politics is my passion. They are all uncompromising in the philosophy and the style of their writing (as Frantz Fanon was). There may be a generational affinity–Matar and Jokanovic are of my generation, and Peer is younger but not by much.

But ultimately, what inspires me about these writers is that they tell stories of humanity amid unspeakable brutality — the resilience of a human spirit tortured and injured but still alive. That is what makes these books about particular places universal in interest and appeal. I can only hope that my own work as a political scientist is not too dull in comparison. 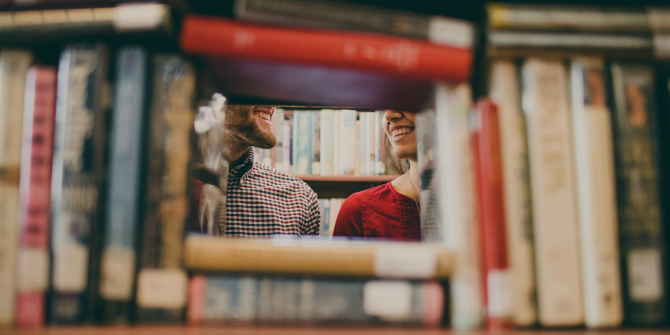 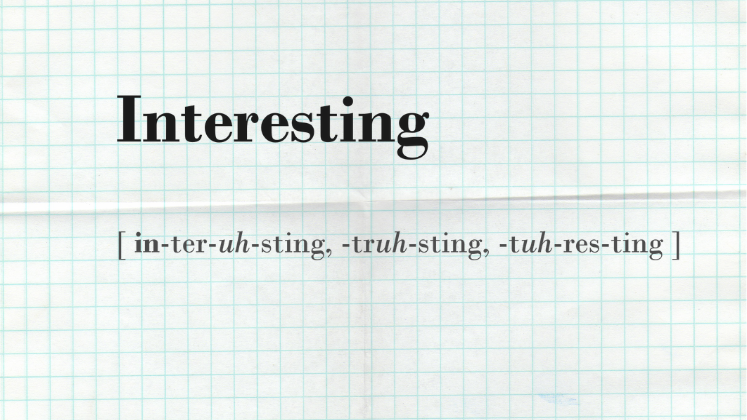 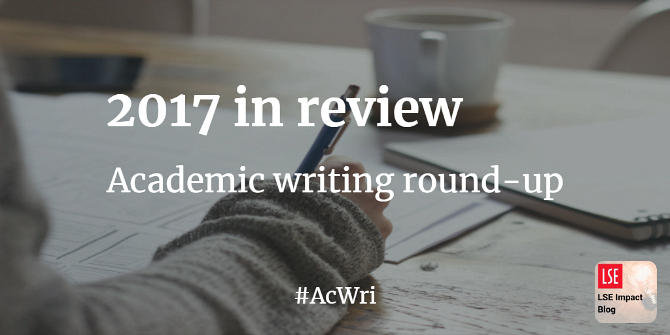 2017 in review: round-up of our top posts on academic writing 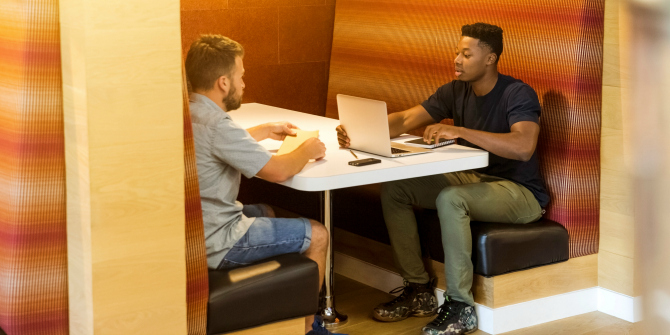