The opportunity to contribute to this blog got me thinking about which books, recognisable across disciplines, or at least across fields, have shaped me as a historian. The enduring relevance of Benedict Anderson’s Imagined Communities and Eric Hobsbawm and Terence Ranger’s The Invention of Tradition strike me every time I return to Algeria, a country where political legitimacy and social cohesion remain bound up with the construction and dissemination of a national past. E. P. Thompson’s The Making of the English Working Class, that undergraduate reading list staple which I read (most of) the summer before starting university, was, I now realise, key in shaping my interest in ‘bottom up’ history and ‘agency’. Because I work on a state which is not entirely democratic, where criticising the government through jokes, false rumours and gossip is a national sport with unspoken but commonly understood limits, James C. Scott’s Domination and the Arts of Resistance helped me think about the complex nature of encounters between ‘the powerful’ and ‘the powerless’.
But the truth is, I love a case study. Of course, case studies are informed by broader frameworks and in turn serve to illustrate, enrich or challenge the national or international picture. But what I love about case studies is the richness of detail which enables you to ‘get under the skin’ of a society. I like mentally mapping out street names I recognise in primary sources, tracing the itinerary of one individual of no obvious significance through boxes and boxes of archives, reading adverts, obituaries and news-in-brief in yellowing local newspapers and trying to understand why an oral informant appears to go ‘off topic’ in the middle of an interview.

This article was originally published on LSE’s Review of Books blog. 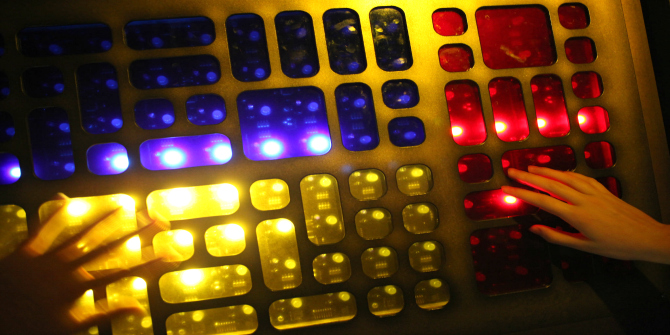