Impact is often represented as ‘another (modern) brick in the wall’, but nineteenth century novelists and poets had strong social agendas, often driven by personal experience. Greg Tate argues that we can gain interesting insights into the modern impact potential of the humanities and creative writing from the interaction of poetry and psychology in the 1850s, at a key stage in the discipline’s development.

It’s easy to assume that psychology and literature approach the study of mind and subjectivity from essentially different perspectives – the former (especially in the domain of neuroscience) seeking to prove or falsify quantifiable and experimentally verifiable hypotheses; the latter presenting subjective and introspective representations of the experiences of individual minds. There is some truth in this view, particularly as things stand now.

But a reconsideration of the two fields’ shared history in the nineteenth century reveals surprising connections between them, connections which help to remind us that the humanities and the social sciences are often seeking to address similar questions and that interdisciplinary collaboration between the two can yield important insights. These connections are particularly evident in the 1850s, a decade which witnessed rapid progress in the formation of British psychology as a discrete intellectual discipline, independent of other subjects such as philosophy.

In 1855 Alfred Tennyson published Maud, a poetic ‘monodrama’ spoken by a misanthropic and psychologically damaged anti-hero who kills an enemy and who becomes, over the course of the poem, increasingly troubled and mentally fragile. In the second part of the poem, he is haunted by the ghost of his dead lover, but he can’t decide if this visitation is really a phantom or a symptom of psychological disease, a ‘blot upon the brain / that will show itself without’.

Victorian readers were not sure what to make of Maud; Tennyson had been appointed Poet Laureate only five years earlier, and the poem’s psychological complexity and unsympathetic protagonist were not really what critics and the public had been expecting from a writer who was well on his way to becoming an establishment figure. One group of readers, though, persistently came to the poem’s defence: psychologists.

The popularity of Tennyson’s writing with psychologists wasn’t limited to Maud. In the same year as its publication, Alexander Bain’s psychological textbook The Senses and the Intellect, quoted the lament of Tennyson’s earlier poem Mariana – ‘I am aweary, aweary, O God that I were dead!’ For Bain this was a good example of the ‘ennui’ characteristic of cases of ‘organic nervous exhaustion’. The discipline of psychology was still in the process of formation in the 1850s, and poetry carried a greater cultural and even diagnostic authority than psychological science. It was a common strategy among psychologists to quote poets in order to shore up or rubber stamp their own theories of the mind.

It is important to note, however, that this process of borrowing and appropriation was two-way. Psychologists quoted Tennyson, but the poet based much of his writing about mental illness in Maud on the work Matthew Allen, an asylum owner and psychiatrist (or ‘alienist’, to use nineteenth-century terminology) with whom he was friends in the 1840s. Allen’s practice was, in many ways, humane and progressive, focusing on the ‘moral’ management rather than the incarceration of the mentally ill. Sadly, Allen was also a charlatan, and Tennyson lost most of his savings after investing them in one of Allen’s many doomed business ventures. (The relationship between the two men, and between poetry and psychology in the nineteenth century, is beautifully recreated in Adam Foulds’s 2009 novel The Quickening Maze).

After the publication of Maud, Victorian psychologists were quick to recognise the affinities between Tennyson’s study of psychological disturbance and their own fields of interest. In 1856, the doctor Robert James Mann published Tennyson’s ‘Maud’ Vindicated: An Explanatory Essay, a rebuttal of negative criticism which was endorsed by Tennyson himself. In this essay Mann identifies the poem as a psychological case study, asking of Tennyson: ‘where can this unprofessional psychologist have acquired his accurate insight into the phenomena of insanity?’ Maud was also reviewed in the Asylum Journal of Mental Science, one of the first journals dedicated to the study of the mind, which had been established in 1853. Reviewing the book, the alienist John Charles Bucknill praised Tennyson’s ‘wonderful psychological insight’ and stated that ‘the writings of Tennyson are peculiarly metaphysical, or to use the new term psychological.’

Bucknill’s self-conscious nod to the newness of his terminology indicates how loosely defined the parameters of the new discipline of psychology were at this time. His comments also demonstrate the readiness of nineteenth-century psychologists to acknowledge the ‘insight’ of poets. Bucknill wrote that: ‘Poets, the true artists of mankind have, in all ages, been our best instructors in many of the secret springs of human action, and of the maddening emotions of the soul’. He concluded by classifying poets and psychologists as ‘fellow-students in the most deeply absorbing objects of human interest and research which have occupied the greatest minds of the human race’.

In recent years Rick Rylance’s Victorian Psychology and British Culture has shown that the ‘boundaries’ separating psychology from other fields (especially literature) were ‘porous’ in the nineteenth century.* A similar historical awareness has informed the work of Alan Richardson, whose website Literature, Cognition & the Brain brings together a large storehouse of links to current research investigating the interdisciplinary links between literary studies, psychology, and neuroscience. The work of these critics is an admirable beginning, but the possibilities for future interdisciplinary work in these areas remain vast.

Paying closer attention to the histories of literary and social scientific approaches to the mind, and to the ways in which those histories intersect, is an essential part of any future progress. Literary writers, humanities scholars, and social scientists should follow the example of the nineteenth century and work closely together to study psychological questions about which there is widespread public interest – such as the functions of the brain in aesthetic and emotional experience, the role of self-analysis and introspection in the study of psychology, and the definition of mental illness itself. We are, after all, as Bucknill said, ‘fellow-students in the most deeply absorbing objects of human interest and research’.

Gregory Tate is Lecturer in English Literature at the University of Surrey. His book, The Poet’s Mind: The Psychology of Victorian Poetry 1830-1870, is published this month by Oxford University Press. You can follow him on Twitter @drgregorytate. 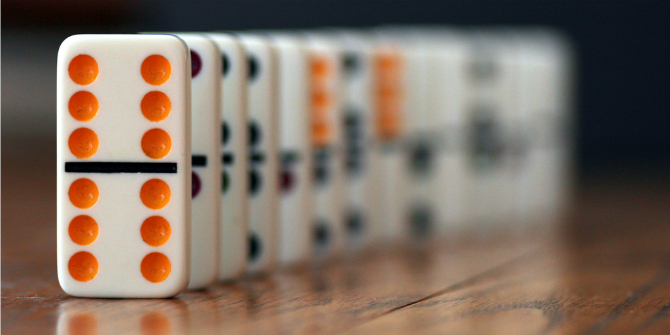 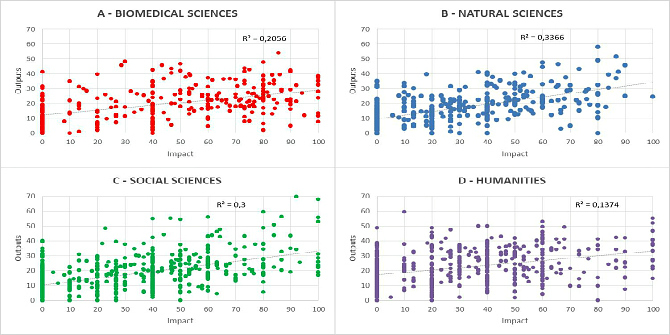