We are delighted to confirm that Impact of Social Sciences blog will continue to receive financial support from both HEFCE and the LSE for another year. To celebrate, we are hosting an event that will look at the opportunities and challenges of undertaking large-scale public social science projects. The session will look at the ways in ways in which academics are seeking to make their research and disciplines more public, and for their research to be part of public debate on key societal issues. We will also look at how these projects fit within the impact agenda and their challenges to traditional academic dissemination. 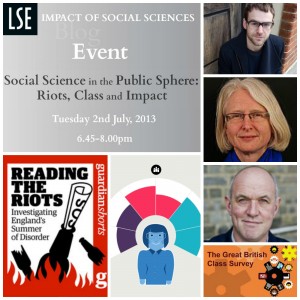 All welcome, no registration required! 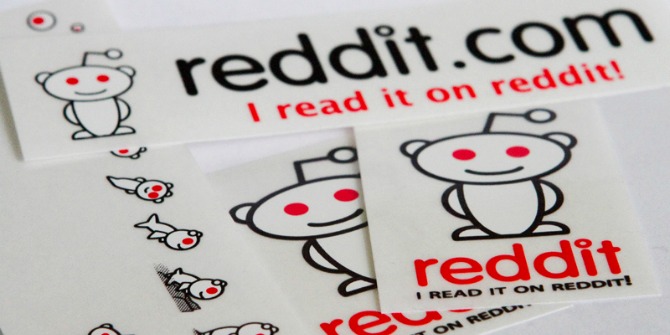 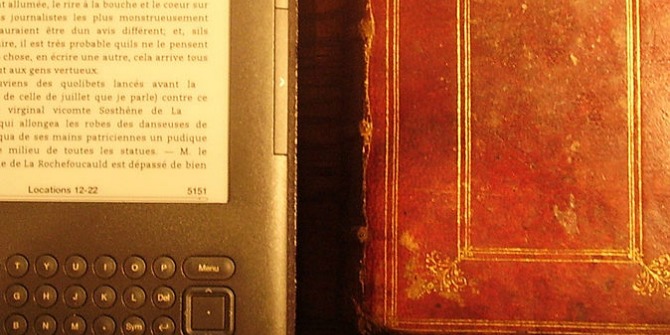