In an effort to encourage more research be made openly available, higher education institutions have begun to enact their own open access policies aimed at increasing the momentum. Michael Eisen welcomes such action but remains disappointed at the inclusion of an optional faculty opt out clause in the University of California’s mandate. Previous attempts at flexibility have led to certain publishers requiring their authors to necessarily disregard institutional policies, thereby counteracting any significant change to the broken publishing system.

It was announced last week that systemwide Academic Senate representing the 10 campuses of the University of California system had passed an “open access” policy. The policy will work like this. Before assigning copyright to publishers, all UC faculty will grant the university a non-exclusive license to make the works freely available, provide the university with a copy of the work, and select a creative commons license under which is will be made freely available in UC’s eScholarship archive. A lot of work went into passing this, and its backers – especially UCLA’s Chris Kielty – are to be commended for the cat herding process required to get it though UC’s faculty governance process.

I’m already seeing lots of people celebrating this step as a great advance for open access. But color me skeptical. This policy has a major, major hole – an optional faculty opt-out. This is there because enough faculty wanted the right to publish their works in ways that were incompatible with the policy that the policy would not have passed without the provision. Unfortunately, this means that the policy is completely toothless. It provides a ready means for people to make their works available – which is great. And having the default be open is great. But nobody is compelled to do it in any meaningful way – therefore it is little more than a voluntary system.

More importantly, the opt-out provides journals with a way of ensuring that works published in their journals are not subject to the policy. At UCSF and MIT and other places, many large publishers, especially in biomedicine, are requiring that authors at institutions with policies like the UC policy opt-out of the system as a condition of publishing. At MIT, these publishers include AAAS, Nature, PNAS, Elsevier and many others.

We can expect more and more publishers to demand opt-outs as the number of institutions with open/public access policies grows. In the early days of such “green” open access, publishers were pretty open about allowing authors to post manuscript versions of their papers in university archives. They were open because there was no cost to them. Nobody was going to cancel a subscription because they could get a tiny fraction of the articles in a journal for free somewhere on the internet.

However, as more universities – especially big ones like UC – move towards institutional archiving policies, an increasing fraction of the papers published in subscription journals could end up in archives – which WOULD threaten their business models. So, of course (and as I and others predicted a decade ago), subscription publishers are now doing their best to prevent these articles from becoming available.

So long as the incentives in academia push people to publish in journals of high prestige, authors are going to do whatever the journal wants with respect to voluntary policies at their universities. And so, we’re really back to where we were before. Faculty can make their work freely available if they want to – and now have an extra way to do it. But if they don’t want to, they don’t have to.

The only way this is going to change is if universities create mandatory open access policies – with no opt-outs or exceptions. But this would likely require actions from university administrators who have, for decades, completely ignored this issue.

So don’t get me wrong. I’m happy the faculty senate at UC did something, and I think the eScholarship repository will likely become an important source of scholarly papers in many fields, and the use of CC licenses is great. And maybe the opt out will be eliminated as the policy is reviewed (I doubt it). But, because of the opt out, this is a largely symbolic gesture – a minor event in the history of open access, not the watershed event that some people are making it out to be.

This blog was originally published on Michael Eisen’s blog, It is NOT junk and is reposted under 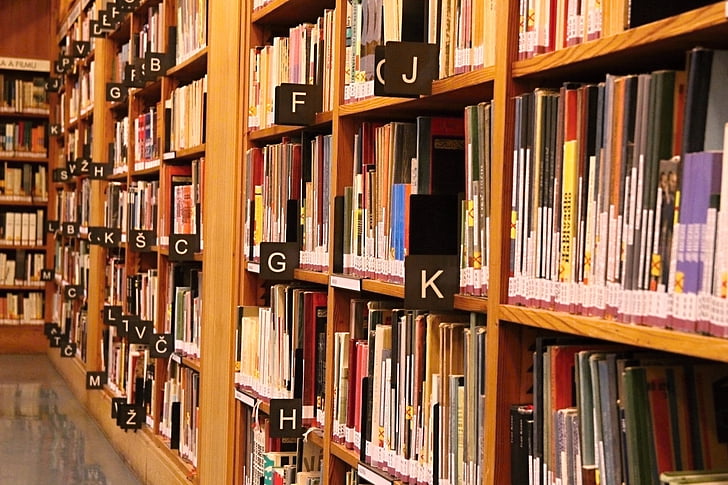