Managing Editor Sierra Williams presents a round up of popular stories from around the web on higher education, academic impact, and trends in scholarly communication.

From top-down government mandates to the day-to-day process of sharing one’s research, open access continues to be an area of great interest on the Impact blog. Earlier this week, Alice Bell looked at how blanket claims for openness may in fact be dismissing how various forms of closure are beneficial to society. In her piece Beyond Open Access: understanding science’s closures, she writes,

Rather than obsessing about openness then, we could instead focus our attention on how closure is a quite normal part of science, and consider points where science is closed in detail and on their own terms, so we might decide whether we’re happy with them or not. We could also think about how closure and openness often go hand in hand; what is opened up by each closure and vice versa, so we might weigh up advantages and disadvantages in specific cases.

The piece goes on to outline various ‘devices for closure’ which act as helpful lenses with which to examine the everyday aspects of science. Goldsmiths have also produced a podcast on a similar theme from their Technology V Tradition series, titled The Open Access debate: Challenges, threats and promises.

In other open science news, John Hawks posted an entry this week from the Rising Star Expedition providing a rare look into the discovery process for an ongoing excavation recovering ancient hominid fossils. More than just an explanation of the research findings, What We Know and Don’t Know So Far also covers frequently asked questions on how open science is integral to the expedition as a whole.

So if you don’t know any of these answers, what use is it to release anything?

We’re here sharing science. Science isn’t the answers, science is the process. As we move through the analysis of these remains, we are going to continue to share what we’re doing. We are confident that will improve the science.

Aren’t you afraid that other scientists will scoop your results?

The most important implication of open access is the change in the scientific culture. When you have a culture of secrecy, you breed people who trade in secrets. When you have a culture of openness, you must train people in responsible sharing. Our team and the curatorial practices at the University of the Witwatersrand will facilitate collaboration and sharing of datasets, and we expect the field will embrace these open standards. – What We Know and Don’t Know So Far

Another great read on the politics of science communication is an interview with Yale professor Dan Kahan on No Funny Business: ‘Really the problem isn’t that people are not sufficiently rational – in some sense they’re too rational’. Kahan discusses the differences between doing science and communicating science. He also notably challenges the efficacy of the ‘deficit model’ in science communication circles, where it is assumed that the foremost issue relating to evidence in society is the public’s lack of scientific information. Kahan argues,

…information must be transmitted in a form that makes individuals’ acceptance of it compatible with their core cultural commitments. It is not enough that the information be true; it must be framed in a manner that bears an acceptable social meaning.

By identifying the cultural worldviews of those most disposed to process risk information in an identity-protective fashion, our study would furnish the risk communicator with information relevant to crafting an appeal that afﬁrms rather than denigrates recipients’ values.

The final recommended read for this week is from Nature. Twenty tips for interpreting scientific claims provides useful suggestions for non-scientists and scientists alike. William J. Sutherland, David Spiegelhalter & Mark Burgman have created “a simple list of ideas that could help decision-makers to parse how evidence can contribute to a decision, and potentially to avoid undue influence by those with vested interests.” 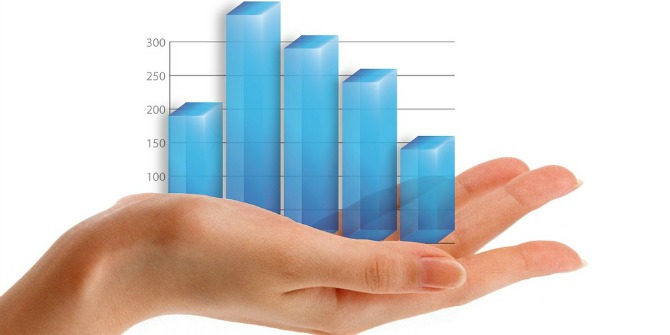 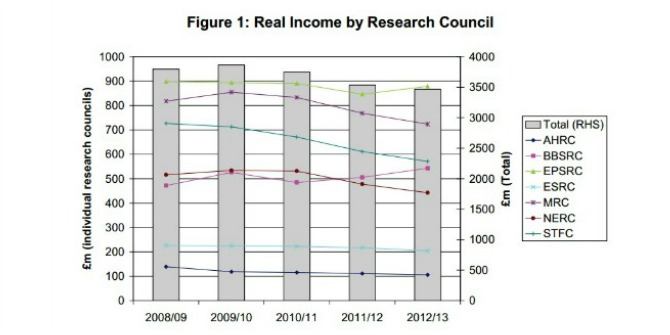