In this time of accountability and assessment, are academics working harder than they did before? And how might we tell? James Hartley reviews the literature and argues that while the data on this issue remain inconclusive, new technology may be responsible for distributing their efforts in more visible and differentiated ways.

In this time of accountability and assessment, are academics working harder than they did before?  And how might we tell?  Recent authors have shown how submission rates to journals have increased at the weekends, but survey and questionnaire data about work-loads have shown few changes in work-load over the years.

Submitting papers for publication at the weekends and national holidays.

Ladle, Malhado and Todd (2007) reported that the number of submissions to academic science journals on Christmas Day increased by 600% between 1996 and 2006.  Guillaume Cabanac and I have just reported what we found when we examined the publication histories for 1,533 papers published in  the Journal of the American Society for Information Science and Technology (JASIST) between 2001 and 2012.  Here the proportion of submissions and re-submissions made at the weekend had increased from 3% in 2002 to 20% in 2012.

Critics of these papers have been quick to point out that they have a Western bias (e.g., see Magnone, 2013).  Not all countries celebrate Christmas Day and the date for the start of the year varies in different countries.  Wang et al. (2012) showed that Chinese researchers worked just as hard at weekends as they did during weekdays, and Wang et al. (2013) reminded us that different countries have different daily work patterns. In China, for example, people work for three periods during the day – morning, afternoon and evening – whereas scholars in the UK and the US normally work for two – morning and afternoon.  Wang et al., (2013) also reported that Indian scientists tend to download more papers on weekends than on weekdays.  Friday is the legal weekend in Iran and Thursday afternoons are often regarded as part of the weekend too.

Data collected on individual days of the year can be contrasted with data from different seasons. Shalvi, Baas, Handgraaf and de Dreu (2010) argued that it was better to write papers in the summer (when it was hot) and submit them in the winter (when it was not), based on the fact that if submissions peak in the summer months, then the chances of being accepted for publication are higher in the winter.  Unfortunately there is not a lot of evidence to support this view (Hartley, 2011).  Furthermore, this assumption too seems to forget that presumably half of the world is hot in the winter months and cold in the summer.  It also fails to observe that, these days, individual co-authors on the same paper may well come from different parts of the globe.

But we are moving away from the issue of whether or not we academics are working harder today than we did before.  Although many people tend to think that we are, there are some exceptions. Tight (2010) and Kyvik (2013), for instance, argue that we are not.  Tight (2010) suggests that post-war surveys of the evidence in the UK tend to show that, since the 60s, academics having been spending much the same time working – with perhaps more time now spent on administration. Kyvik (2013) supports this by comparing the results obtained from standard work-load questionnaires completed in Norway in 1981, 1991, 2000, and 2010. Kyvik found that, if asked today, colleagues said that they were working harder than they did before, but that this opinion was not supported by the evidence gained over 30 years from standard work-load questionnaires. A counter-argument here, of course, is that the questionnaires involved were not searching or specific enough, and that people completing such questionnaires and surveys report what they think administrators want to hear rather than reality.

Thus the data reviewed in this Blog can throw little light on our original question.  Computer-based retrieval measures of journal submissions support the notion that academics are working harder than before, but self-completed questionnaire data do not.  These differences can probably be accounted for by the fact that the first relies more on fine-grain objective measures – basically counting – with huge samples, and the second on broader self-supplied judgements from much smaller numbers.

In my view scholars are working just as hard as they ever did – but that their efforts are differently distributed. New technology allows for the faster production and publication of research articles, as well as having effects on teaching, marking and other activities.  Authors may have more time to ‘work harder’ by producing more publications in the same amount of time, or to spend this time doing other academic and administrative things as well.

I well remember in the early days of my academic life (some 50 years ago) daily visits from my office to Keele Hall for coffee, lunch, and afternoon tea, but these times have passed.  Now retired I am busier with other things whilst I still continue to publish about 10 papers a year. Perhaps I am working harder, but it seems to me to be more a question of re-balancing and prioritising the workload differently.

James Hartley is Research Professor in the School of Psychology at Keele University. E-mail j.hartley@keele.ac.uk 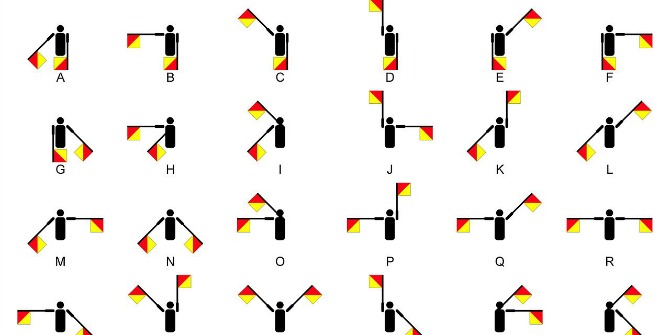 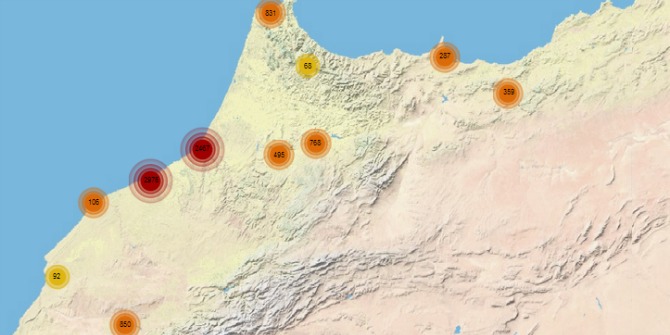