With the final consultation period now over, the Open Access policy for the next REF has been released. Alma Swan looks at the rollout which requires the deposit of articles into repositories and finds this is pragmatic but good policymaking. With that simple requirement, the culture in British universities can be shifted towards open access. Swan also notes areas where the HEFCE policy could be better, notably the inclusion of monographs, shorter embargo periods, and closer alignment with European policies.

“I don’t know what it’s been like in your university,” said one colleague to another over the lunch table, “but mine has been convulsed for two years over this REF.”

And that’s the nub – or, at least, one of them. The UK’s periodic national research assessment exercise determines the funding for universities from the higher education funding bodies in the UK for the next period. The Research Excellence Framework (REF) exercise, as it is called now (it was previously known as the Research Assessment Exercise, RAE), is One Great Big Thing for British universities. Not a single one of them can afford to be relaxed about it. What the REF requires, universities provide, jumping through any hoops necessary to do so.

And that is why the new Open Access policy announced by HEFCE (the Higher Education Funding Council for England) will change the OA game in the UK. The policy links the deposit of articles into repositories with the next REF, and with that simple requirement will come a change in culture in British universities.

What exactly does the new policy require? It requires journal articles and peer-reviewed conference papers that are to be eligible for submission to the post-2014 REF (that is, the next REF exercise down the line) to be deposited in a repository at acceptance for publication. It does not require them to be Open Access at that time: like many institutional policies around the world, and like the Horizon 2020 policy for European research funding, it decouples deposit from OA, but insists that the deposit is made at the earliest possible time – when the paper has been formally accepted for publication. That’s the other nub. It is a requirement that will permanently change author habits.

The second half of the job is the provision of Open Access. If there is no publisher-required embargo, which the SHERPA Romeo service notes is the case for 60% of journals, then the deposited item must be fully open from deposit. If the publisher imposes an embargo, the item stays closed until the end of the required period: the metadata (title, author, etc), however, remain open and discoverable and would-be readers can request a copy of the item during the embargo period through the automated ‘request an eprint’ button in the repository software. Such ‘closed’ deposits, awaiting the end of an embargo, will be submissible for the REF.

The policy is unusual – I think, unique – in defining ‘acceptance’: it says deposit must be ‘within 3 months of the date of the notification of acceptance for publication’. It requires the item deposited to be made openly accessible within a defined period. That period is 1 month where there is no embargo, and where there is a publisher-required embargo the policy permits this to be a maximum of 12 months in the sciences and engineering and 24 months in humanities and social sciences. In this matter it has followed RCUK’s permitted delays in opening up content.

I wrote about the importance of aligning policy on this blog last year. HEFCE has aligned its permitted embargo periods with those permitted by RCUK to spare UK authors further confusion. Yes, shorter permitted embargo periods would be better, and it would have been good to see an alignment with the Horizon 2020 policy and those in other European countries that have set their limits as 6 months in sciences and 12 months in humanities and social sciences. But this is a British policy and the embargo environment in the UK is, sadly, where it is – set by RCUK at 12/24 months. HEFCE has stepped into line with that and it is right to do so: more confusion is absolutely not what UK authors need.

The policy does allow exceptions, one being where the embargo period imposed by the publisher exceeds 12/14 months. This does look like a loophole, but HEFCE’s own study has revealed that over 90% of papers from British authors are published in journals that this embargo period covers, so any kick-back from publishers in terms of lengthening embargoes still further to thwart the policy would be truly perverse. Let’s hope this doesn’t happen but, should it do so, we will know which publishers have chosen to opt out of Open Access altogether. In the long run this will prove to be a damaging business decision.

So in all this is pragmatic but good policymaking. It is clear with straightforward requirements.

It is evidence-based. Unlike the Finch recommendations, which ignored the relative success of repositories in the UK in providing Open Access, it sees the potential for the repository layer to provide OA speedily and cheaply, and it emulates other policies that have tied deposit to evaluation and proved that this brings results in terms of the amount of OA provided. It acknowledges the sunk costs of institutional repositories of the UK (every university serious about research has invested in one) and capitalises on them instead of adding new costs into system.

It works with author workflows, requiring authors to deposit while they are still actively dealing with the publication process: the author deposits as the article is accepted and then gets on with the next thing. The policy is complied with. The great thing is that this policy will change author habits, making deposit a normal part of the publication workflow. It is precisely what has been needed all this time.

It benefits every university, which as the result of the policy should find itself with a complete record of its research outputs in its repository (excepting monographs, which have to wait for a bolder bit of policymaking further down the line).

And mercifully, there are no publisher-developed decision trees in sight, not even a twig or two.

Is this a policy to emulate? Yes, and though it will be easiest to do this on a national level in countries with formal research evaluation exercises, funders without such a system can still link an Open Access requirement to evaluation for eligibility for further funding. Institutions, meanwhile, can implement a Liège-like policy, which has the same basic OA-evaluation link and has proved immensely successful in providing large volumes of openly accessible content.

Where could the HEFCE policy be better? Well, it could have included monographs, or at the least book sections (chapters). It could have insisted upon shorter embargo periods, to match with European policies in general: the UK is still out of kilter on this, through the precedent set by RCUK, though the salience of matching RCUK’s embargo requirements to make a workable policy environment in the UK is noted. It could have been really bold and required authors to retain the rights they need to provide immediate openness for the final versions of all their articles. That would indeed have been a shocker, and even the H2020 policy merely encourages this at the moment, though a number of institutional policies, particularly in the US, are so designed.

And it could have been published with an account of how compliance will be monitored and measured, though is probably a little too early for that. Presumably this is one of the reasons why the policy gives universities until 2016 to get ready to implement its requirements. Compliance monitoring will bring some technical challenges, even for the UK where work is far on in developing a national metadata system that is robust and fit for all policy monitoring purposes.

Monitoring details left for another day, though, this is a policy like no other, and compliance is actually pretty much guaranteed. In 2016, the REF convulsions will begin again in British universities. This time Open Access is a requirement of the REF. Exactly what Open Access needs, at last. 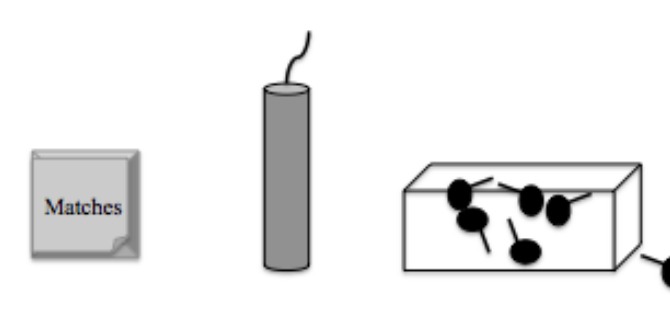 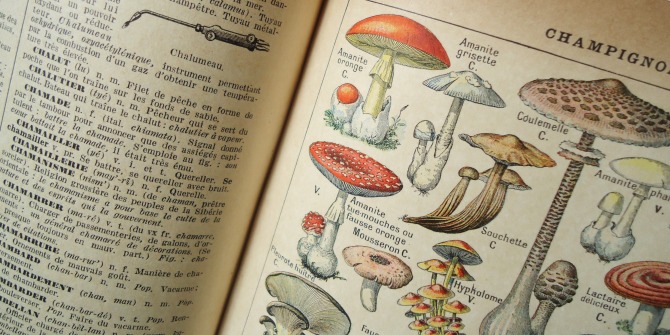 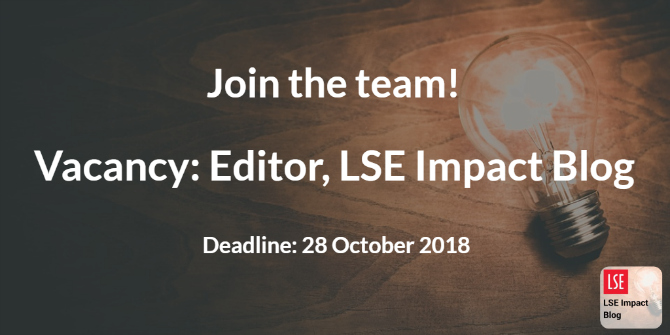