Returning to the question of whether this book is a history or a biography, The Passionate Economistbegins through the meticulous analysis and recreation of Abel-Smith through his personal and professional papers, his publication, broadcasts and interviews. Whilst the detail of Abel-Smith’s life is rich and engaging – learning he ran a chain of menswear shops and his flat was featured in House Beautiful in 1956 are two such surprises – it is also the insight we gain into the world in which he worked. Sheard takes us through the evolutions of the life of the LSE, from the student revolts of the 1960s to the reworking of academia in the 1980s and 1990s, the formation of Labour policy both in opposition and in power, and the interconnections between groups like the Child Poverty Action Group, the Fabians, academics and the Labour Party. There are a tremendous amount of institutions and mechanisms that form a part of British and global public life which owe a debt to Brian Abel-Smith, and The Passionate Economist is as much a history of them as it is a biography. 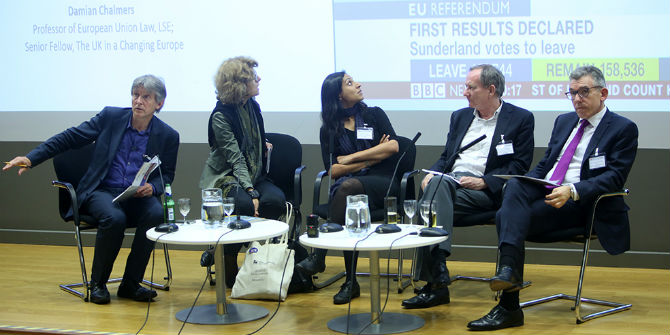