With ‘Respecting Indigenous and Traditional Knowledge and Culture’ announced as one of the key topics at the upcoming IUCN World Parks Conference, there is no better time to pick up a copy of Who’s Asking? by Douglas L. Medin and Megan Bang. The authors challenge stereotypes of science and culture, and demonstrate how community-based education programmes can enhance indigenous engagement and participation in science. The book examines how the answers to scientific questions depend on who’s asking, and argues that a greater diversity of scientists asking the questions will lead to better science for everyone. This thought-provoking book is highly recommended for anyone interested in knowledge, science, and scientific decision-making, writes Rebecca Jarvis.

Science is often heralded as being objective, acultural, and value-free. It is not. All knowledge systems are rooted in culture; the type of science we do, and the questions we ask, are value-laden. Douglas L. Medin and Megan Bang stress that this does not mean that science is fatally biased or flawed. Instead, they point out that the systems of interest that researchers choose to study are a result of their goals, values, and the way they look at the world. Good science is good science, but the questions asked depend on who’s asking them.

The first half of the book reviews the differences between Native and Western science and the cost of discouraging a diversity of culturally based perspectives in the pursuit of a single scientific truth. The authors compare Native American and European American orientations to demonstrate how Western science taught to Native students can lead students to believe that their own orientations are not relevant to school or the professional sciences. Learning is contextual, and the authors demonstrate how community-based science programmes can make science education more engaging by incorporating culturally-based ways of knowing in to the curricula. By incorporating community and cultural orientations in science-related practices, children are reinforced with a “strong signal that science is not just for other people” (p.187). Effective science education requires us to understand and embrace diverse perspectives, cultures, and ways of knowing.

To test their hypotheses, Medin and Bang developed community-based science camps in and around the Menominee Reservation in Wisconsin and the American Indian Center of Chicago (AIC). Camps were ecologically focused and designed to “support students’ navigation among multiple ways of knowing, including their community-based orientation” (p. 187). Students were taught plant and forest ecology through curricula co-designed by the authors, teachers, parents, youth, and the community to ensure learning was embedded within the students existing relationships with nature. Once students were able to identify with being a part of the system they were learning about, they were soon able to see the relevance of learning to themselves and their communities. The results were impressive. Whereas before, students could only list kinds (trees, animals, water, etc), after the camp they were able to name specific organisms, their interactions, and apply systems-level thinking to explain the dynamics of natural ecosystems.

Pre- and post-camp interviews demonstrated a shift in ideas about where scientific knowledge comes from; students moved away from saying that they only learnt science from textbooks and teachers to also considering parents, elders, relatives, and the community as sources of scientific knowledge. After viewing plant ecology through their Native epistemology, students also began to recognise that their tribes had been doing science for a long time. Science was no longer seen as strictly a school-based activity, and instead was seen as any knowledge created or shaped in everyday life. Whilst the authors stress that the development of culturally based science curricula is far from straightforward, readers are left in no doubt as to the value of students being able to take ownership of science in a way that is meaningful and relevant to them.

One of the major insights of the book is around the use of the term “traditional ecological knowledge” (TEK). Whilst a handful of scientists use TEK to describe local relational epistemologies, the use of “traditional” has caused some to devalue the relevance and contributions of TEK to current science. The authors argue that “other (mostly Western) scholars have interpreted TEK in a way that positions it in the past and renders it as primarily historical interest” (p. 163-4). The terms “Native science” or “indigenous knowledge systems” (IKS) are offered instead to illustrate how these knowledge systems are dynamic, contextual and in the present, whilst still honouring the past.

The book focuses on a comparison between Native American and European American ways of knowing, but incorporating a plurality of community and cultural orientations in science has much broader implications. Young scientists may one day become researchers who inform policy, and a more culturally diverse set of scientists will lead to better informed and more representative policy at local, national and international scales.

Who’s Asking? is an insightful read demonstrating the importance of incorporating cultural, indigenous and community epistemologies in science teaching and professional practice. An overview and introduction to an ongoing research project, the scope of the research goes far beyond science education. This thought-provoking book is highly recommended for anyone interested in knowledge, science, and scientific decision-making. 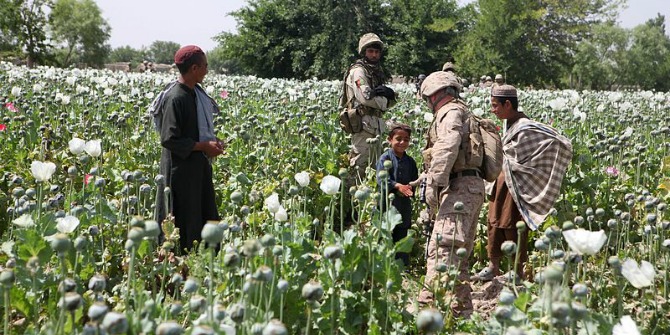 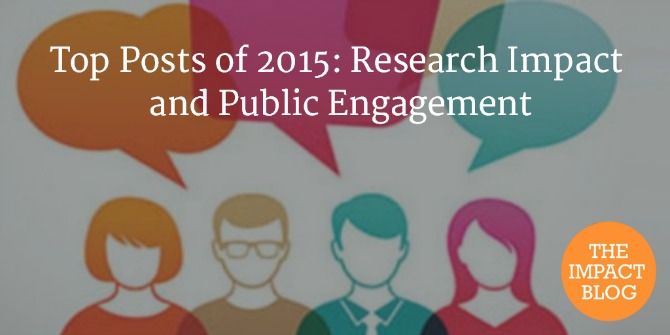