Ted Bergstrom writes of his involvement requesting copies of library contracts with several major publishers in order to compare journal pricing data for bundled journal access. The significant differences that exist across universities for the same content and between publishers raises some major questions on the effectiveness of such pricing models. He finds that the differences in bundle prices depend largely on differences in historical expenditure from the late 1990s. But the clues that publishers used a decade ago in their guessing game with libraries are in need of a signficant update. 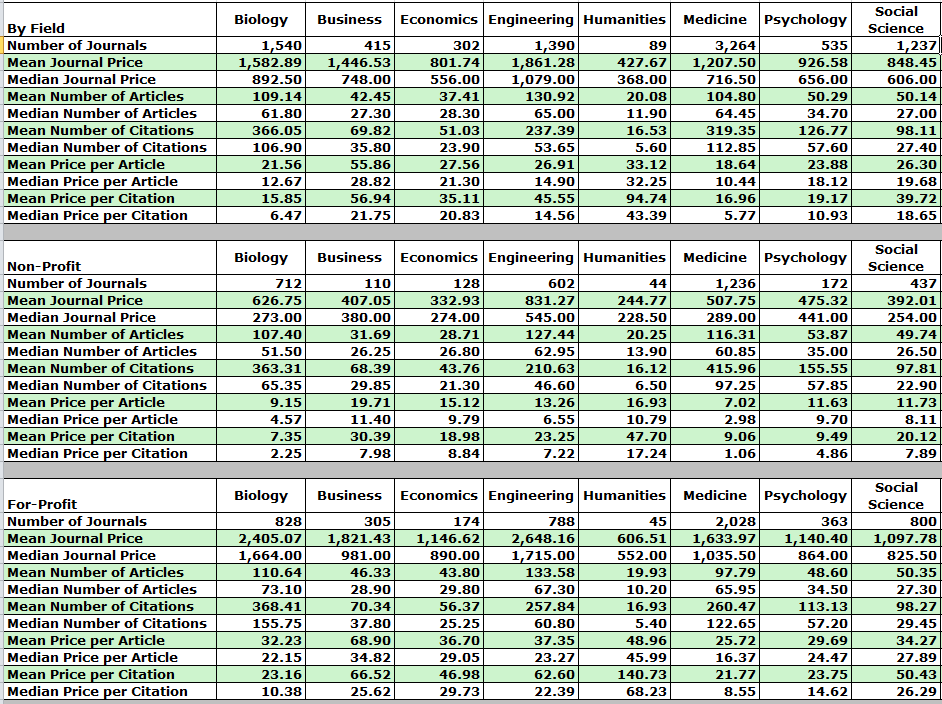 Ted Bergstrom is  an economist at the University of California Santa Barbara who usually works on microeconomic theory and the provision of public goods, and occasionally on the  economics of scholarly communication. He is  one of the founders of the eigenfactor project and of the journal prices website at  journalprices.com. 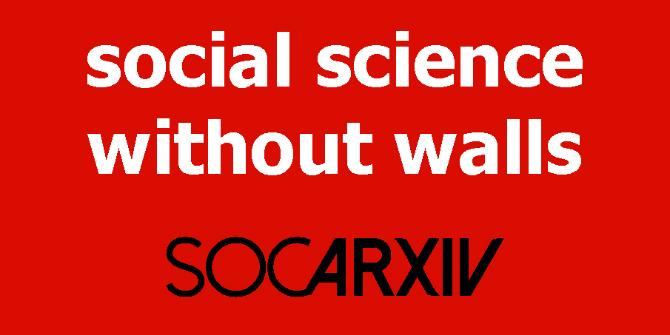