The way much research on sexual differentiation is conducted and communicated has come under intense criticism from scholars in both the natural and social sciences. Cliodhna O’Connor describes how traditional gender stereotypes are projected onto scientific information and its subsequent reporting. But the dynamics of online spaces have also facilitated more nuanced debate about the social implications of research, and its potential to perpetuate inequalities.

“Brain Study Confirms Gender Stereotypes”, “Why Men Are Better at Map Reading”, “Women Wired to Multitask”, “Women Crap at Parking” – such were the headlines that hailed the publication of a recent neuroscience study, which claimed to reveal marked differences between the brains of men and women. This study, published in late 2013 in the journal Proceedings of the National Academy of Sciences (PNAS), applied a brain imaging technique called Diffusion Tensor Imaging to model the neural connectivity of the brains of 949 young people. Statistical analysis suggested that males showed greater neural connectivity within each brain hemisphere, while female brains demonstrated greater connectivity across hemispheres. Here, apparently, was scientific proof of the fundamentally dichotomous nature of human gender. A storm of media attention ensued.

In many respects, the PNAS paper is emblematic of a renewed interest in neuroscience research on sexual dimorphism – that is, research examining how men’s and women’s brains differ in structure and function. This greater attention to sex differentiation has some distinctly positive implications: biomedical research has historically taken male bodies as the norm, which has disadvantaged women in respect to medical treatment. However, the way much research on sexual differentiation is conducted and communicated has come under intense criticism from scholars in both the natural and social sciences. Scrutiny of the evidence-base for many claims of sex difference produces plentiful examples of methodological weakness and interpretative bias. In particular, neuroscientific studies of sex difference routinely presume a simplistic gender binary in research design and interpretation; ignore large within-sex variation in favour of emphasising small differences between the sexes; and privilege determinist biogenetic explanations for brain differences over the equally plausible explanation that plastic brains are shaped by systematically different sociocultural experience. 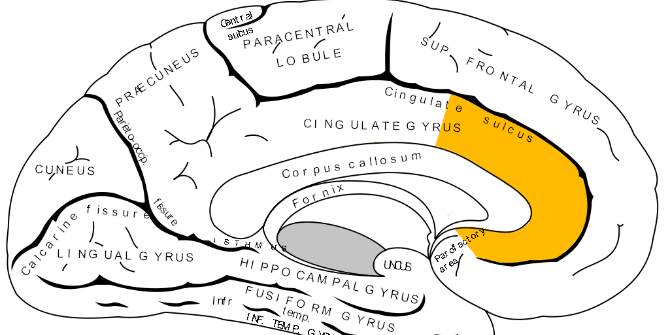 These biases in the scientific conduct of many sex difference studies are compounded when the research enters wider society. All too often, as this research moves through the public sphere it becomes not just descriptive, but prescriptive: statements that ‘men/women are like this’ can quickly mutate into insinuations that ‘men/women should be likethis’. Social psychological research confirms that people are more likely to agree with gender stereotypes and behave in discriminatory ways after encountering biological accounts of gender differences. By framing gender differences as biological inevitabilities, this type of neuro-discourse can sanction and sustain prevailing gender hierarchies.

The recruitment of neuroscience to validate traditional gender roles was vividly illustrated in an analysis that Helene Joffe and I conducted of media responses to the aforementioned PNAS study. Our analysis, which was recently published in the open-access journal PLOS ONE, tracked the journey of the PNAS research from its initial scientific publication, through a university-issued press release, into its reception in the traditional news media, online reader comments and blog entries. The analysis systematically documented how, over the course of mediated communication, traditional gender stereotypes are projected onto scientific information about sexual dimorphism. Although the original scientific article did not report any behavioural data, within it the authors speculated that their neuroimaging results underpinned a host of gender differences in cognition and behaviour (for instance, explaining men’s supposedly superior sensorimotor skills and women’s ‘intuition’). The press release and subsequent media coverage went further in explicitly describing the research as a validation of existing gender stereotypes, and linking it to behaviour differences never mentioned in the original article (for example, women’s purported affinity for ‘multitasking’ and parenting, and men’s greater powers of rationality). The authority of science was harnessed to portray traditional gender stereotypes as factually true, biologically inevitable and socially legitimate.

Our analysis highlights the role played by science in moving modern-day sexism beyond overtly misogynist remarks to more subtle, superficially benign ways of perpetuating gender stereotypes. In our study, a degree of explicit hostility towards women was evident in the readers’ comments. However, derogatory statements characterised only a small minority (about five percent) of comments. Across our data as a whole, the predominant message taken from the research was that it highlighted the unique value of men and women’s distinctive strengths. In both the scientific article and its popular commentary, the purported sex differences were portrayed as producing ‘complementary’ inter-sex relationships, whereby each sex’s talents would compensate for the other’s weaknesses. Sex difference was thereby cast as a positive phenomenon that merited celebration.

However, although this message of ‘equal but different’ explicitly invokes egalitarian principles, it is also consistent with what is known in psychology as ‘benevolent sexism’. In both the scientific paper and its popular commentary, the way in which skills were distributed between male and female brains fit a pattern of ‘complementary stereotyping’, in which celebration of women’s performance in low-status domains compensates for their relegation from more socially- and materially-rewarded dimensions. Men were portrayed as logical, focused and physically competent, while women’s strengths lay in emotional intelligence, social skills and caring. Social psychological research suggests that such complementary stereotypes are particularly effective mechanisms for obscuring gender inequality – much more so than overt misogyny, which is easy to recognise and challenge. By affording scientific validation to complementary gender stereotypes, sex difference research may help to bolster enduring gender inequalities in professional, political and domestic contexts. As we argue in our paper, “the neuroscience of sex difference does not merely reflect, but can actively shape the gender norms of contemporary society”.

However, the analysis also illustrated the importance of new media in diversifying public discussion of science. Blogs and comments allow people to articulate their more personalised, spontaneous responses to scientific messages. This can mean, as in the case of the readers’ comments discussed above, the circulation of pejorative or reactionary statements that would not satisfy the editorial restrictions of more formal media outlets. However, in our study blogs and comments also offered a platform for objecting to the socially conservative interpretations of the research that dominated the traditional press. These online spaces were critical in facilitating more nuanced debate about the social implications of the research, and its potential to perpetuate gender stereotypes and inequalities. The new media bring a vastly increased variety of voices to science communication, which can open up more inclusive and dynamic debates about what emerging scientific findings mean for the local realities of individuals and communities.

Finally, the analysis highlights the limitations of conceptualising science communication in terms of a ‘pure’ science that is set against a biased media. The scientific paper itself and its university-issued press release contained numerous instances of unwarranted extrapolation from the data collected. It was also notable that some of the more dubious features of media coverage, such as the claim that the data explained women’s greater affinity for parenting, were apparently fuelled by quotes the researchers themselves provided to journalists. Cultural models of gender do not vanish when a citizen puts their scientist hat on: these cultural understandings persist in the presuppositions that guide the selection, pursuit and interpretation of scientific questions. We need to begin cultivating awareness of how gender stereotypes become reified by these constant feedback-loops between the understandings of science and society.

Dr. Cliodhna O’Connor is a postdoctoral researcher in social psychology at UCL. Her research explores how scientific knowledge travels through wider society, and its implications for social identities​, public attitudes and common-sense beliefs. 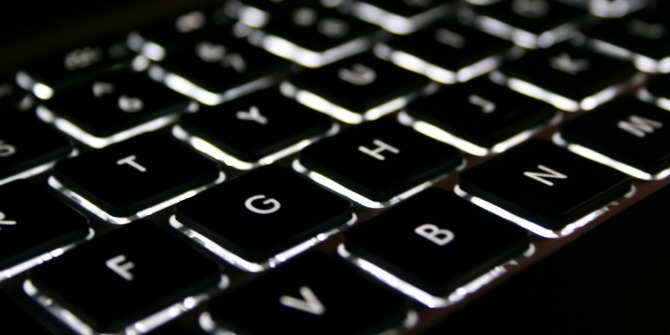 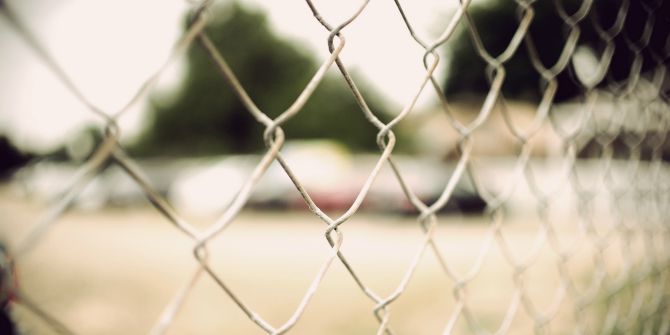