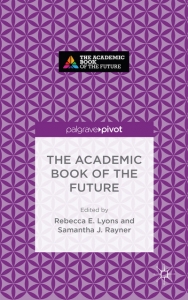 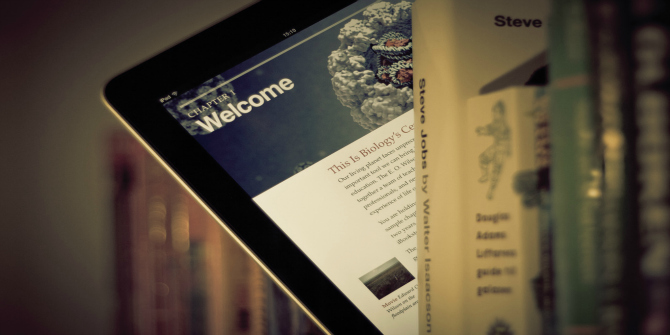 The Academic Book of the Future is Open Access and will be available for free from 13 November 2015. 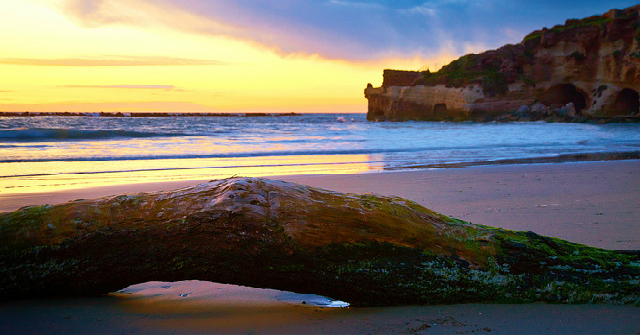