Is it really possible to ‘have it all’? In Unfinished Business: Women Men Work Family,Anne-Marie Slaughter unravels the ‘half truths’ that lie behind this claim, examining how the struggle to manage increasingly incompatible life and work pressures remains particularly potent for women due to the continued gendering of caregiving. Drawing upon her own experiences, Slaughter calls for us to forge a more meaningful and mutually beneficial relationship between work and family. Unfinished Business is therefore a compelling and accessible read for all those interested in gender, work and family politics in the twenty-first century, writes Hannah Walters.

This review originally appeared on LSE Review of Books and is part of a wider series on Women in Academia and coincides with LSE Women: making history – a campaign in celebration of #LSEwomen past, present and future. 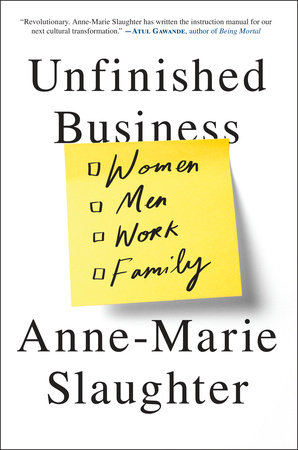 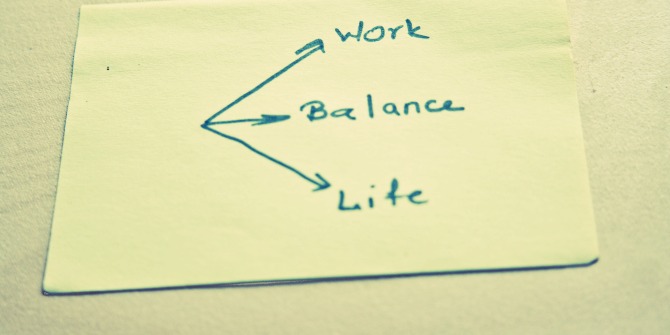 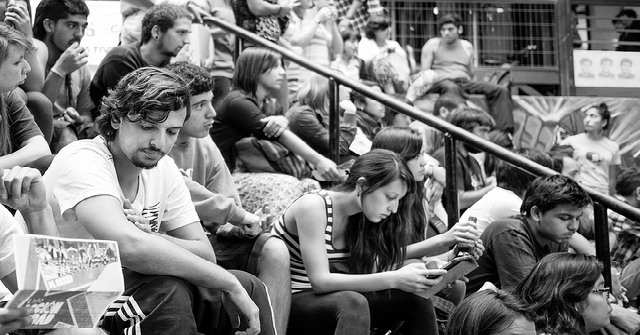