There has been an increasing focus on citations as a measure of academic productivity in recent years, in part due to the increased ease of access to data from Google Scholar since it was launched in 2004. While there has thus been a large amount of interest in how scholars can obtain higher numbers of citations, there has been comparatively little attention to examining what publications actually obtain huge citation counts. There has been one study from Nature in 2014 of the top 100 most cited publications using data from Google Scholar, which included papers across all academic disciplines. Due to higher citation counts in the natural sciences, the list thus included very few publications from the social sciences (with only one spot in the top ten), of which a large number were actually methodology textbooks.

As such it is worth constructing a similar list, but just for the social sciences. I used Google Scholar to create a list of all publications which drew more than 20,000 citations, which I sub-divided into books and journal articles due to the fact that some disciplines tend to publish more in one format than the other, as well as methodology publications (including econometrics and statistics as well as qualitative methodology) due to the fact that methodology publications tend to be cited as if they were textbooks and can thus attract much higher citation counts than other publications. 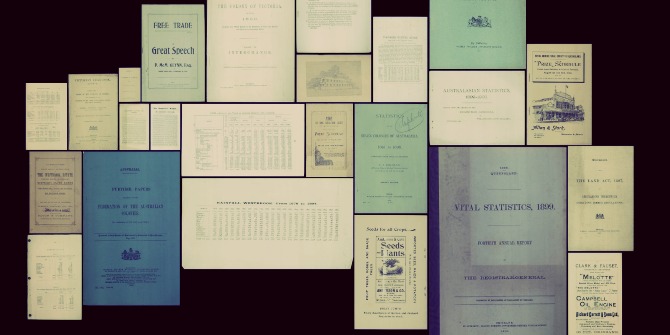 I included the following disciplines in my list: Anthropology, Economics, Education, Geography, Linguistics, Management, Philosophy, Political Science and Psychology. I thus excluded publications from both the humanities and the natural sciences, which in some borderline cases meant that I had to decide whether a publication belonged in the list due to its subject matter. In such cases I tended to decide based on the author’s degrees and/or professional title in order to maintain some degree of objectivity: thus I included Judith Butler’s Gender Trouble (1990) as she has a PhD in philosophy despite holding a professorship in a Literature department, but I did not include Homi Bhabha’s The Location of Culture (1994) as his PhD is in English literature. On the natural sciences side I similarly chose to exclude Lofti Zadeh’s 1965 article “Fuzzy Sets” despite its use in the social sciences as Zadeh holds a PhD in Engineering. In cases of books with multiple volumes such as Karl Marx’s Kapital I combined the citations for all volumes, and I confronted the problem of works published in multiple languages by only including citations of English-language editions for publications initially published in English, and citations of both the original language and English-language editions for works published initially in other languages. (In all but one cases this algorithm captured the two highest amounts of citations for foreign language publications. The one exception was Paulo Freire’s Pedagogy of the Oppressed (1968), whose Spanish-language edition has more citations than its original Portuguese-language edition.)

I begin with the list of the top 25 most published books in Table 1. Several things are immediately apparent. First is the sheer number of citations for the most-cited books: the most cited book, Thomas Kuhn’s book The Structure of Scientific Revolutions, has more citations that the entire body of work of such noted social scientists as John Stuart Mill (74,807 citations), Daniel Dennett (67,625), Avinash Dixit (61,112) or Steven Pinker (58,574). Secondly, no one discipline dominates over the others in the top 20, with the top six books all from different disciplines. However, if we expand our analysis to the top 50 books, as seen in Figure 1, economics dominates over other disciplines, followed by sociology and psychology. In contrast geography is totally absent from the list, with its highest-cited book, David Harvey’s The Condition of Postmodernity (1989), coming in at 65th on the list, and no other book in anthropology has more than 20,000 citations other than Clifford Geertz’s The Interpretation of Cultures (1973).

Table 1: The 25 most cited books in the social sciences 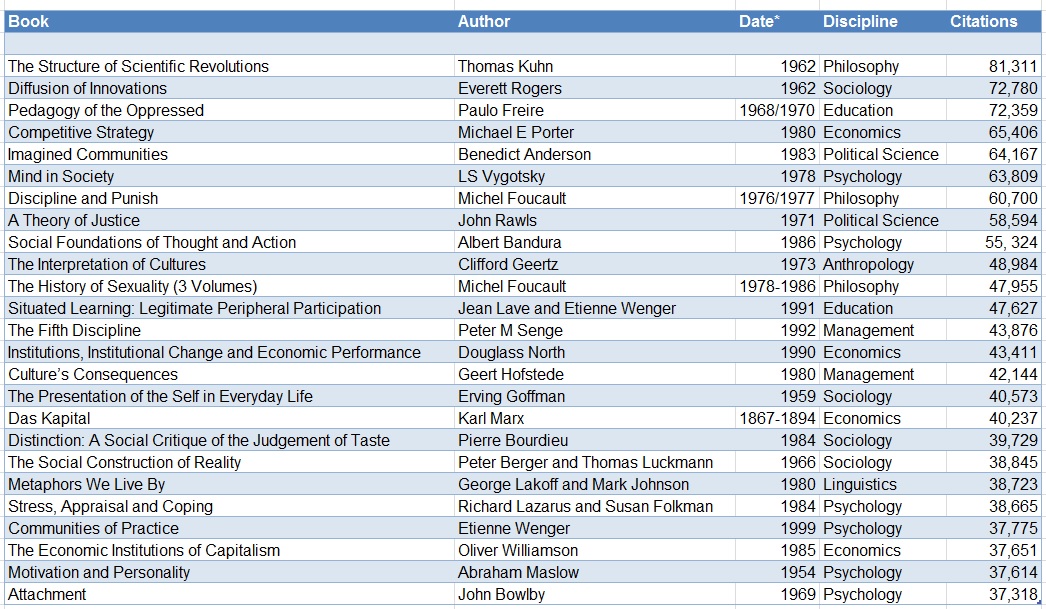 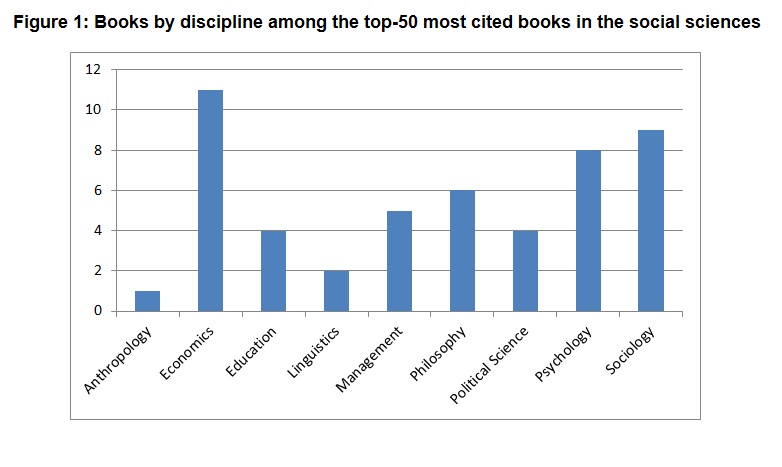 Third, there is a distinct inverted-U shape curve to the date of publication, with books published between 1960 and the early 1990s dominating over both older and newer books. In Figure 2 I plot the distribution of date of publication by decade for books in the top 50, which shows that the 1980s and 1990s dominate over other decades. The only books in the top 50 published within the last 20 years are Robert Putnam’s Bowling Alone (2001), Amartya Sen’s Development as Freedom (1999) and Etienne Wenger’s Communities of Practice (1999); on the other end the only two books published more than a century ago are Adam Smith’s The Wealth of Nations (1776) and Karl Marx’s Das Kapital (published initially in German between 1867 and 1894).

Indeed, given the strong trend towards recent publications it is useful just to examine the top ten most cited books published before 1950, which I list in Table 2. As in the top 50 economics dominates over other disciplines, with six of the top seven spots; in contrast there are no books published in anthropology, geography, linguistics, management, or political science before 1950 with more than 20,000 citations.

Table 2: The 10 most cited books in the social sciences published before 1950

* Books originally published in a foreign language are listed twice, with the English-language edition listed second.

It is useful to compare the list in Table 1 to a list of the top 10 most cited methodology books, which can be found in Table 3. As expected, the numbers of citations are incredibly high, such that merging Tables 1 and 3 would result in methodology books taking up half of the top 10. Another point to note here is the much better representation of female authors in Table 3, where three books have at least one female co-author and one, Using Multivariate Analysis (1989), is authored by two women. In contrast the highest non-methodology ranked book authored or co-authored by a woman is Stress, Appraisal and Coping (1989) by Richard Lazarus and Susan Folkman at #19, followed by Judith Butler’s Gender Trouble at #27.

Table 3: The 10 most cited methodology books in the social sciences

Another useful exercise is to compare the top ten books in Table 1 to the second-most cited books by the same authors as a measure of consistency. One would expect the ratio to start relatively high and then decline if the gap in citations between the second-most cited books was smaller than for the most-cited books, and indeed as expected the first three authors in based on the raking in Table 1, Thomas Kuhn, Everett Rogers and Paulo Freire, all have higher ratios than the last four on the list. However, the clear outlier here is Benedict Anderson, whose second-most cited publication, his 1998 book The Spectre of Comparisons, has only 979 citations, for a ratio of 68.6 to 1. One point to observe about Anderson’s Imagined Communities is that, like some other books on the list, many if not most of its citations tend to be references to its title (i.e., that nations are “imagined communities”) rather than anything actually inside the book, leading one author to write about Imagined Communities that “rarely has a critical best-seller been so popular and so ignored at the same time.” 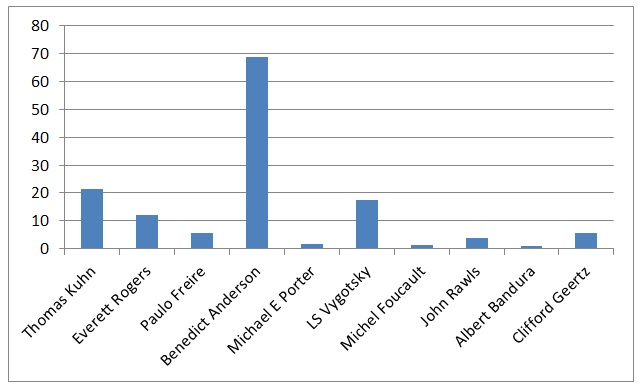 Table 4: The 10 most cited journal articles in the social sciences (excluding methodology articles)

Finally, I examine in Table 4 the top 10 most cited journal articles, excluding methodological articles. (If such articles were included they would occupy three of the top six spots, starting with E. Kaplan and P. Meier’s 1958 article “Nonparametric Estimation from Incomplete Observations” from the Journal of the American Statistical Association.) Here the list is dominated by economics and psychology, with four publications each; in contrast the top ranked article in political science is R. Axelrod and WD Hamilton’s 1981 article “The Evolution of Cooperation” in Science at #22, with no articles from anthropology, education, geography or linguistics with more than 20,000 citations. Another thing to note is the relatively low numbers compared to Table 1, where there are seventeen publications with more than 40,000 citations compared to only four journal articles.

Elliott Green is Associate Professor of Development Studies in the Department of International Development at the LSE.  His research on ethnic politics, decentralization and development in Sub-Saharan Africa has been published recently in such journals as Comparative Politics, Economic Development and Cultural Change and International Studies Quarterly, among others. 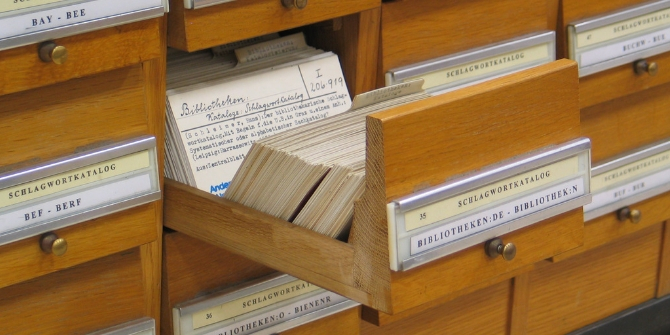 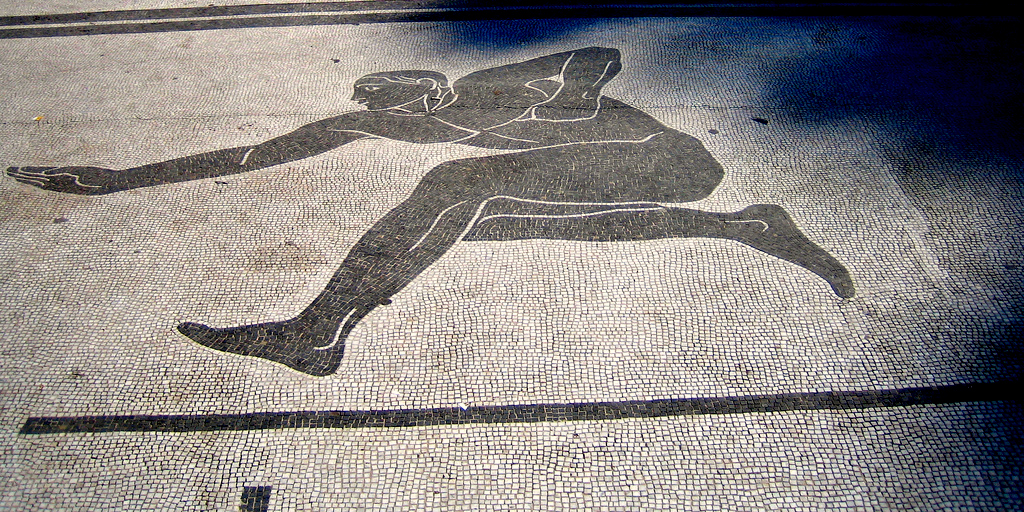