This essay originally appeared on LSE Review of Books and is part of a series examining the material cultures of academic research, reading and writing. If you would like to contribute to the series, please contact the Managing Editor of LSE Review of Books, Dr Rosemary Deller, at lsereviewofbooks@lse.ac.uk. 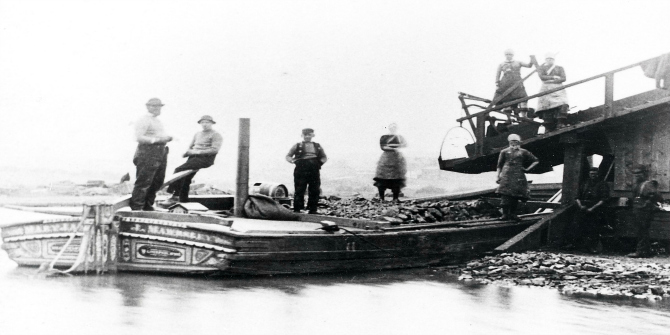 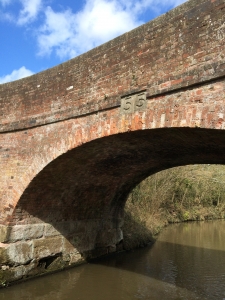 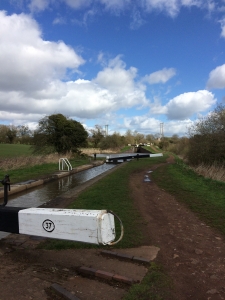 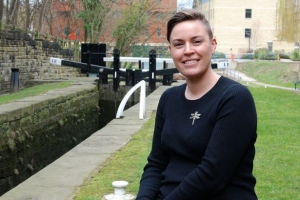 Jodie Matthews is Research Fellow at the University of Huddersfield and an Honorary Research Fellow with the Canal and River Trust. Her work explores the historical representation of British Romanies and Travellers. She is interested in psychoanalysis as a philosophical/textual methodology, having studied at Cardiff University’s Centre for Critical and Cultural Theory. Read more by Jodie Matthews.

Note: Thank you to Jodie Matthews and the Canal and River Trust for providing images for this feature essay. 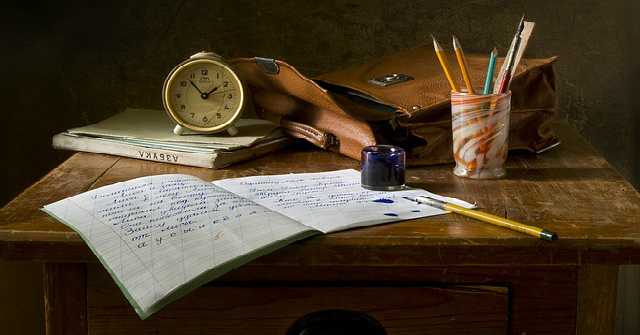 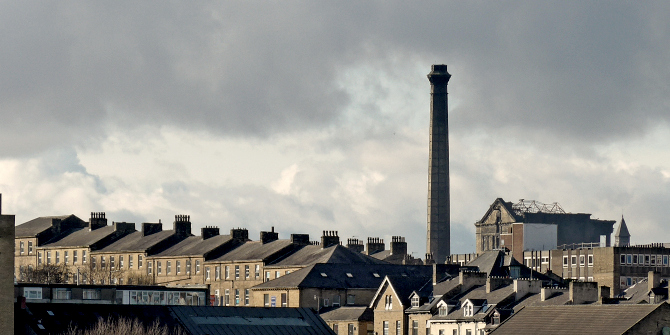