Today marks the beginning of International Open Access Week 2016. The theme of #OAWeek2016 is ‘Open in Action’, the intention being to encourage “all stakeholders to take concrete steps to make their own work more openly available and encourage others to do the same.“

It is in this spirit that the Impact Blog has compiled a selection of posts on open access, all published since last year’s Open Access Week. From green to gold and human-centered open science to piracy, our selection offers broad coverage of issues relating to open access. We’ll be back with more #OAWeek2016 posts throughout the week but until then, enjoy! 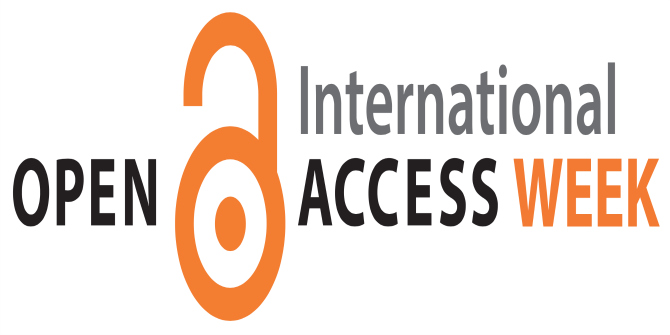 There is a growing availability of free tools and software for academic publishing. How might libraries leverage existing platforms? Anna R. Craft describes one experience of an academic library hosting locally-produced open access journals through Open Journals Systems (OJS). But even “free” software is not without costs in relation to time and expertise. Care should be taken in facilitating a supportive environment to meet an institution’s journal-hosting needs.

The resignation of the editorial board of an Elsevier-owned linguistics journal and its open access reorganization could get the ball rolling for other journals to follow suit. Benedikt Fecher and Gert Wagner argue this case is a reminder that open access means more than just providing access to an article; it means rethinking the whole process of publishing. Open access also raises important questions about who owns the critical information infrastructure for online publishing.

Open science has finally hit the mainstream. Alex Lancaster looks at the emerging criticisms leveled against how we publish and disseminate science and argues it may be time to reframe the open science project. Rather than relying on instrumentalist language of “carrot-and-sticks” and “rewards-and-incentives” we should instead focus on the actual working conditions for scientists and the political economy in which they are embedded.

Academics generally recognise that the scholarly publishing business model is flawed, the impact factor does not point to quality, and open access is a good idea. And yet, academics continue to submit their work to the same for-profit journals. Philip Moriarty looks at what is keeping academics from practicing what they preach. Despite many efforts to counter the perception, journal ‘branding’ remains exceptionally important.

That Sci-Hub’s activities are illegal is not disputed. However, according to Iván Farías Pelcastre and Flor González Correa the issue at the core of the debate is the current publishing and knowledge dissemination system and how it widens socioeconomic inequalities in academia and constrains its collective progress.

How do students access the resources they need? Survey finds only one in five obtain all resources legally

Developing countries are investing more in research and higher education and it should be no surprise that publishers are building commercial relationships to expand access and services. But prices are often still too high. Jonathan Harle argues now is a good time for the research community to reflect on what we can do to bring the cost of access down. If we don’t, we can’t be surprised when pirate alternatives like SciHub crop up.

SAGE Open is celebrating its 5th birthday. When SAGE Publishing launched SAGE Open in 2010, the humanities and social sciences were still grappling with how to approach open access (OA). Through its mega-journal, well over 1000 articles have now been published OA, and it is one of SAGE’s most-used journals. Dave Ross looks back at the journal’s growth and lessons learned.

Breaking the traditional mould of peer review: Why we need a more transparent process of research evaluation

Jon Tennant takes a look at the transformations underway aimed at tackling the widespread dissatisfaction with the system of peer review. He provides further background on the platform ScienceOpen, which seeks to enable a process of transparent, self-regulating, peer review, where knowledge sharing is encouraged, valued, and rewarded. By adopting a more transparent process of research evaluation, we move one step closer towards a fairer and democratic research process.

, David Michael Roberts and Mark C Wilson have conducted a large-scale survey of what mathematicians think of their scholarly publishing options and what improvements are required. Covering topics like open access, peer review and editorial processes, the survey findings reveal some fascinating insights into the scholarly communication system as it currently stands and what changes could be made to make it better.

This week the first UK conference on the state and future of university presses is taking place. The university press concept has regained strength in recent years and in the last 12 months alone a host of new presses have been launched in the UK. Anthony Cond, Director of Liverpool University Press shares his thoughts on the changing landscape of scholarly publishing, the value of bringing together perspectives from the more established presses and the new, emerging players, and new directions for the university to play a more integral role Just as presses can learn from those longer established, the established presses can learn a thing or two from the reassertion of traditional university press values by the new university presses, not least the idea of serving home institution as well as specific disciplines.

Managing research material in the digital age is still a widely inefficient process. Alexander Naydenov, co-founder of PaperHive, looks at how this web platform could transform reading into a more social and active process of collaboration. Close to 1.2 million academic articles and books can currently be read and discussed with PaperHive. The platform enables contextual and structured discussions in real time. Comments are persistent, shareable and can become a part of the academic literature.

Publishing companies such as Elsevier are facing increasing criticism from scientists. And yet they do not only pursue antiquated models such as traditional journals – they are also working towards creating tomorrow’s “operating system of science”. For Lambert Heller the essential question is whether science will be capable of developing open alternatives to such a system.

Fields Medal-winning Cambridge mathematician Sir Timothy Gowers and a team of colleagues have recently launched a new editor-owned Open Access (OA) journal for mathematics. Discrete Analysis is an arXiv overlay journal, which means articles are submitted and hosted via the preprint server arXiv first. The journal coordinates peer-review and publishes via Scholastica with no cost to reader or author. Gowers reflects here on his vision for the future of editor-owned journals. 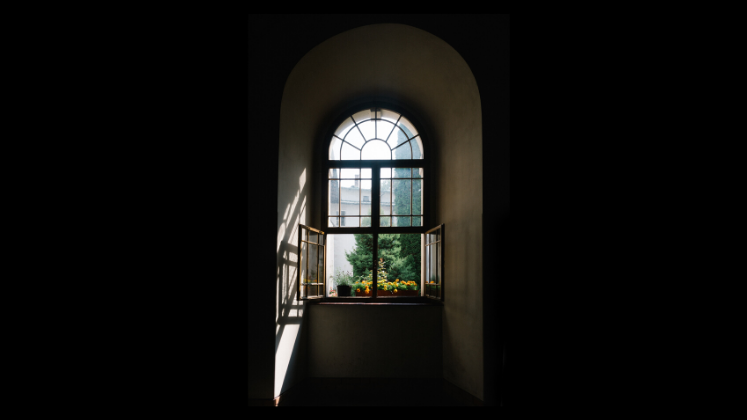 The transition towards fairer access to research requires a wider transformation of academic culture.