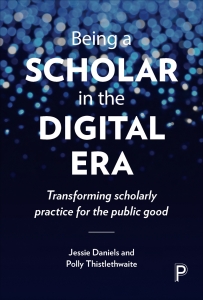 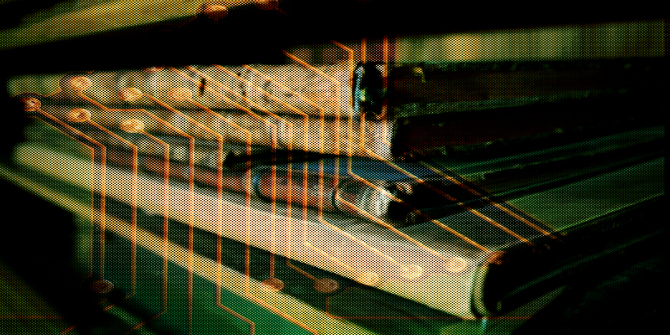 One interesting consequence of Daniels and Thistlethwaites’ approach is that the ubiquity of digital publishing platforms like WordPress means that the traditional litmus test of research quality is no longer publication but the response produced by the readership (4). But will opening academic work to open peer review produce research that is rejected by more conventional academics? Daniels and Thistlethwaite don’t believe so, and they buttress their case with reference to a number of persuasive examples. They refer, for example, to Kathleen Fitzpatrick’s book on Planned Obsolescence, which was published in draft form in open peer review before being conventionally published by an academic press (3). 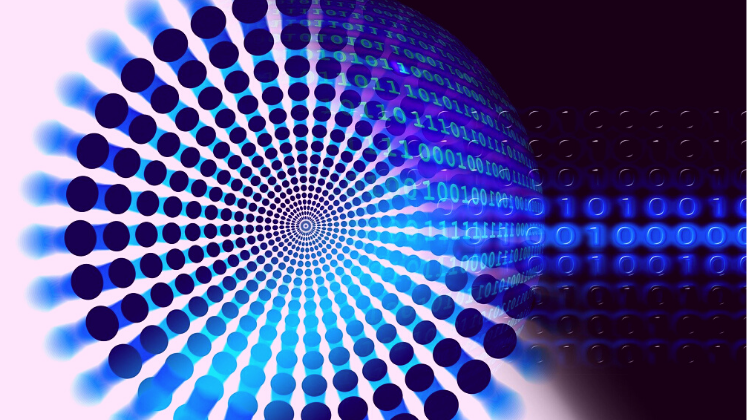 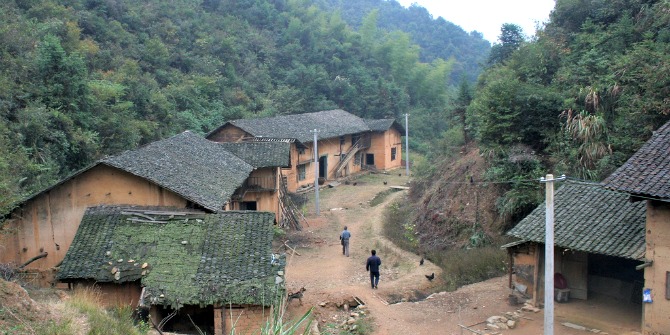