The EU brought invaluable networks for research and collaboration to the UK. More than that, it fostered a shared democratic culture of openness and tolerance. But these links will have to change as Britain pursues a hard Brexit. Time is short, write Anne Corbett and Claire Gordon, and universities need to make the case for an ‘Intelligent Brexit’ that will preserve the links fostered during 40 years of peaceful collaboration. 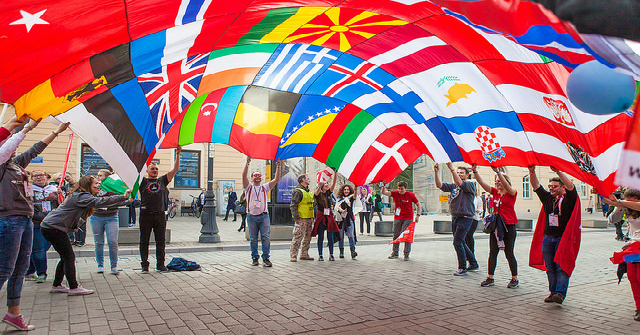 The ESC has been hearing two arguments repeatedly. The first is that a hard Brexit could be a disaster for higher education, making British universities uncompetitive, cutting off the flow of bright people coming into the system and downgrading our reputation  for excellent research. Universities are already having more difficulty recruiting EU students and staff. They cite public hostility towards immigrants and uncertainty about the future of collaborative research. The 7% fall in applications by EU students to British universities supports their pessimism.

The second argument is that replicating the infrastructure, funding and the cooperative networks which come with EU membership – whether by national or international initiative – is impossible in the short term, however great the incentives to boost existing international links.

This article is reposted from the LSE Brexit blog and is published under a CC BY-NC-ND 2.0 UK license.

Anne Corbett is a Senior Associate in LSE Enterprise and Claire Gordon is Head of LSE’s Teaching and Learning Centre. They have submitted written evidence to the Education Select Committee and oral evidence taken at Oxford University.