Critiques arguing that the UK government’s teaching excellence framework (TEF) metrics fail to actually measure teaching quality at universities have been widespread. There is, however, another important aspect of the exercise that has not received equal attention from commentators and politicians: that of legitimising international students’ status as “unequal” in British education. In a recent paper, I explain why the aspect of more respectful and equal treatment of international students goes largely unnoticed in the TEF itself and, more broadly, in the political mainstream. 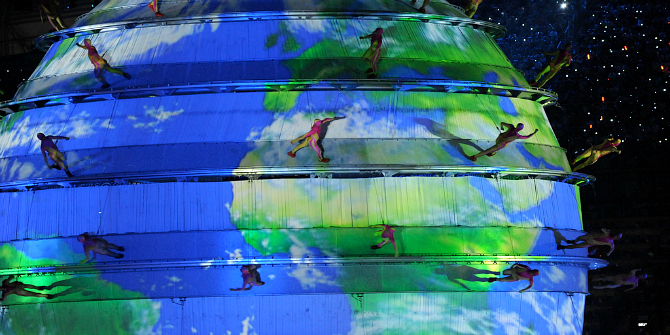 Image credit: 2008 Summer Olympics – Opening Ceremony – Beijing, China by U.S. Army. This work is licensed under a CC BY 2.0 license.

Recent changes to the TEF, proposing to split university performance on core NSS metrics based on student “domicile” (UK, EU and non-EU), are not going to solve the problem of persistent subordination of international students. The plans for the TEF propose this split to incentivise universities to address inequity amongst different student groups. But, whilst “splitting” university performance according to the domicile category is welcome, as it may be seen as the first step towards acknowledging international students as a legitimate group in higher education, it is unlikely to motivate institutions to work towards their greater equivalence in the classroom. It is instead likely to intensify a need for increased remedial support as most reactions at universities to unsatisfactory learning experience of international students are still linked to the perceived sociocultural and academic gaps. Additionally, if universities are doing well in the non-EU category, good performance on the split metrics will become yet another reason to increase, strategically, international students’ recruitment. Both reactions will further contribute to fossilisation of outdated views of international students as economic objects and as deficient. This is hardly going to help their inclusion as “equals”.

In a forthcoming paper, I propose how to design metrics accounting for the ways in which universities work towards greater equivalence of international students in the classroom. I argue that this work can be prompted by the TEF if the metrics encompass the social complexity of intercultural relations and the ways in which these relations are engineered by university tutors. The best way of assessing how much impact university tutors have on intercultural interaction outcomes would be, of course, through experimental designs such as randomised controlled trials. However, these could be difficult to implement due to design and operational factors, as well as ethical issues connected with excluding some groups from intercultural teaching initiatives required by the experimental designs.

However, it is possible to capture the ways in which tutors engineer intercultural relations in the classroom using sector data that are already available. If the NSS is the only metric under which international students are considered in the TEF, it needs to contain additional questions about an “intercultural component” as an indicator of the extent to which a respectful and reciprocal engagement with international students in the classroom is established. Analysis of these data would also be crucial here. It would have to extend beyond current TEF proposals of aggregating scores under the domicile category to see how much a university’s performance deviates from the benchmark. Demonstrating whether a university is below or above the expected benchmark is not a measure of their success in terms of establishing more critical relationships with international students. The analysis therefore needs to encompass the relational nature of student individual characteristics, as well as teaching and other organisational factors, to then assess the contribution of the relationship between them to more inclusive intercultural interaction in the classroom. I explain in detail how to do it in the paper.

Meanwhile, I ask: what the TEF is going on with inclusion of international students as equals? Why are we not working towards moral improvement at a time we are faced with the challenge of Brexit and its effects on our relationships with international students? The government will soon wonder how best to welcome international students and how to distance universities from the politically and socially entrenched attitudes towards this group. I believe it has an opportunity to do it through the TEF, it just needs to work a little bit harder on its metrics.

Note: the title of this post was changed after publication.

Aneta Hayes is Lecturer in Education at Keele University. She is interested in researching higher education markets, globalisation of education, policy problematisations of international students and international policy borrowing. 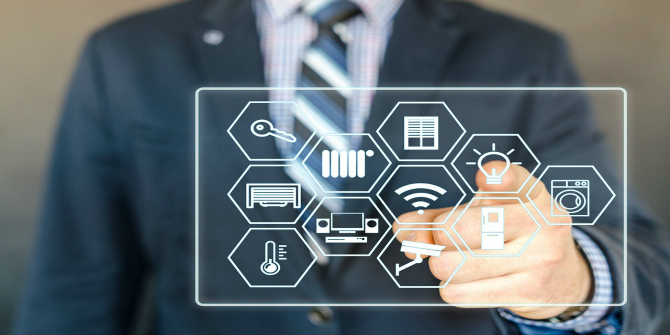