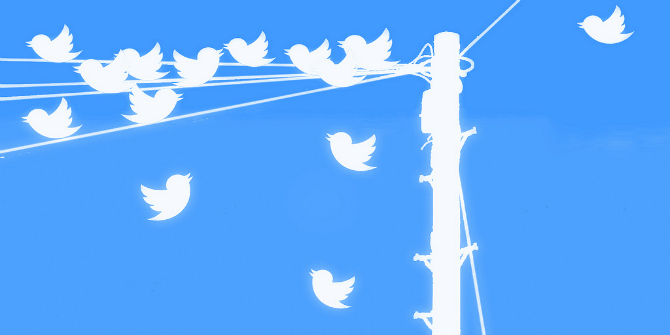 Wasim Ahmed is a PhD candidate at the Information School at the University of Sheffield and an expert social media consultant at Sonic Social Media. Wasim has a very successful research blog, which includes posts about key trends and issues within social media but also covers more practical posts on using tools to capture and analyse social media data. Wasim is a keen Twitter user (@was3210), and will be happy to answer any technical (or non-technical!) questions you may have. 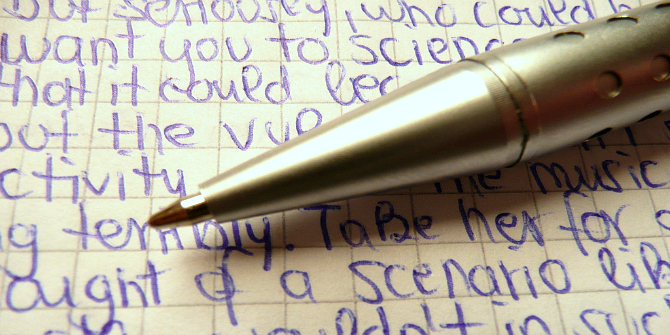 How to read a computer screen: the latest tools to ease on-screen reading 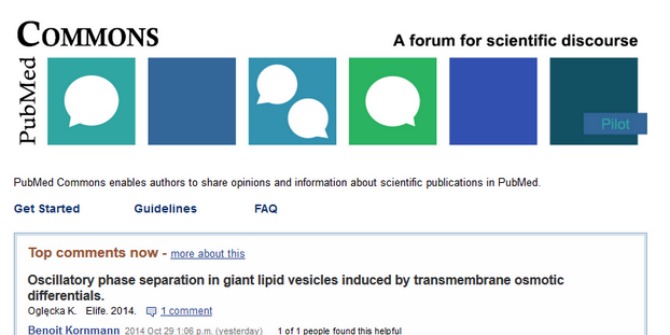