In Hackerspaces: Making the Maker Movement, Sarah R. Davies examines the increasingly high profile of hacking and making, drawing on visits to hackerspaces and interviews with those involved in them. Attending to the multiple strands of hacking and questions regarding the commodification of the “hacker spirit” as well as the movement’s diversity, this is an engagingly written book that addresses readers beyond a purely academic audience, writes Siún Carden.

In Hackerspaces: Making the Maker Movement, Sarah R. Davies looks beyond the hype about “the New Industrial Revolution” to address what happens in real-life hackerspaces and why hacking and making – terms Davies and many of her respondents use interchangeably – are having such a high-profile moment. The book draws on visits to hackerspaces and interviews with the people who use them, nearly all within the USA. Engagingly written, Hackerspaces addresses more than a purely academic audience, in keeping with the “hacker spirit” (71) it discusses.

A hackerspace might be a tiny student basement, a renovated ex-factory or (arguably) a purpose-built TechShop or FabLab, but in any case, it is “full of stuff”: tools, materials and projects “from beer brewing systems to exquisitely fine jewellery and hacked bikes with glitterballs attached to them” (2). The materiality of hacking and making – these spaces, these processes, all this “stuff” – is not only important to people who engage in such practices, but has also become the subject of excited discourse among policymakers and businesspeople about democratising innovation, revitalising manufacturing and the rise of “a Nation of Makers“.

As Davies points out, this rhetoric “can seem rather divorced from what actually goes on in hackerspaces” (7), and from what their users are interested in. The strength of the book is that Davies communicates the affective dimension of “practices streaked through with joy” (167) and the optimistic momentum of even modest communal attempts to change the world, while producing a clear-eyed reflection on hacker/maker communities and their relationship to wider society. This is not a phenomenological account of the experience of making (like Trevor Marchand’s work on craft), but a “snapshot” of “how people talk about hacking or making” (42).

While mainstream popular culture has generally represented “hacking” as green code flowing down computer screens while young, pale, male savants bash away at keyboards, the concept is applied to technologies as diverse as bio-fuels and phone networks and to communities of practice including textile crafters and the readership of Whole Earth Catalog (see Fred Turner 2010). The common threads forming what Steven Levy calls the “hacker ethic” are sharing, transparency and a non-hierarchical approach to learning about, accessing and changing technology. While Levy’s focus was computer hacking, traced back to MIT in the 1950s, Davies stresses the “multiple streams within hacking […] with multiple genealogies” and origin myths (30). This is important given the book’s focus on US hackerspaces rather than their European counterparts, which emerge from a more consciously political tradition. The idea of hacking as “a whole life activity – something that transcends technologies or tools”  (31) has spread far beyond self-defined hacker communities. “Lifehack” was nominated as an Oxford Dictionaries Word of the Year in 2005 and the internet (not least www.lifehacker.com ) supplies an endless, exhausting plethora of tips for perfecting or subverting life’s minutiae.

Given the broad applicability of a hacker “mindset, or spirit, or ethos” (71), questions of definition are unavoidable but not terribly fruitful. As Davies points out, the discourse around hacking and making presents these activities as simultaneously cutting-edge and primeval: for example, the idea that the world will never be the same after the advent of digital fabrication is set alongside the notion that making is a fundamental human experience that only recent generations have lost touch with. Davies avoids getting bogged down in such dichotomies by not concentrating on whether these current buzzwords refer to anything radically new, but on why words like this should have a buzz around them at all at this point in time.

Davies’s central argument is that “hackerspaces and makerspaces represent the zeitgeist in some way”, catering to “certain sociocultural cravings and norms” (157). These include cravings for community, face-to-face interaction, tactile processes, creativity and the freedom to learn outside restrictive structures of work or formal education. Much of this argument relates to Robert B. Putnam’s conception of social capital, Robert A. Stebbins’s work on serious leisure and the more recent surge of writing on craft and community (e.g. Sennett 2009; Crawford 2009; Gauntlett 2011; and Thomas and Luckman 2018, forthcoming) in a world where “it is all too easy to exist suspended in a digital miasma” (160).

Davies connects the hackerspace/makerspace phenomenon with the twenty-first-century resurgence in textile crafts and all things handmade. While “no one is claiming that involvement in a quilting circle is going to prompt a new industrial revolution” (143), to those familiar with the online world of non-digital fabrication, Thingiverse looks rather like Ravelry or Pinterest with knobs on. There are many areas of overlap: for example, the “hacker spirit” (71) is epitomised by projects like Amy Twigger Holroyd’s ReKnit Revolution. However, there is still the suspicion that, as Seetal Solanki puts it, “textiles are for girls and materials are for boys”. Davies’s analysis of hackerspaces in the context of “The New Domesticity” adds depth to her discussion of the cultural hunger they fulfil and of their limitations, not least around diversity and solidarity.

While the idea that anybody can hack is crucial to the “hacker spirit” (71), the belief that there are no barriers to participation that cannot be craftily circumvented with the right mindset results in communities that are strangely homogenous. With the exception of one hackerspace established with social justice as its explicit mission, Davies finds little internal reflection on why so many spaces that prize accessibility and openness are so male, white and middle-class. A hunger for “community” and a sense that the world needs changing does not equate to an interest in collective political action  – after all, as Davies points out, “one of the pleasures of community is finding ‘my people’ – and avoiding the rest” (167). If hackerspaces are just places for hobbyists to hang out (as many of Davies’s respondents see them), this may not matter much. On the other hand, it does matter if the drivers and beneficiaries of the next industrial revolution look so much like those of the first one.

Davies suggests that there is an increasing tension between hacking’s “counter-cultural roots” (160) and its role today, when the ideals of the “hacker spirit” resonate with neoliberal ideology to create a vision of the hacker as the “ideal citizen” (164): “If hackers are self-reliant, proactive agents in a complex, choice-filled world, then we are all hackers now” (166). As hacking becomes more commodified, through the identification of hackers as a market for everything from kits to conferences and the rise of companies like MAKE Magazine, and as “governments fund hackerspaces and business gurus laud books like Chris Anderson’s Makers” (166), Davies argues that such issues “deserve reflection from hackers and makers as well as from observers such as myself” (167).

Dr Siún Carden is a Research Fellow in the Centre for Rural Creativity, University of the Highlands and Islands. An anthropologist, her current research interests include Shetland textiles, maker cultures and the application of the “creative industries” concept to rural contexts. She is author of, among other things, Cable Crossings: The Aran jumper as Myth and Merchandise (2014) Costume 48(2): 260-275 and The Aran Jumper in Design Roots: Local Products and Practices in a Globalized World, eds. Stuart Walker et al, Bloomsbury Academic (forthcoming). 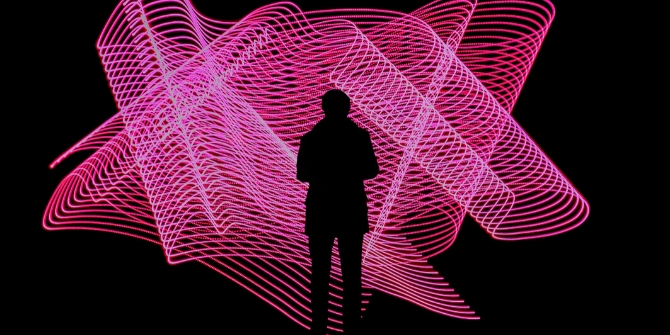 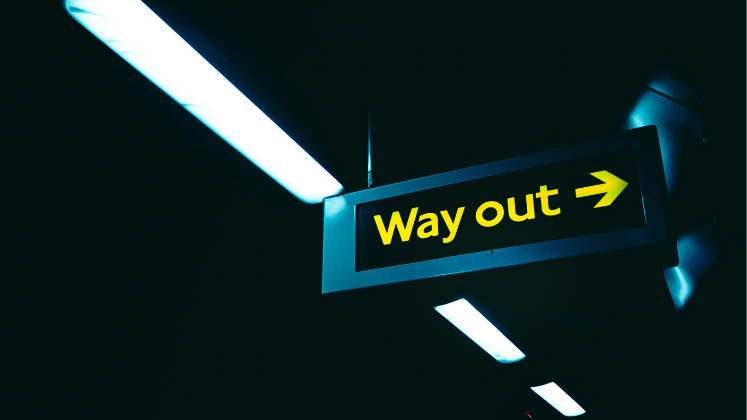 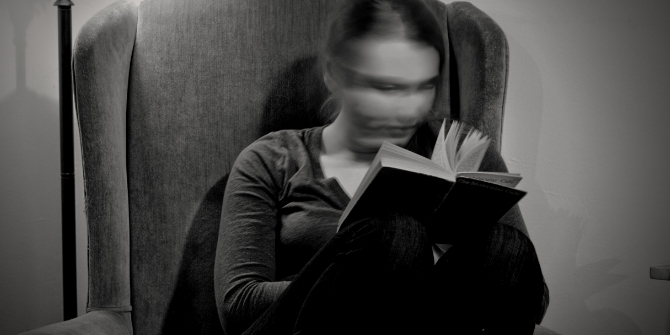