In this reading list, Helen Kara recommends eight books for those looking to incorporate Indigenous methodologies within their own research and to better understand Indigenous research methods on their own terms.

This version of this post first appeared on LSE Review of Books. The reading list originally appeared on Helen Kara’s personal blog and is republished with permission.

Recently I wrote about challenging the dominance of English in writing for research and academia. That theme is also relevant to this reading list, though here it’s more about challenging Euro-Western epistemologies and methods than the English language itself. Over the last year I have built a personal library of books about or relevant to my investigation of Indigenous research methods and ethics. The point of this, for me, is to bring these methods into my scholarship, alongside creative and conventional methods, as appropriate. The point is not to become an “expert” on Indigenous research: for a white British person, that is not – should not be – an option. At the start of this work, I worried about being extractive, but I found comfort in the words of Margaret Kovach, an Indigenous researcher from Saskatchewan in Canada, who encourages non-Indigenous scholars to help make space for Indigenous methodologies and assess their value on their own terms. This is what I am trying to do. 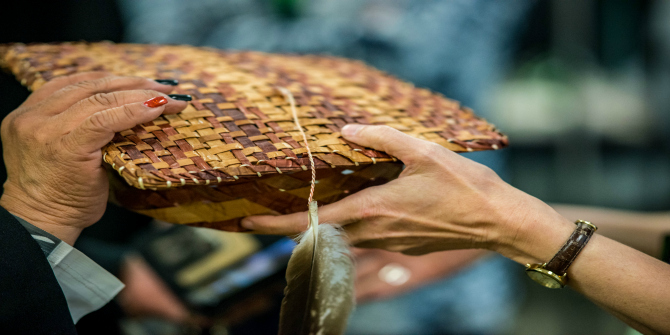 Image credit: Indigenous_Graduate_Reception_2017-20 by University of the Fraser Valley. This work is licensed under a CC BY 2.0 license.

For those who are new to this topic, “Indigenous” denotes the native peoples of colonised lands, such as Aboriginal Australians or Inuit Alaskans, while “indigenous” denotes the native peoples of non-colonised lands. So I am an indigenous Brit who will never be an Indigenous researcher. Some people described as Indigenous are unhappy with the term because they feel that it makes them seem like one homogeneous group, whereas in fact there is tremendous diversity. For example, there are hundreds of tribal and language groupings in Australia alone. However, as it is the term most commonly used in the literature, I’m sticking with it for now. 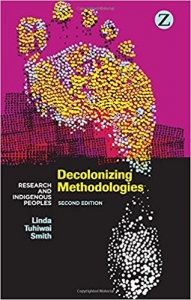 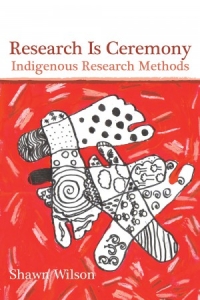 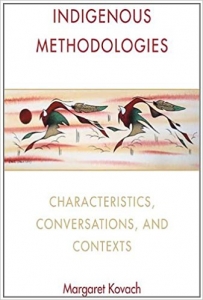 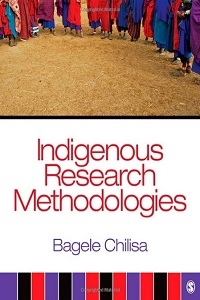 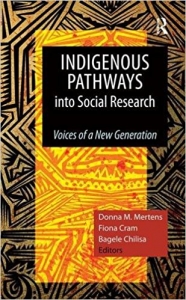 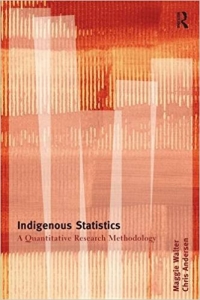 In 2013 Maggie Walter, a trawlwoolway researcher from Tasmania, and Chris Andersen, a Métis researcher from Canada, brought out Indigenous Statistics. The book demonstrates the pervasiveness of Euro-Western thought in the construction of statistical research, using national censuses for illustration. It offers a framework for Indigenous quantitative research, nayri kati or “good numbers”, placing an Indigenous standpoint at the centre. There is a short video online of Maggie Walter talking about Indigenous quantitative research. 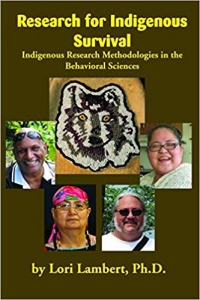 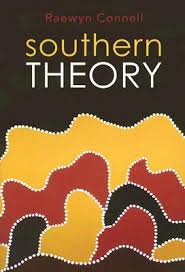 Another essential text, though not specifically about research methods, is Southern Theory by Australian academic Raewyn Connell. This book is subtitled “The Global Dynamics of Knowledge in Social Science” and in my view is essential reading for anyone engaging with social theory. During my MSc, I was taught social theory as the preserve of dead white men, and I am sure this is still being taught in many Euro-Western universities today. Connell’s book gives the lie to this approach.

This list is not exhaustive; it is just my personal library. One limitation is that I can’t afford expensive books. While I was writing this blog post, I had a message from my friend and colleague Roxanne Persaud, alerting me to Susan Strega and Leslie Brown’s edited collection Research as Resistance: Revisiting Critical, Indigenous, and Anti-Oppressive Practices (2nd ed., 2015). I would love to read this book, but even the paperback is over £60, which puts it out of my reach.

Helen Kara has been an independent researcher since 1999, focusing on social care and health, partnership working and the third sector. She teaches and writes on research methods. Her most recent full-length book is Creative Research Methods in the Social Sciences: A Practical Guide (Policy, 2015), reviewed on LSE Review of Books, and she is also the author of the PhD Knowledge series of short e-books for doctoral students. Helen is a Visiting Fellow at the National Centre for Research Methods, and a Fellow of the Academy of Social Sciences. Read more by Helen Kara. 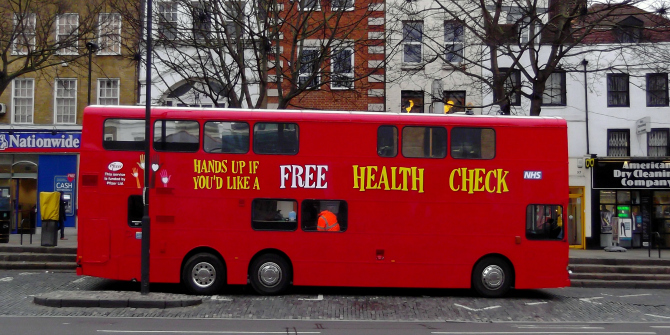