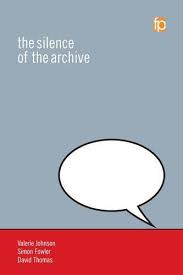 In the past two to three decades, the archival profession has been caught between two currents of cultural and technological change: simultaneous, largely unrelated, both apparently inexorable. Largely confined to the academy, but resonating beyond it, has been a radical scepticism about the stability of meaning in language resulting from the postmodern turn in historical thinking. Coupled with this epistemological scepticism has been a hermeneutic of suspicion of the power relations that are embedded in the creation, description and accessing of archival records. This has been bound up with the emergence of a wider politics of identity, and the assertion of the experience of marginalised groups as being equally worthy of documentation and study as those more “official” voices that have traditionally dominated archives. 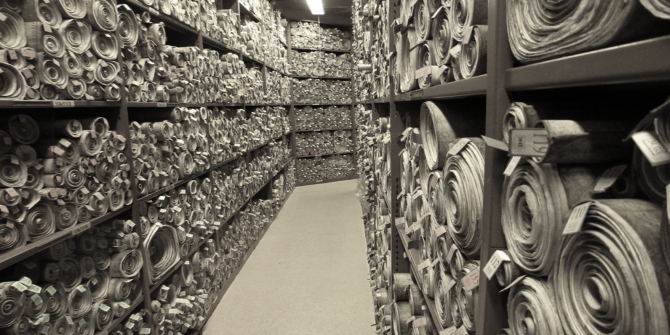 Image credit: Parliamentary Archives by Matt Brown. This work is licensed under a CC BY 2.0 license.

Chapter One, by Simon Fowler, deals with “enforced silences”, whereby organisations conceal, amend or destroy records before they reach the archive, or where (as an unintended consequence of freedom of information legislation) records are never created as business is transacted informally. All manner of decisions are then made as the archivist selects which records should be preserved, appraises those records that are selected and removes material in the process, and then catalogues records in ways that bring certain aspects to the fore while effectively silencing other voices. In addition, neither the transient quality of everyday life nor the lives of the majority of the population often come under the gaze of the state and so leave few traces (Chapter Six by Valerie Johnson is instructive on the ways in which marginalised communities may be intentionally brought into view and their stories documented as a result.)

Professional historians are of course accustomed to engaging critically with the ways in which their archival sources come into being, but they will benefit nonetheless from this wide-ranging survey of the particular issues. In several places, however, a strangely critical note is struck: a suppressed frustration with the users of archives and their apparent inability to understand the issues. In Chapter Two, “Inappropriate Expectations”, Fowler quotes the historian Nicholas Rodger on the distaste of staff of the Public Record Office when asked to provide subject indexes: to do so “would imply that the Office had a duty to provide something the public wanted, instead of the public having a duty to shift for itself and leave the archivists in peace” (54).

While this whole book is a testament to how far those kinds of attitudes have been eclipsed, glimpses occasionally show through. Archivists, we are told on page 45, are familiar with being “bombarded” with questions which cannot be answered, by users who “struggle to understand” the issues (60). Johnson writes (after Lisa Jardine) of the “longing of historians and researchers to find that golden key which will unlock the secret they are investigating”, which in some cases leads to false assumptions about evidence that does not in fact exist and (at the extreme) to the sorts of conspiracy theorising, fictionalisation and fabrication that Thomas explores in Chapter Five. Whilst some researchers can and do cross this line, the experience of this reviewer, at least, is that such cases are rare, and are perhaps overstressed here. Most historians are able to control their longing. That said, archive users, for their part, have no doubt been guilty of failing to appreciate the role of the archivist as something more than a mere fetcher and carrier of files as Johnson notes (146): there is work to do perhaps on both sides of the relationship.

To a certain extent, the book is let down by its title and chapter headings, since the focus on what is not possible obscures a more hopeful and arguably more important thread which appears explicitly only on page 141. Johnson asks where the responsibility for the documentation of society lies, and answers: “it has been the implicit argument of this book that we are all responsible, whether as creators of records or professional curators of those papers, or as users, researchers, historians and informed citizens”.  At this point, this reviewer must declare an interest, as one working to facilitate precisely this better working between archives and the users of their digital services.

Nonetheless, The Silence of the Archive is throughout a call for a new relationship between archivists, the “archival subjects” (those whose lives are documented) and those who use the archived record. Johnson writes of the process whereby those archival subjects are engaged in the process of creating the archive of their existence, thus becoming co-creators with the archivist (149-53). Thomas points out the acute need in a digital archive for close engagement with end users, both in the selection of material and in the design of the interfaces that make those records first discoverable and then usable (70-72). It is a shame, then, that this call for change – necessary and urgent – is somewhat muted here; indeed, in general, the authors have a tendency to quote and expound the work of others rather than elaborate an argument, and could have been bolder. However, it is a case that should be widely heard. Records managers, archivists, historians and other users of archives should read this timely and important book.

Peter Webster is an historian of contemporary British religion, with particular interests in church and state and the religious arts. He is also interested in the digital turn in contemporary history, and in particular the archived web as a new class of source. He is to be found blogging at peterwebster.me or on Twitter @pj_webster 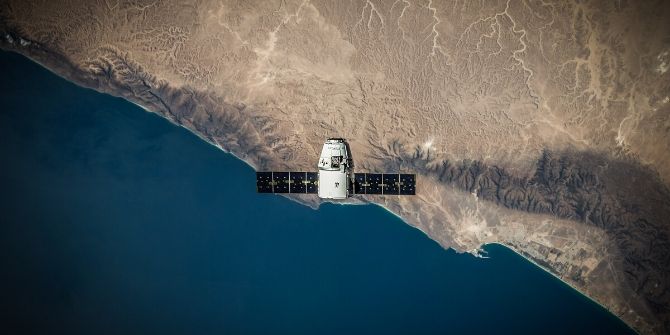 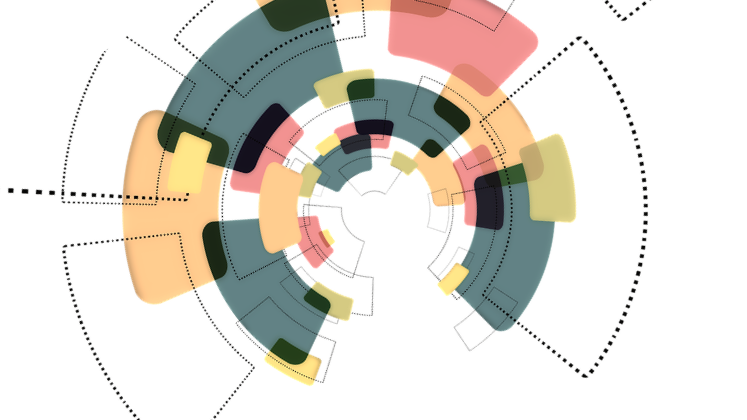 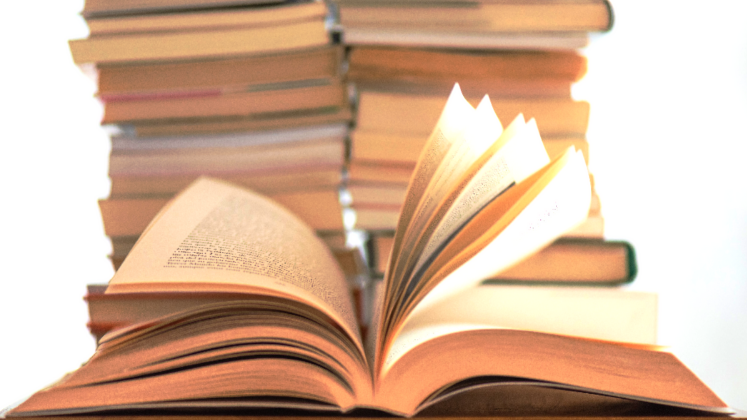 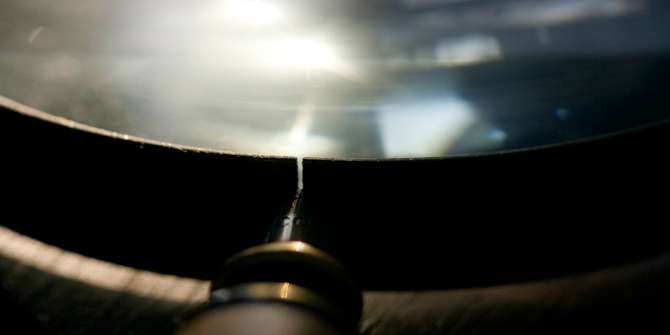