In Accelerating Academia: The Changing Structure of Academic Time, Filip Vostal examines how speed has become a key pressure within higher education through interviews with twenty academics based in the UK. While the empirical research could be broader, Luke Martell highly recommends the book for offering considered, inquiring reflections on the structures that are contributing to the acceleration of academic life. 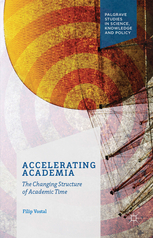 The field of Accelerating University studies is lively and progressing, and Vostal is a key participant. His book sorts through perspectives on speed in academia well, concisely and with a balanced and critical approach. Vostal interrogates the case that universities are “fast”, and questions whether, if so, this is problematic. His focus is on the UK, but the literature covered is cross-national and the book’s themes and relevance are wide. One chapter focuses on sociology, but the book is not limited to the social sciences as his interviews are undertaken with academics across disciplines.

The book starts by introducing acceleration and its theorisations, and goes on to detail how capitalism encourages speed. It outlines the role of the knowledge economy as an idea in acceleration using the concept of vehicularity, and also utilises the notion of performativity to explain how rhetorics of competiveness and excellence play their part. Vostal then proceeds to his interviews with academics and looks at “fast sites” in academia through which speed is pushed, like business incubation units. It finishes by assessing the extent to which big data, digitalisation and the growth of audits escalate acceleration in sociology. 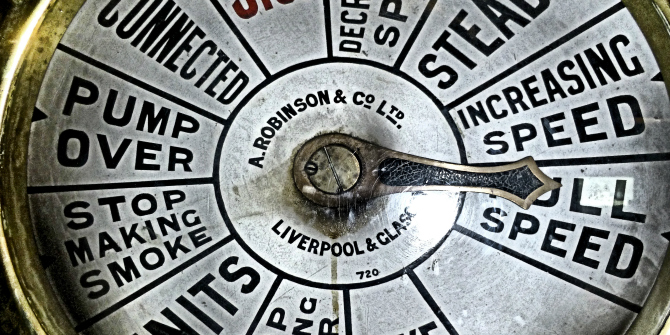 Image credit: Full Speed by Kate Russell. This work is licensed under a CC BY 2.0 license.

Vostal’s interviews with 20 academics delve down to the level of agency. Accelerationist pressures and their damaging effects are accepted by those Vostal spoke to. But some report finding space to go slow and enjoy, embrace, juggle and wrestle with speed as well as resent it. Vostal himself writes that it is a fundamental limitation that most of the interviews were with senior academics at a high-status university. A wider span to take in less elite universities and a broader range of types of staff, including more of the many precarious academics on exploitative contracts, would lead to a different picture.

I’m not sure that marketisers say that much that universities used to be too slow, as Vostal suggests. Their preoccupations have been more about issues of efficiency, savings, consumer satisfaction, competition and economic impact, the last two of which are given significant space by Vostal. In general, Vostal may read speed too much into the priorities of “fast sites” at universities (though on occasion he does question this himself, 160). They are about commerce, which may need speed sometimes but often careful and systematic planning (of a sort that Vostal outlines, 153-54) that takes time. In the literature on acceleration, speed is sometimes substituted for other things. Vostal isn’t alone in generally interpreting pace into advocacies of competition when the core thing being promoted is mainly just the competition (as he does on occasion suggest, 157). Speed is often a symptom of something else: competition, for example, being the key thing, a cause of acceleration rather than synonymous with it, and not always requiring speed for success.

Speed isn’t primarily an individual choice; it’s about structures. But academics can be ambitious and competitive which drives their speed, and these can be self-adopted as well as externally driven, something that also crops up in Vostal’s interviews. Collective organisation could solve a lot of our problems, but some staff treat unions as “them” when they are “us”. Academics are better at criticising the marketisation of society than resisting the marketisation of higher education; more radical in print than in university meetings and the everyday practice of their job. At worst, they are complicit in the processes they condemn, for instance, the REF. 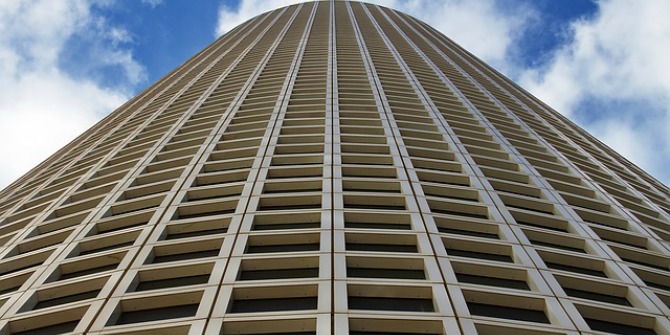 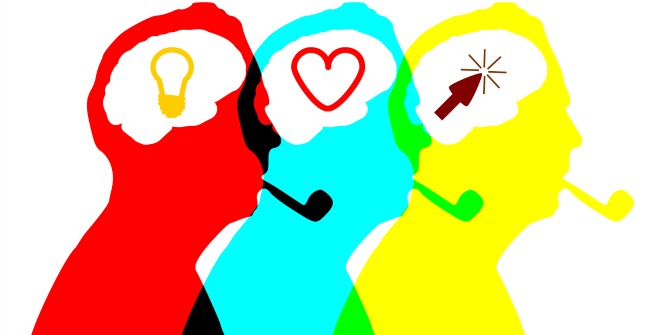