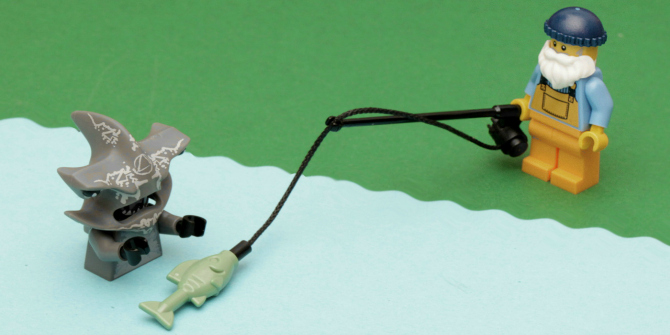 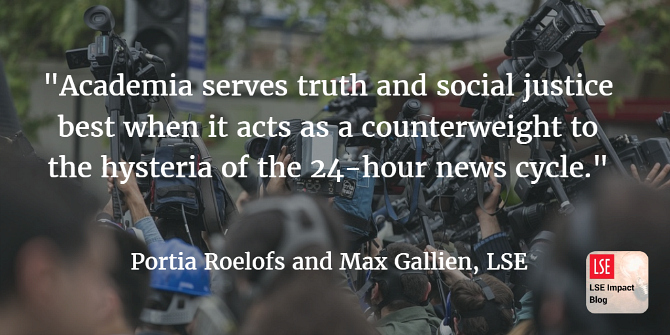 Portia Roelofs is an LSE Fellow in the Department of International Development at the London School of Economics, where she obtained her doctorate. She also has degrees from the University of Oxford and SOAS, University of London, and has conducted research at the universities of Maiduguri and Ibadan, Nigeria. She works on the politics of development with a focus on Southwest Nigeria. Her website is www.portiaroelofs.com

Max Gallien is a PhD Candidate in the Department of International Development at the London School of Economics. He holds an MPhil in Modern Middle Eastern Studies, and a BA in Politics, Philosophy and Economics from the University of Oxford. He works on the political economy of North Africa with a focus on informal economies.