In The Toxic University: Zombie Leadership, Academic Rock Stars and Neoliberal Ideology, John Smyth offers a critical reading of the pathological state of higher education today, diagnosing this as the effect of commodification, marketisation and managerialism. While those looking for a minute analysis of the crisis of the university may at times wish for more nuanced and detailed insight, this is an outstanding synthesis of the current challenges facing the HE landscape, finds Jana Bacevic. 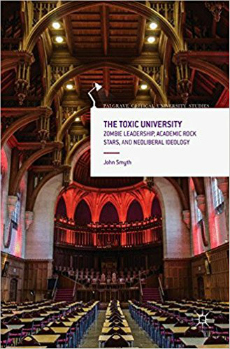 It is becoming increasingly difficult to keep abreast of the academic production of critiques of neoliberalism in higher education. Every month, there seems to be a new book on the crisis of the university. Palgrave’s Critical University Studies series alone – which published The Toxic University: Zombie Leadership, Academic Rock Stars and Neoliberal Ideology, and where its author, John Smyth, is the editor – boasts 11 titles, all, in one way or another, offering a critical reading of the changes shaping the field of higher education today.

The Toxic University is an outstanding guide through this landscape. Smyth undertakes a very careful reading of English-language literature on the crisis of the university, focusing particularly on work that has emerged in the past five years. This alone sets the book apart from similar volumes: given the mismatch between the pace of change in the organisation of academic work and cycles of book production, publications that engage with contemporary transformations in higher education policy often contain slightly outdated reference lists. Nor is his reading limited to academic publications in the strict sense of the term: Smyth refers to reports, blogs, opinion pieces, news items and other elements of “grey literature”, all of which represent relevant but sometimes overlooked pieces of the conversation on the fate and future of universities.

For anyone looking for a comprehensive overview of critical narratives on the transformation of universities in the West, The Toxic University offers an excellent introduction. Smyth summarises the dominant diagnoses – commodification, marketisation and managerialism. Chapter Eight helpfully classifies recent publications according to themes (or, following Raymond Williams, “keywords”): damage/despair/violence; the rising “tide” of marketisation; confusion; and proposals for salvaging or repurposing the university. Smyth also describes the “pathologies” of the contemporary university – “corruption” by management, infestation by competition and casualisation of academic labour.

However, besides slight “overkill” on the metaphorical side, the book offers little by way of independent argument to anyone more familiar with writing on higher education. “Toxicity” suggests that the threat, or source of danger, is on the outside. It is always environments that are toxic to organisms: cancer, in this sense, is usually taken to be the organism’s reaction to external factors, despite being mediated through “internal” (genetic) factors. Toxic University’s preponderance of the passive voice reflects this idea of an external threat: the university is the object, target or victim of changes. Academics are always on the receiving end of transformation, usually effectuated through the university’s “zombie” leadership. Yet who controls the zombies? 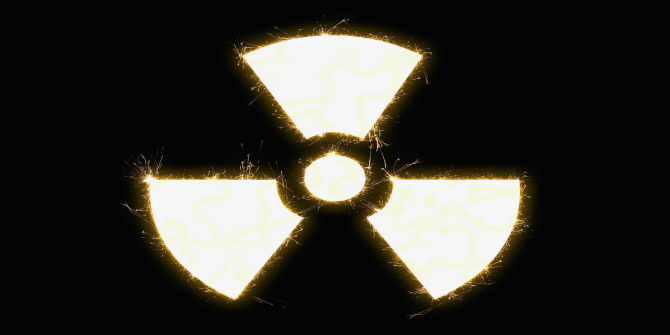 In this sense, The Toxic University stops disappointingly short of engaging with the implications of its own analysis. Invoking capitalism, managerialism or neoliberalism perhaps makes for good cultural critique, but cannot supplant a careful analysis of how these modes of governing came to dominate universities as organisations or those who work inside them. The book repeatedly asks: how come academics have become complicit in managing their own decline? – but doesn’t seem to offer an answer. However, if – as the analysis seems to suggest – there is both an abundance of and convergence in diagnoses of what is wrong with universities, how come these changes have been allowed to go on unabated? This question, which is also at the core of my own research, is particularly pronounced given the contrast between the minority of academic “rock stars” who, as Smyth argues, use these processes in order to accumulate their own privilege, and others – the academic precariat – who suffer under them.

In this sense, the book could have benefited from a more careful theoretical framing, as well as firmer political and historical grounding. Everyday experiences of change at universities can indeed be overwhelming: Smyth engages with these stories in depth, in particular with the tragic death of the biologist Stefan Grimm of Imperial College in London who, perhaps fittingly given this book’s metaphors, worked on toxicology and cancer cells. Despite the gravity of these cases, we need to not lose sight of the way these experiences are embedded in and relate to broader processes of economic and social transformation. For instance, Smyth writes that the “degree of autonomy” and “job security” that characterised academic life are unrecognisable today; yet, it makes sense to acknowledge the extent to which the casualisation and precarisation of the workforce are part of the transformation of (cognitive) capitalism in general.

This also applies to the spatial and political context informing the transformation of universities. Smyth draws on his research on Australian higher education, extending it to the UK. Indeed, Australia (and New Zealand) have long been at the forefront of neoliberal reforms in higher education. Yet, assuming that neoliberalism is exactly the same in all Anglophone contexts obscures not only the dynamics of transnational policy transfer, but also, and more importantly, the relevance of regionalisation as well as the legacy of colonialism in constructing networks of knowledge production. This is where a comparative overview between Australia and the UK, which Smyth is well positioned to provide, would have been particularly welcome. Otherwise, a “view from everywhere” can, indeed, become difficult to distinguish from a view from nowhere.

Of course, there is an inevitable tradeoff between a minute analysis and an overarching synthesis, especially in a field as thriving as critical university studies. In this sense, a reader looking for a good, comprehensive introduction to the critique of the transformation of higher education in the past decade could not wish for a better guide. If the tendencies Smyth describes in The Toxic University continue, there will be no shortage of material for more detailed accounts. Connecting the general and the particular – and, even more importantly, thinking about how description links to action – remains a challenge for those of us studying the transformation of higher education today.

Jana Bacevic is a PhD candidate at the Department of Sociology and research associate at the Faculty of Education at the University of Cambridge. Her work concerns the relationship between critique, social theory and conditions of knowledge production in contemporary capitalism. Previously, she was Marie Curie fellow at the University of Aarhus, and lecturer at the Central European University in Budapest. She regularly writes about social theory, sociology of knowledge and higher education on her blog and other platforms, and tweets at @jana_bacevic. 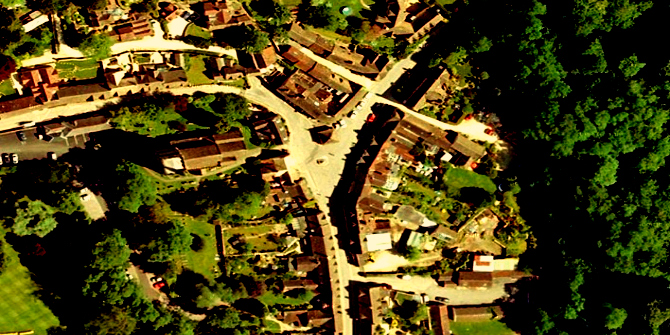 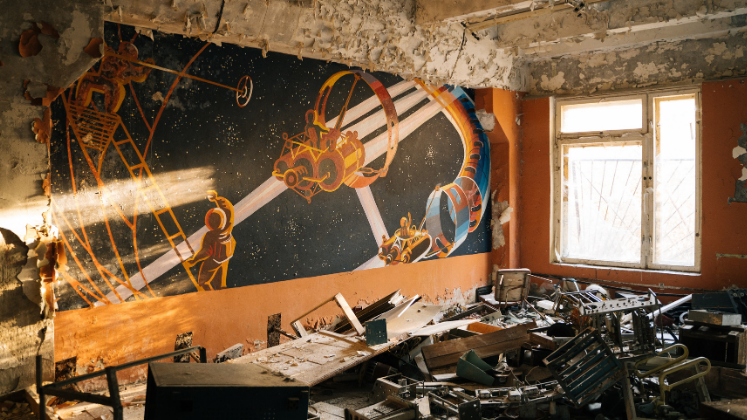