Posted In: Academic writing | How To Guides 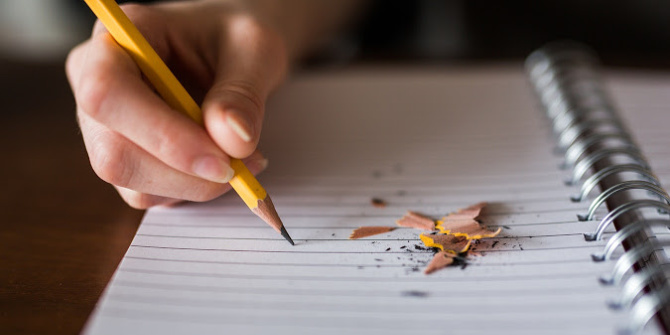 6 Insights into being a productive and happy academic author